For generations, kids collected stickers, comic books and baseball cards. But for many of those raised in a digital world, such pastimes seem quaint or obsolete—raising the question of how you collect in the age of the Internet, where everything is easily copied. A company called Dapper Labs believes it […]

For generations, kids collected stickers, comic books and baseball cards. But for many of those raised in a digital world, such pastimes seem quaint or obsolete—raising the question of how you collect in the age of the Internet, where everything is easily copied.

A company called Dapper Labs believes it has the answer and, on Tuesday, it announced its latest stable of digital collectibles in the form of Dr. Seuss decals. Starting next year, kids and others will be able to buy digital packs of stickers featuring characters from Cat in the Hat, The Grinch and other famous works by Seuss.

According to Dapper Labs CEO Roham Gharegozlou, families will be able to store the Seuss offerings—like those pictured below—in an online sticker book, and also sell or trade them.

The decals are being launched with the backing of Dr. Seuss Enterprises.

What makes the decals distinct—and not just pixels on the Internet—is that Dapper Labs will use technology called blockchain to assign a unique digital identity to each one. Blockchain, which is the technology that underpins Bitcoin, creates a tamper-proof record of transactions.

For practical purposes, this means a family will buy and unwrap a digital pack of cards, and treat each card as an authentic and limited collectible. Dr. Seuss Enterprises has yet to announce a price for each pack, but the goal is to make the cards accessible to everyone. In some cases, though, there will be rarities for sale—perhaps a Cat in a gold hat.

“This will change of how people think and interact with digital culture,” Gharegozlou said in an interview with Fortune.

Digital collectibles first gained attention during the Bitcoin craze of late 2017 when Dapper Labs launched “Crypto Kitties“—a short-lived fad that saw a handful of unique digital cats sell for over $100,000 before interest (and the cat market) dried up.

Meanwhile, other digital collectible startups—including a venture backed by the Winklevoss twins called Nifty—have made a foray into the fine art market, but such initiatives remain highly niche.

Gharegozlou, however, believes the digital collectible market is poised to take off, in part due to recent initiatives between Dapper Labs and sports leagues including the NBA and UFC.

Tue Jul 21 , 2020
(Bloomberg) — U.S. stocks rose for a third day, though the surge in megacap tech shares wobbled with Congress negotiating a fresh relief package and European leaders agreeing on a landmark recovery plan. Oil jumped. The S&P 500 added to its highest level since late February, with corporate earnings and […] 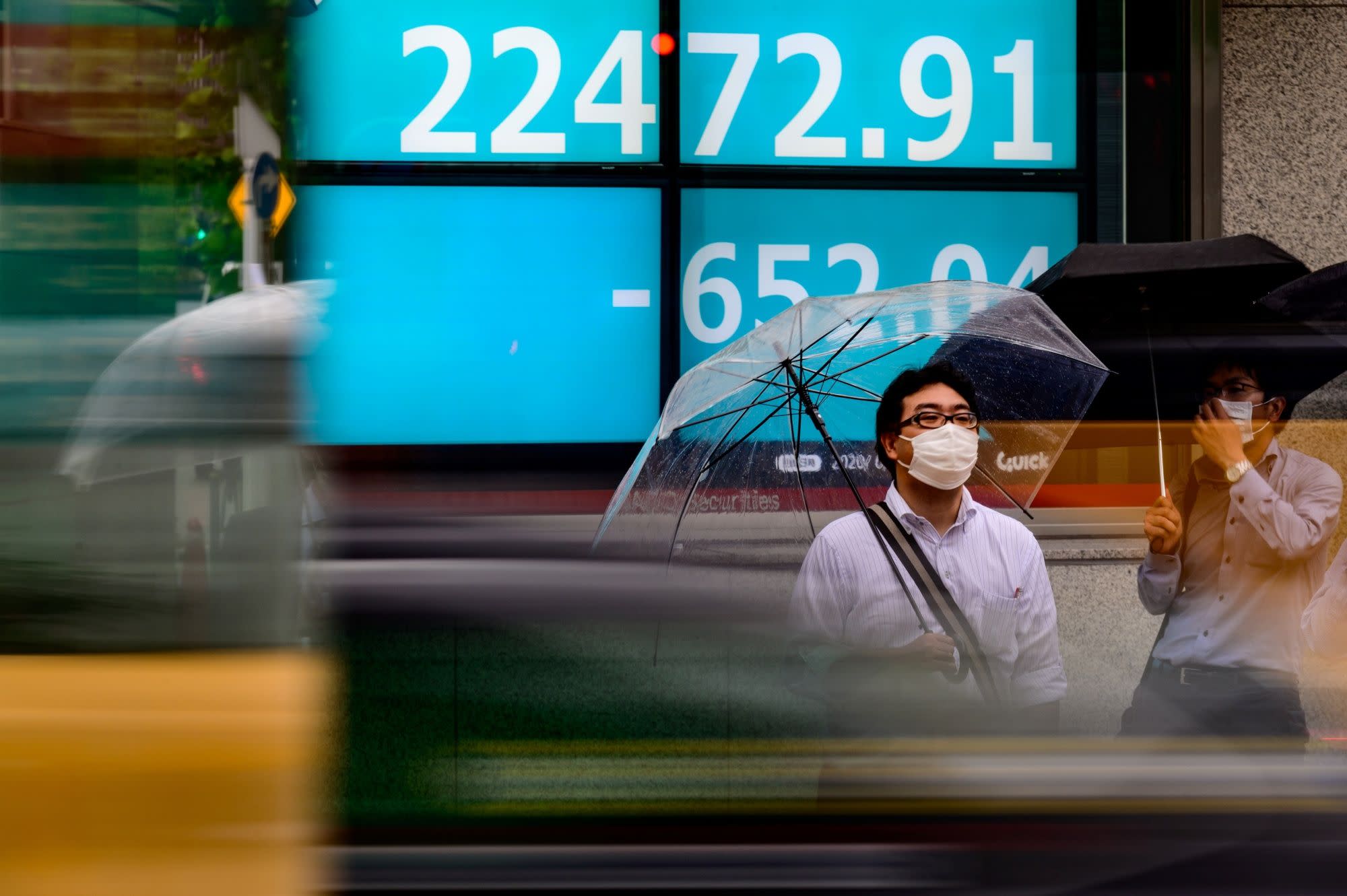