Larry Neumeister, Associated Press Published 11:25 a.m. ET Oct. 28, 2020 New York – A change-of-plea hearing is set for Thursday for a man charged with conspiring with associates of Rudy Giuliani, one of President Donald Trump’s lawyers, to make illegal campaign contributions. The hearing for David Correia, scheduled to […]

New York – A change-of-plea hearing is set for Thursday for a man charged with conspiring with associates of Rudy Giuliani, one of President Donald Trump’s lawyers, to make illegal campaign contributions.

The hearing for David Correia, scheduled to occur by video, was announced in a filing Wednesday in Manhattan federal court.

If it occurs as planned, Correia would become the first conviction among four men charged last year with using straw donors to make illegal contributions to politicians they thought could aid their political and business interests.

Parnas and Correia also hired Giuliani, a Republican former New York City mayor, to consult with Fraud Guarantee. Giuliani has said he was promised $500,000 to work with the company.

The indictment said Correia misled investors about the strength of the company and a business model and in some cases used the invested money for personal expenses.

Two other men who have pleaded not guilty in the case, Parnas and Igor Fruman, worked with Giuliani to try to get Ukrainian officials to investigate the son of Democratic presidential candidate Joe Biden while Parnas and Fruman allegedly made sizable illegal campaign contributions to U.S. candidates. Giuliani has said he knew nothing about the donations.

The Ukrainian quest was a focus of Trump’s impeachment proceedings earlier this year. The president’s efforts to press Ukraine for an investigation of the Bidens led the House to impeach Trump, though he was acquitted by the Senate.

Correia is an American-born businessman who owns a home with his wife in West Palm Beach, Florida.

Last month, one of his lawyers asked to leave the case and said Correia hadn’t paid him.

Wed Oct 28 , 2020
You’d be forgiven for thinking that now, maybe more than ever, it’s easy to run a small business. That where there’s a will (and stable wifi), you can source, produce, and automate your way to residual income. It’s what my Instagram Explore page seemed to suggest one day, surfacing a […] 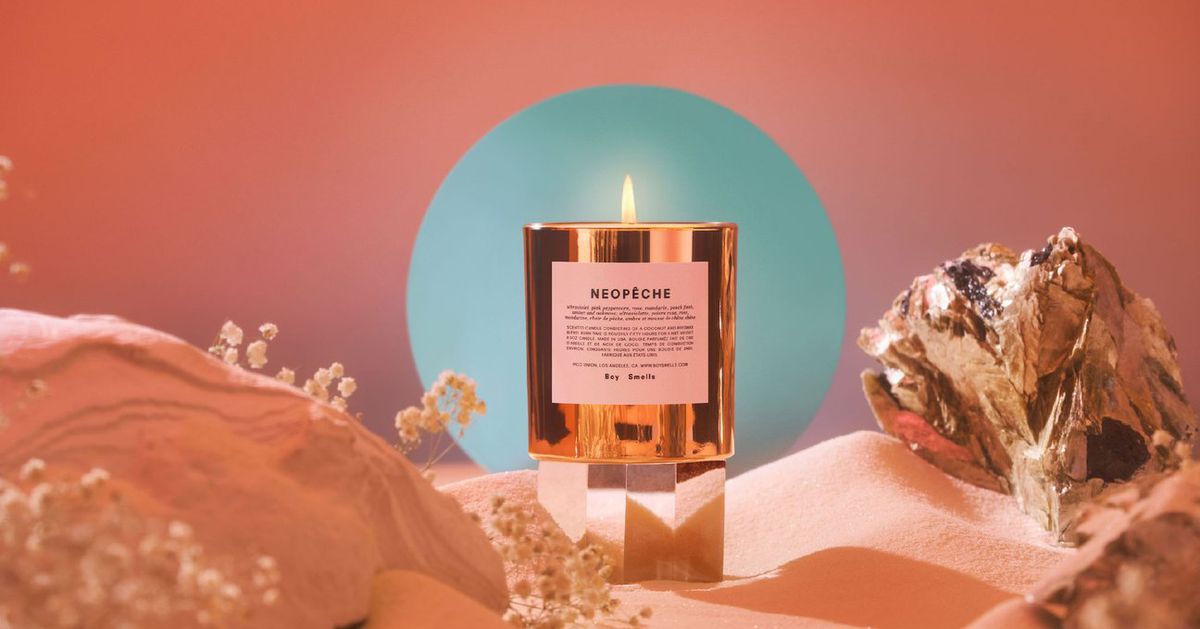