(Bloomberg Opinion) — Sometimes you’ve got to wonder what Beijing’s priorities are: helping small businesses weather the Covid-19 storm or taking victory laps. The message to the private banking world is unclear.  Beijing has vowed to cut the cost of borrowing, and its latest target is private loans. China’s Supreme Court ordered […]

(Bloomberg Opinion) — Sometimes you’ve got to wonder what Beijing’s priorities are: helping small businesses weather the Covid-19 storm or taking victory laps. The message to the private banking world is unclear.

Beijing has vowed to cut the cost of borrowing, and its latest target is private loans. China’s Supreme Court ordered interest rates on private lending, which includes microcredit, pawnshop loans, and online peer-to-peer lending, to be lowered as much as 10 percentage points. Previously, when disputes arose, China’s legal system would honor agreements with rates up to 24%. Now the ceiling is 15.4%, or four times the benchmark rate.

At first blush, China appears to be protecting the little guys. In reality, though, Beijing is closing off an important financing channel to those most in need. The Covid-19 outbreak has worsened small businesses’ credit profiles, and this new loan cap could shut down a corner of shadow banking entirely. Moody’s Investors Service estimates the informal lending market to be 3.4 trillion yuan ($491 billion) as of March 31.

The Wenzhou Private Finance Index gives us a glimpse of the prevailing market rates for private loans. The composite rate, which includes services such as microfinancing, was above 16% in the third week of August. Even direct lending — usually cheaper because it skips banker fees — would require an interest rate of 13%. Anything below that is unprofitable for lenders.

That’s why this new Supreme Court ruling is most likely the outcome of political considerations. After all, it coincided with the first anniversary of China’s new benchmark lending rate.

In August 2019, the People’s Bank of China changed its policy rate to the loan prime rate, or what banks charge to their best clients. It was designed to connect the sleepy, opaque loan world to more liquid money markets, which are responsive to the PBOC’s policy tools. Over the past year, the benchmark has been lowered 40 basis points to 3.85%.

In the murkier world of private loans, however, financiers simply ignored the new benchmark. Look no further than the Wenzhou indexes for evidence: The cost of borrowing hasn’t come down at all, which is probably why Beijing is jamming the new rate in.

One can’t help but marvel at the Supreme Court’s market-pricing mechanism. Why four times the loan prime rate, and not 3.5 or 4.5 times? For a sprawling bureaucracy that can calculate its bankers’ compensation with a complex formula involving inverse trigonometric functions, this one is too linear, rushed and simplistic.

And since we’re at the one-year mark, it’s reasonable to ask if the new policy rate has brought down the cost of borrowing. Let’s take a reality check.

A PBOC crackdown on interest rate arbitrage in the spring caused a bond rout this summer, raising costs for corporate borrowers. For the same reason, the cost of issuing negotiable certificates of deposit, an important source of funding for regional banks, has risen as well. On average, banks are issuing one-year AAA-rated NCDs at 2.9%, leaving them little room to make a profit if they have to lend at 3.85%. In practice this means bankers would rather sit back and not give out loans at all.

Ultimately, the problem comes down to how the benchmark is set. It’s the interest rate banks get through the PBOC’s open-market operations, plus macroeconomic risks they perceive, which in theory should amplify during a downturn. But this is China. No big boss from a state-owned bank is willing to admit credit spreads can widen — not even in the Covid-19 era. As a result, the new rate is a joke.

By setting loan rates artificially low, Beijing is practically shutting down certain markets. Even the Federal Reserve, which buys everything from corporate bonds to mortgage-backed securities, largely stays away from opaque private loans. China still has a lot to learn.

Shuli Ren is a Bloomberg Opinion columnist covering Asian markets. She previously wrote on markets for Barron’s, following a career as an investment banker, and is a CFA charterholder.

Fri Aug 21 , 2020
Your smartphone and computer are always going to be the center of your tech life, but the right accessories will help you get the most out of them. Think about a phone without a case, or a computer without a nice set of speakers; the devices are great on their […] 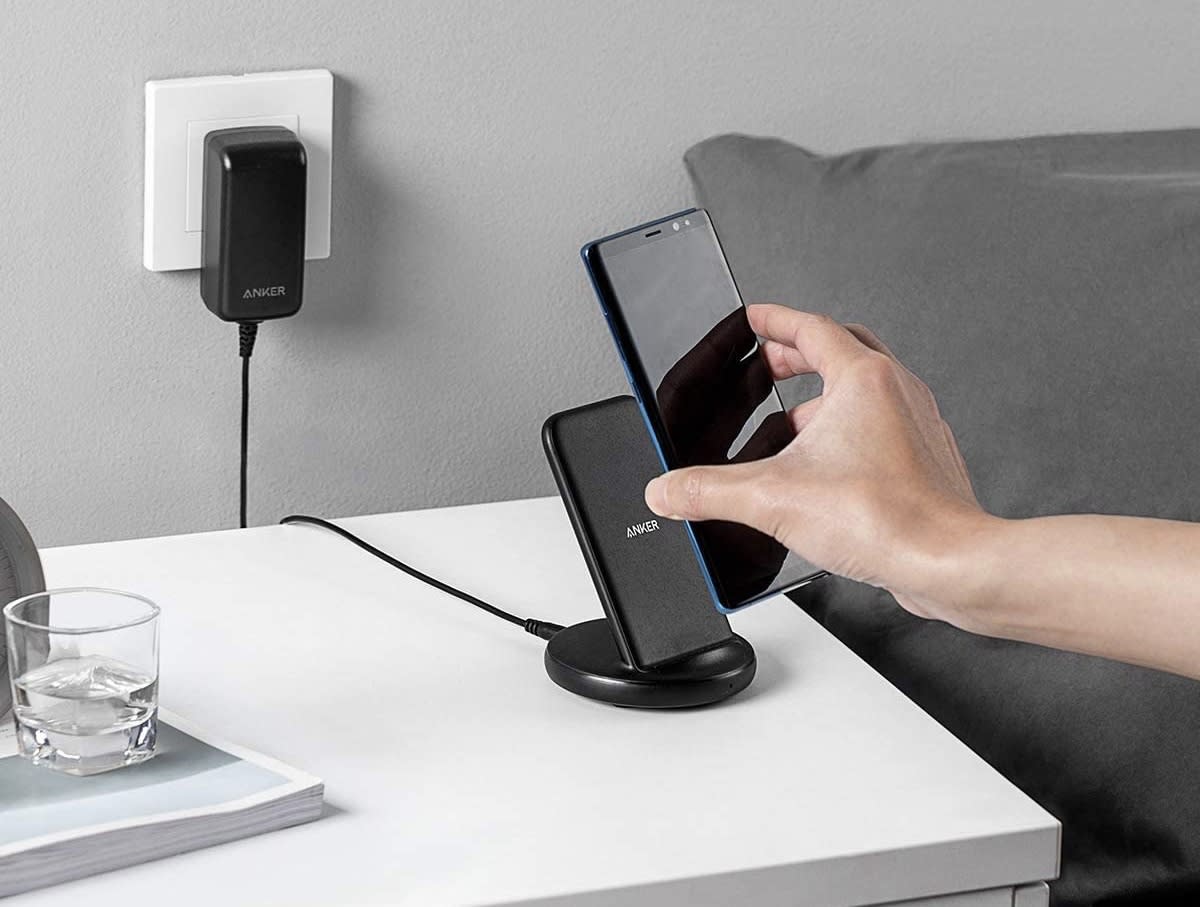