Ant Group is making room for China’s state pension fund, the National Social Security Fund (NSSF), to buy shares during the financial technology giant’s blockbuster initial public offering (IPO) in the coming weeks, according to people familiar with the matter. The group is favouring long-term investors who backed the country’s […]

Ant Group is making room for China’s state pension fund, the National Social Security Fund (NSSF), to buy shares during the financial technology giant’s blockbuster initial public offering (IPO) in the coming weeks, according to people familiar with the matter.

The group is favouring long-term investors who backed the country’s biggest mobile payment operator in its infancy and are passive in their approach to management, they added. The Alipay operator is wading through emails and phone calls from a Who’s Who list of global investors clamouring for a share in what is likely to be the world’s largest-ever IPO.

The 2.63 trillion yuan (US$386 billion) fund, which has owned a stake in Hangzhou, Zhejiang-based Ant Group since 2015, will be a cornerstone investor in the home leg of its simultaneous stock offerings in Shanghai and in Hong Kong, the people added. NSSF spokespeople did not immediately reply to an email asking for comment. An Ant spokesman declined to comment.

Get the latest insights and analysis from our Global Impact newsletter on the big stories originating in China.

China is keen for its pension funds to make savvy investments to help the government shoulder the burden of providing for its rapidly ageing population in their retirement years. Chaired by Liu Wei, the NSSF draws funds from the state’s coffers, lottery ticket sales, state-owned enterprises as well as income from its investment portfolio.

China is betting that innovative companies such as Ant Group will spur economic growth even as its working-age population dwindles. A recent demographic study estimated that segment of the population would shrink by 19 per cent over the next 40 years, reversing a growth trend of more than 100 per cent since 1970. People aged over 60 will number 487 million by around 2050, about 35 per cent of China’s population, another study showed.

For NSSF’s future beneficiaries, the indirect shareholding in Ant Group could prove a windfall in their golden years. Enlarging NSSF’s stake in its roster of shareholders would also sit well with Ant Group’s idea of sharing the wealth with its users, a person familiar with its plan said.

The State Council established the NSSF in 2000 as the Chinese people’s nest egg for retirement to provide a basic allowance for foods, medical bills and disability support, among others.

NSSF is one the world’s largest sovereign wealth funds and has various pockets of assets under management. It has a vehicle that makes private market investments and another that makes public market investments. The public-markets arm will participate in the Ant Group IPO. It was also a cornerstone investor in the Postal Savings Bank of China’s IPO last year, among others.

Former vice-chairman Wang Zhongmin described Ant Group as one of its most successful investments, calling it a case of “an elephant falling in love with an ant” during an investment forum, according to one local media report. “Seeing how online finance has boomed, we believe the market value of internet financial institutions will more than double,” he was quoted as saying.

The impending IPO could peg the Alipay operator’s worth bewteen US$230 billion to US$250 billion, according to several estimates by analysts. When NSSF bought a 5 per cent stake during its capital raising in 2015, its valuation was between US$35 billion and US$40 billion.

Its last reported holding was 2.94 per cent or 699 million shares, according to Ant Group’s IPO prospectus lodged with the Hong Kong stock exchange, On that basis, it ranks among the largest shareholders including billionaire owner Jack Ma, e-commerce giant Alibaba, and other top Ant Group executives.

Workers in China do not contribute directly to the NSSF, but instead, China’s regional pension funds collect contributions and payout pension. China designed the NSSF to act as a top-up fund if and when the local pension funds run out of money as the world’s most populous nation ages.

Without local-government subsidies, the NSSF would have been operating at a deficit every year since 2013, according to an analysis of public records by the South China Morning Post. Local governments’ fiscal revenues took a hit during the coronavirus-induced lockdown across China earlier this year and questions arose as to whether they could afford to support the NSSF as much as before, the analysis showed.

Apart from the NSSF, other mainland Chinese investors are also lining up for a bite at the IPO, including eight asset-management firms that have entered agreements with Ant Group and sponsor as strategic investors, according to its prospectus. The stocks are subject to an 18-month lock-up period.

Among Ant’s other early backers are sovereign wealth funds like Singapore’s Temasek Holding and Malaysia’s Khazanah Nasional Berhad, as well as the Canada Pension Plan Investment Board. Private equity managers such as Warburg Pincus, Carlyle and Primavera Capital also managed to buy into Ant Group through its previous pre-IPO fundraisings.

Fri Sep 25 , 2020
TipRanks 3 “Strong Buy” Healthcare Stocks Under $5 With Triple-Digit Growth Prospects For those that thought the extreme market volatility was behind us, think again. This month, another burst of volatility was brought on by concerns about the U.S. economic recovery, hefty valuations, and a second wave of COVID-19. While […] 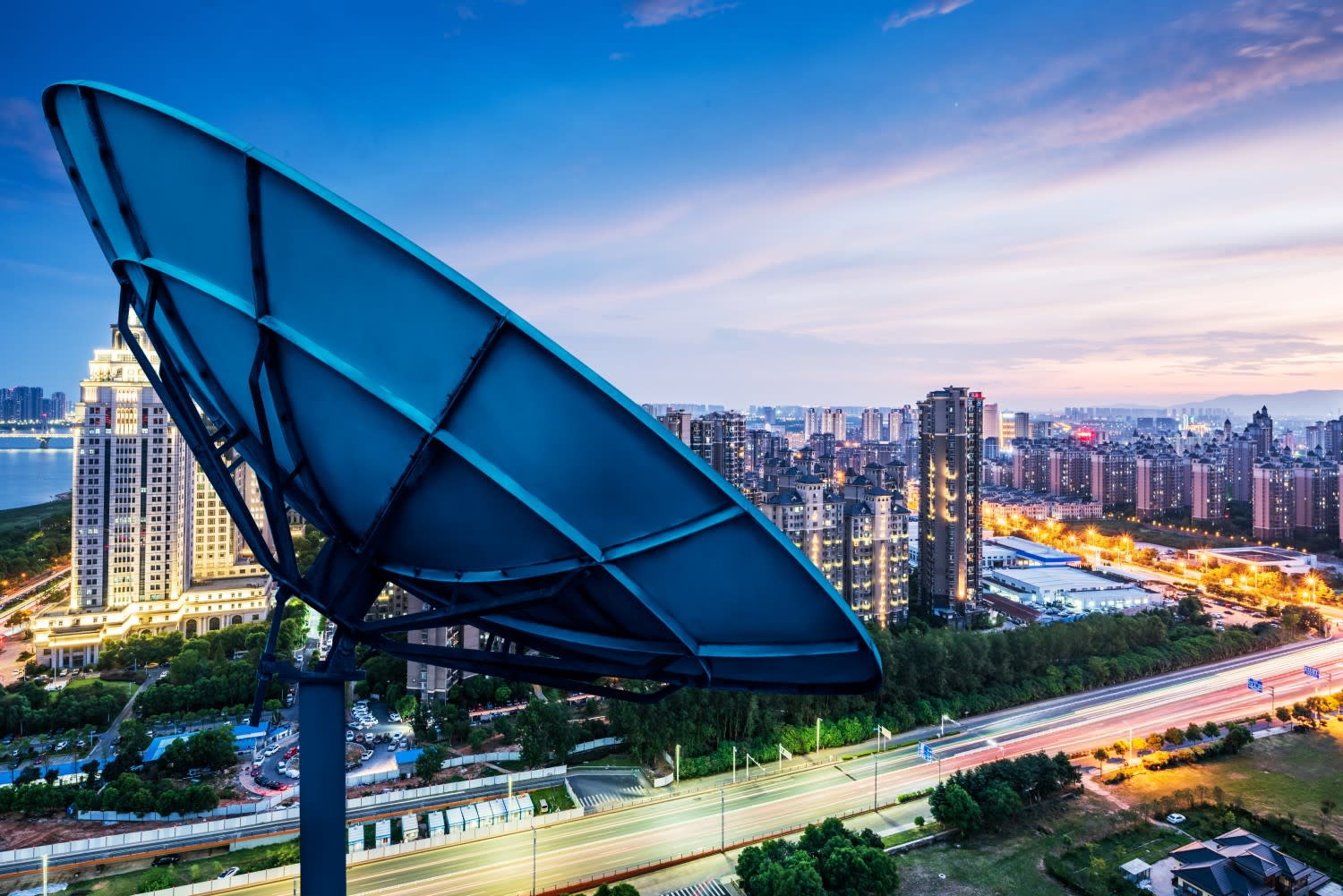