The FCA logo Banks, insurers and other financial firms are not doing enough to support vulnerable customers, a report by the City watchdog has warned. The Financial Conduct Authority said that some customers had been exploited for financial gain by unscrupulous firms.  Its review found that 24 million people have displayed […]

Banks, insurers and other financial firms are not doing enough to support vulnerable customers, a report by the City watchdog has warned.

The Financial Conduct Authority said that some customers had been exploited for financial gain by unscrupulous firms.

Its review found that 24 million people have displayed at least one characteristic of vulnerability in the last year, and that this number had increased by a further 1.5 million since the start of the coronavirus crisis.

Vulnerability can be caused by health issues – both mental and physical – and life events such as bereavement. Others may be vulnerable because they have a lesser understanding of financial issues or have less ability to deal with financial problems.

However, the report found multiple cases where firms had exploited or mis-sold customers who had confided that they were vulnerable. One customer was subject to pressure selling by an insurance provider while another was bombarded with weekly emails about extending his loan even though he had declared himself in financial difficulty.

The regulator has proposed new guidance which will help firms identify and protect vulnerable customers.

Nisha Aurora, of the FCA, said action would be taken against firms who repeatedly break the rules. “We do still see quite a lot of poor practice,” she said. “When it’s someone who is vulnerable, that is really shocking and the harm is more significant. We do not want to see that and we will clamp down on it.”

The pandemic has brought the issue of customer support into sharp focus. Millions of mortgage, credit card and personal loan customers have taken payment breaks after seeing their finances squeezed. Since the start of the crisis, about five million people have seen their situation deteriorate, although 3.5 million have reported improved circumstances.

However, bank branch hours have been limited and some customers have reported long waits on the phone, if they are not able to manage their query online.

Ms Aurora acknowledged that most firms had taken steps to help customers but warned against excluding those who were uncomfortable using digital channels.

“We’ve seen people who were already vulnerable and their circumstances have been made worse,” she said. “The newly vulnerable may not know where to go, or that support is available.”

Financial providers should also make it easier for customers to declare vulnerability, and ensure that staff are trained to identify potential issues.

The FCA highlighted another case where a customer who was trying to close his deceased father’s bank account was forced to visit the branch three times. He was given incorrect information which led to the account going overdrawn. His case was then passed to a debt collection agency, causing further distress.

Ms Aurora added: “Firms can’t just talk about vulnerability and have good policies, they need to put this into practice and take practical action.”

Wed Jul 29 , 2020
A video that made false claims about the coronavirus received tens of millions of views and amplification from President Donald Trump when it went viral on Monday — until Facebook and Twitter removed it from their platforms. The incident illustrates a flaw in how social media companies police misinformation, tech […] 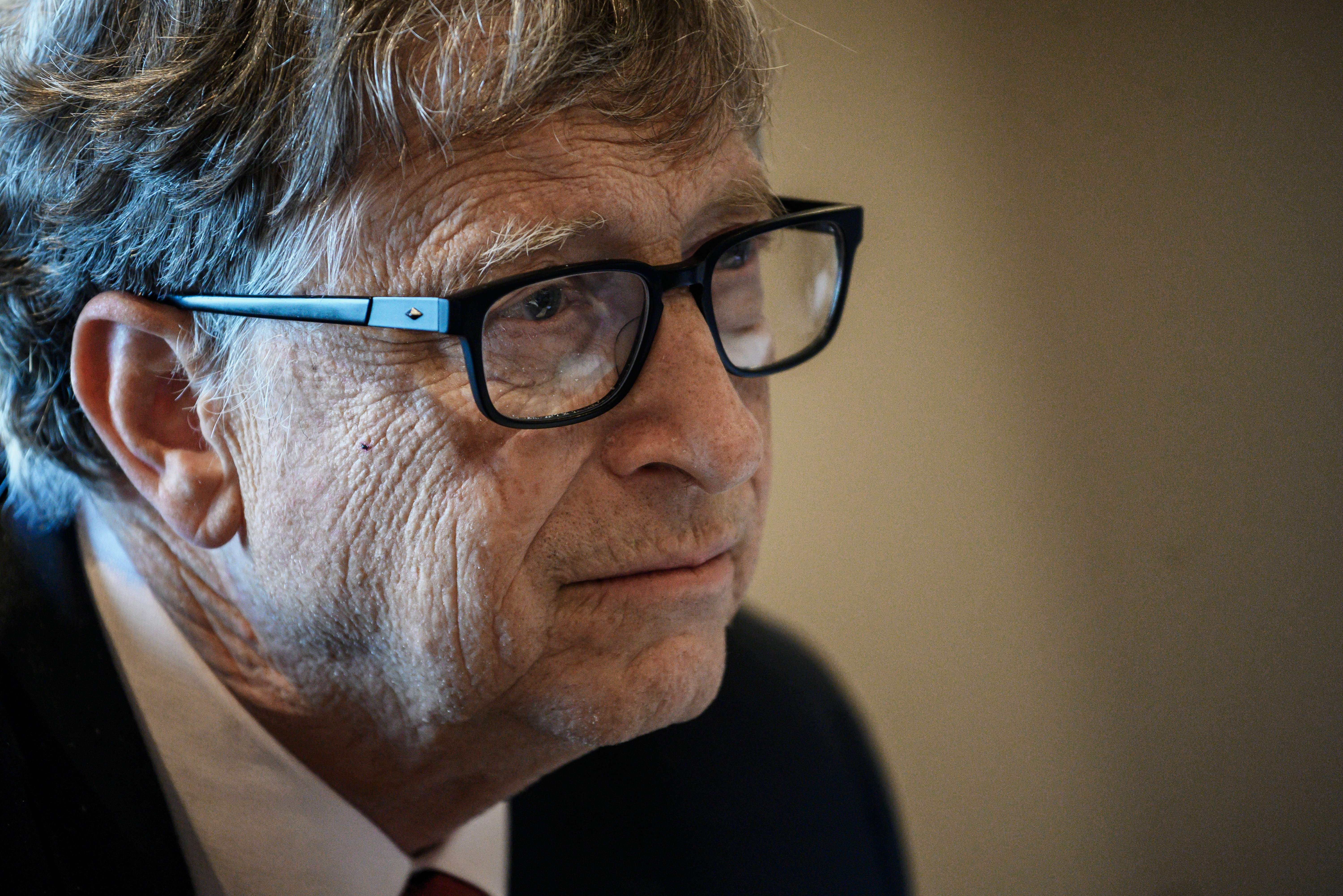