Cloverfield has still most successfully captured the essence of Godzilla even after all of Hollywood’s attempts to make an Americanized kaiju.

Among all of Hollywood’s attempts at bringing an Americanized Godzilla movie to the big screen, it’s still Cloverfield that most purely captures the terror and dread of a giant monster attack. Whereas other filmmakers and executives have envisioned Godzilla and his kaiju cohorts as material for action-packed blockbuster spectacles, director Matt Reeves, screenwriter Drew Goddard, and producer J. J. Abrams took a horror-oriented approach that more accurately reflects the monster’s origins.

Considering that there are decades of fun and often silly Godzilla movies that focus on all-out brawls between giant monsters, it’s easy to forget that the first Godzilla movie from 1954 was a pure horror movie that portrayed the titular beast as a relentless, destructive force of nature. There was an existential element to Godzilla’s rampage, since Japan was still reeling from the effects of the United States’ atomic bomb attacks. A mutated, lizard-like creature may be the stuff of fantasy, but nuclear holocaust was a very real possibility. Arguably no other country at the time knew what fallout felt like more than Japan.

Continue scrolling to keep reading
Click the button below to start this article in quick view.

Related: Will There Ever Be Another Cloverfield Movie?

As the years went by, Godzilla morphed from a being of utter death and destruction to a whimsical and sometimes even heroic monster icon that was popular with children. The introduction of competing kaijus meant that the movies focused more on interactions between other giant monsters and the ensuing fights, with humans incorporated into the story more as exposition devices rather than victims. Ironically, it was Godzilla’s status as a Japanese pop culture icon that inspired J. J. Abrams to bring the idea of a giant monster back to its horror roots. At a San Diego Comic-Con panel in 2007, he stated:

“We saw all these Godzilla toys, and I thought, we need our own American monster, and not like King Kong. I love King Kong. King Kong is adorable. And Godzilla is a charming monster. We love Godzilla. But I wanted something that was just insane and intense.”

Abrams’ ideas about a “scary” Godzilla accurately reflected the King of the Monsters’ origins. Other attempts to bring the Japanese icon to American screens have attempted to take from the later Godzilla movies, and are often bogged down by overly explanatory exposition focused on the military and government operations. To be fair, this tends to be an issue with a handful of Toho’s films, too. In creating a new monster for American audiences, Cloverfield was, ironically, the purest form of Godzilla that appeared in a Hollywood production.

Cloverfield debuted not long after the 9/11 attacks, lending a sense of psychological trauma that was not too far removed from what inspired the birth of Godzilla. Matt Reeves’ stressful imagery of soot-covered victims climbing out of the rubble of destroyed buildings and depictions of the disorienting chaos that proceeds unprecedented, large-scale disasters evoked mental scars that resonated with American audiences. The found-footage style made the experience feel personal, and Drew Goddard’s script never used the characters to explain plot concepts. On the contrary, Goddard employed a classic horror movie technique by allowing the characters’ confusion and panic to enhance the sense of fear.

Perhaps the success of Cloverfield could be attributed to the fact that the original Godzilla from 1954 wasn’t widely available in the United States officially until 2004, during the 50th anniversary. Cloverfield is arguably more of a visceral, faithful interpretation of Godzilla‘s post-disaster anxieties than the heavily-edited American cut of the original, called Godzilla, King of the Monsters! and released in 1956. Roland Emmerich was far too much focused on making an action movie in his 1998 adaptation, while Legendary Pictures’ MonsterVerse films struggle with portraying Godzilla as either frightening or heroic. Only Cloverfield has replicated that nightmarish feeling of trying to survive an apocalyptic event.

Next: Godzilla: Why Ghidorah Is Called Monster Zero In KOTM

Andrew is a contributing features writer for Screen Rant Horror, as well as for Comic Book Resources. He enjoys trying to see what social commentary he can mine out of the latest horror films, as well as checking up on what’s going on in the life of Spider-Man. He also plays bass guitar to exorcise his negative emotions, like the good Mr. Rodgers says you should.

Fri Nov 6 , 2020
FORT MYERS While preparing for a storm, the first thing we think to do is stock our dry goods, fill up our cars, and trim our yards. But there’s something else you should get in order sooner than later. Insurance! If your homeowner, renter, or car insurance policies are […] 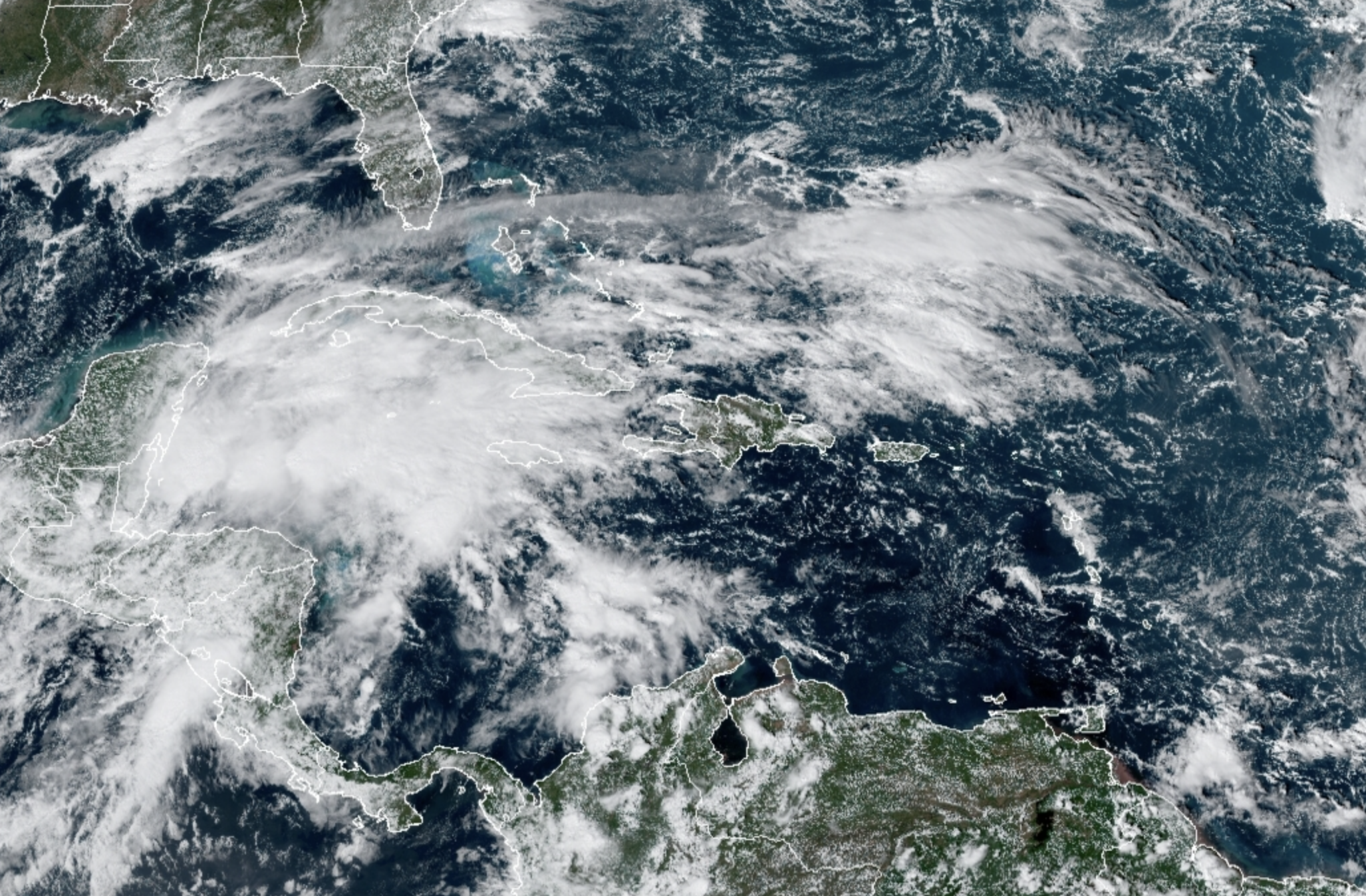