(The opinions expressed here are those of the author, a columnist for Reuters.) By Mark Miller CHICAGO, Dec 17 (Reuters) – President-elect Joe Biden will be plenty busy battling the pandemic when he takes office next month, and Social Security will likely not be on top of his agenda. But […]

(The opinions expressed here are those of the author, a columnist for Reuters.)

CHICAGO, Dec 17 (Reuters) – President-elect Joe Biden will be plenty busy battling the pandemic when he takes office next month, and Social Security will likely not be on top of his agenda. But nudging higher reforms for Social Security, our most important retirement program, would be a very smart move.

The role of this safety net has never been more important as the country attempts to dig out from the COVID-19 disaster. Here are six Social Security moves the new president and Congress should make.

Social Security’s long-term solvency already was eroding before the pandemic, and that has accelerated a bit due to the economic downturn and accompanying slump in revenue from the Federal Insurance Contributions Act (FICA) – better known as the payroll tax. Social Security’s actuary now projects that the combined retirement and disability trust funds will be “exhausted” in 2034 – a term referencing the point when reserve funds will be gone. That is one year earlier than the last projection by Social Security’s trustees, before the pandemic began.

At the point of exhaustion, Social Security would have sufficient income from current tax payments to meet roughly 80% of promised benefits. And the exhaustion date could come sooner, depending on the length and depth of the recession.

As a candidate, Biden issued a detailed plan for Social Security that addresses the solvency problem by adding a new tier of FICA contributions for high earners. Currently, workers and employers split a 12.4% FICA tax, levied on income up to $137,700 (In 2021, the cap will be adjusted for inflation to $142,800). Biden would add a new tax at the same rate on incomes over $400,000.

Biden stayed away from any broad-based FICA tax hike, which would allow lawmakers to avoid political flak for raising taxes on people with less-than-stratospheric incomes – but his plan extends solvency only until 2040. It would be good to go further, but that would probably need a new source of revenue – for example, a tax on Wall Street or fossil fuels. That seems sensible but unlikely to me.

The economic devastation wrought by COVID-19 makes expansion of Social Security benefits more critical than ever. Biden has proposed a series of moderate expansions that should be passed into law. They include crediting caregivers in their benefits for time spent out of the workforce – a change that would especially benefit women, who already face a substantial retirement gender gap https://nyti.ms/3mk50h5. He also would expand benefits for widows and seniors who had collected payments for 20 years.

The Social Security Administration’s vast network of field offices has been closed since March due to the pandemic, with most staff operating virtually. As the pandemic recedes, it will be critical to reopen the offices safely from a health perspective, with a priority on offices that serve lower-income workers who are less likely to interact with the agency online.

Reopening could present opportunities for modernization of the offices. “You could really transform the offices to make them green from an environmental perspective and safe,” said Nancy Altman, president of Social Security Works, an advocacy group that recently published a set of transition recommendations https://bit.ly/2LtNqdJ for the new administration.

The new administration should move quickly to reverse -wherever possible – steps the Trump administration has taken through rulemaking to make it tougher to file for, and receive, Social Security disability benefits. That is especially wrongheaded as evidence grows that many COVID-19 victims will suffer long-term effects from the disease https://reut.rs/2KadgmR that will leave them unable to work and in need of Social Security income.

Pandemic-driven job loss has created a technical glitch that threatens unwarranted benefit cuts for workers who turn 60 this year.

Benefits are based on each worker’s earnings history, indexed to reflect growth in the aggregate of all national wages. But aggregate wages will fall substantially this year due to job loss in the pandemic – an unusual situation that the Social Security system is not built to accommodate. The indexing is done in the year you turn 60, which is why this age group would suffer a singular hit. Social Security’s actuaries estimated earlier this year that someone expecting an initial benefit of $2,000 per month next year would receive roughly $119 less as a result of the “notch.”

The most sensible fix also is simple. Congress should put a floor underneath the system’s indexing of earnings – similar to the hold-harmless provision for cost-of-living adjustments – to ensure that the aggregate wage calculation cannot decrease benefits.

President Donald Trump signed a presidential memorandum https://reut.rs/2KtBGay in August ordering the deferral of FICA taxes through year-end as an economic stimulus measure. This was an ineffective idea from the start, since it provided tax relief to employed people, not those who have lost jobs and need disaster relief. And most employers wanted nothing to do with it, since it created a liability that would have to be repaid later through a temporary doubling of tax liabilities for workers and employers.

Lacking federal guidance, very few private-sector employers implemented the plan – but it was enforced by the federal government. That means federal workers will see a sudden bump in their taxes starting in January.

Biden could reduce the impact with an executive order that spreads out the repayments over a longer period of time.

A much broader set of retirement policy reform also awaits action. But Social Security was designed to meet moments like this one. The opportunity to put the program to good use should not be wasted. (Writing by Mark Miller Editing by Matthew Lewis) 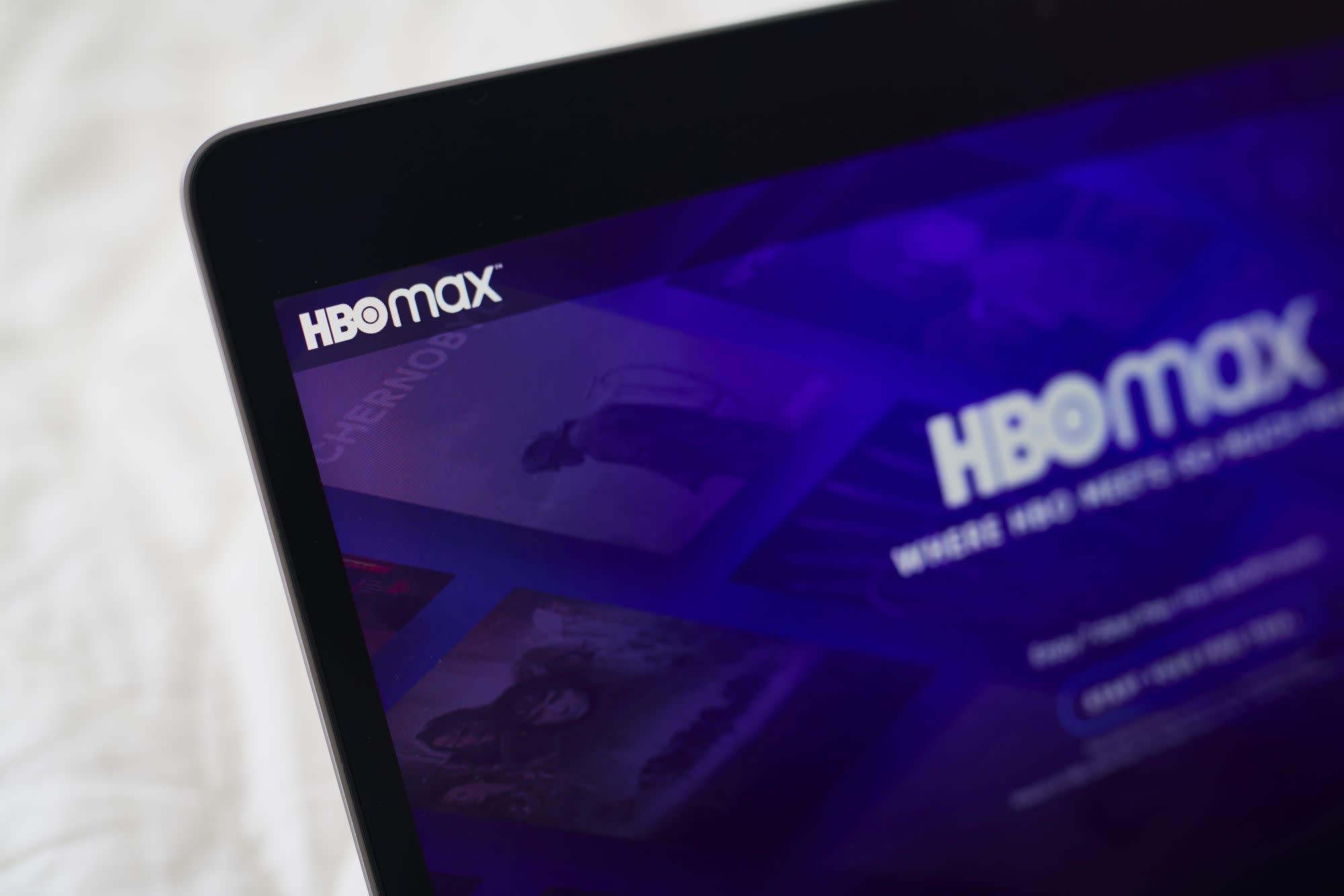