Android apps, like any other apps from different ecosystems, make or break an operating system’s popularity and staying power. We’re looking at you BlackBerry OS and Microsoft Windows Phone OS. Thankfully, being an open-source OS, Android offers developers a good platform to show their wares to fans and users. For […]

Android apps, like any other apps from different ecosystems, make or break an operating system’s popularity and staying power. We’re looking at you BlackBerry OS and Microsoft Windows Phone OS. Thankfully, being an open-source OS, Android offers developers a good platform to show their wares to fans and users.

For this week, we’ve chosen four apps that are worth checking out.

Android Apps: Pick of the week

This one’s a personal favorite among the many Android apps I currently have installed on my phone. Genshin Impact is a gacha-driven game from MiHoYo. It is free to play with options for micro-transactions.

The one thing I like most about this open-world game is that it supports cross-platform play. I have it installed on my Android phone and PC and I also plan to install it on my PS4. Your characters are tied under one account and logging on to any registered device will let you start where you left off, regardless of what device you were playing on previously.

It’s a huge game with really great action-RPG elements. Think of Legend of Zelda but with more than one playable character at the same time. You can form a party of four and you can freely switch among them to gain advantages over enemies and in-game environments.

Read also: Self-Charging Battery that can Surprisingly Last for up to 28,000 Years can be Coming Soon

The main goal of the game is to build an army that will then be deployed on the battlefield to square off with other players’ armies. Like most games of the genre, Arcane Showdown allows the construction of structures and the inclusion of upgrades for a more varied style of gameplay. One thing we like about this game is that the menus aren’t overly complicated compared to other games from the same genre.

Many Android apps get huge updates that make them better if not more popular. djay for Android is a good example. It isn’t really new but its 3.0 update is significantly huge. This brings a lot of new features to the app.

There is now support for TIDAL and SoundCloud. The app also has revamped controls and allows the integration of Pioneer DJ DDJ-200 devices. It too comes with an Automix AI function. Although the new update does have some bugs according to some users, we’re sure these will be fixed in a timely manner.

Read also: Cosmic Radiation on the Moon: How Dangerous is it?

Games driven by gacha-mechanics seem to be the rage now. Like Genshin Impact, Fantasy League also follows this route.

It’s an RPG that comes with most of the elements we’d expect from the genre-online PvP, a story mode, turn-based RPG battles, and numerous playable characters. This game also has players covered on the socialization-side of things. It has multiplayer activities like guild wars and world bosses. There are some bugs but if the developers are eager enough to improve the game, it does have a good potential.

Read also: Will You Miss Facebook’s Classic Look? We Surely Will

Sun Oct 4 , 2020
How to create your own next stimulus check (and stop counting on Congress) Here we go again. The U.S. House has passed another coronavirus relief package including a second round of those $1,200 “stimulus checks,” to help family budgets and stimulate the economy. But the last COVID aid measure from […] 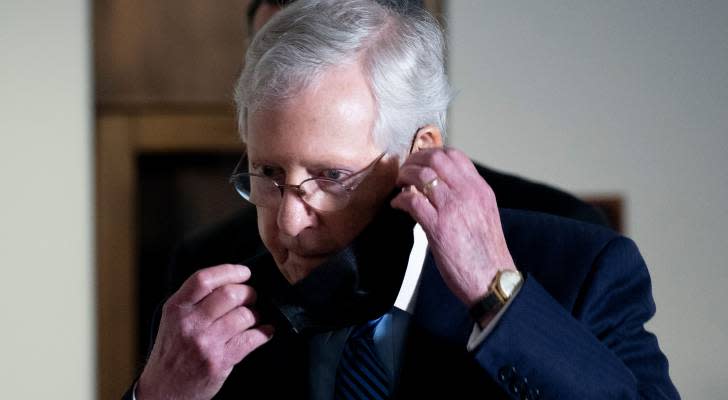