⚡️ Read the full article on Motorious These cars are in the running to win $1000! The Motorious Online Car Show is attracting some of the coolest cars, and car owners, we’ve met in a while. With most of us cooped inside, it’s great to connect with our readers in […]

The Motorious Online Car Show is attracting some of the coolest cars, and car owners, we’ve met in a while. With most of us cooped inside, it’s great to connect with our readers in this unique way, and give gearheads a chance to win $1000, or select prizes by segment. In an effort to give everyone a chance to enter, we’re going to keep it rolling to give everyone a chance to enter, and share their cars with friends and family so they can go vote on it for People’s Choice.

To motivate you to enter your car, here are some of the cars from the Classics segment that we love.

This Ford Fairlane is no stranger to car shows. It has been freshly painted, has a rebuilt 292 to 312 engine, newly updated tranny, and updated interior.

This Special Deluxe Club Coupe was purchased on January 15, 1959, when the owner was 16 years old. The owner of this cool Club had my own car polishing business in sunny California, and it shows that he knows his way around preserving a paint job! The car is in great condition and he is still driving it today. It is very original and starts right up and drives down the highway and loves to go to car shows and events.  Most people cannot believe he has owned the car for 60 years!

This 5 passenger, 4-door close coupled sedan was purchased in 1988, partially restored. The owner finished the restoration, and took it to Hershey AACA National Meet, where it won a 1st Junior award.

This VW was built for Canada and made in Germany in August of 1974. It has a factory sunroof and fuel injected 1.6-liter engine with 4-speed. We bet this import classic is a blast to drive!

In 1929, the iconic classic Cadillac continued the legacy of beauty, aristocratic elegance, and individuality. This pristine example represents the 1920s coming to an end, and Cadillac’s reputation as a top innovator in American automobile manufacturing.

This is a unique 1921 Chevrolet FD Roadster Utility pickup that was originally special ordered in Oakland, CA and has remained in CA. It was order by a cemetery, and used as their grounds pickup. Hauling dirt, caskets, gravel and so on. The current owners have had the pleasure of owning it for about a year now, and note that it still runs and drive great.

Oldsmobile has been one of the top selling brands since its inception, and this classy Olds makes it easy to see why. This example is all original, and resides with its second owner. The owner of this car also notes that it runs perfectly after all these years.

This classic Caddy’s owner has only had it for a year, but what a great find it is! It appears to be in show condition, and is a fantastic example of an early 1930s Cadillac.

Motorious will also be hosting a Digital Happy Hour on Friday at 5pm est to talk about some of our favorites from the online car show. To join, comment below for your invitation link. Before then, make sure to enter your car into the Digital Car Show now.

Trump Insists That Schools Open, But Teachers Aren’t So Sure

Tue Jul 7 , 2020
(Bloomberg) — President Donald Trump has made his position clear: “SCHOOLS MUST OPEN IN THE FALL!!!” he tweeted Monday. As Covid-19 surges in parts of the U.S., many teachers aren’t convinced. The pandemic’s ever-shifting nature has robbed school districts of the ability to plan with certainty — not only for […] 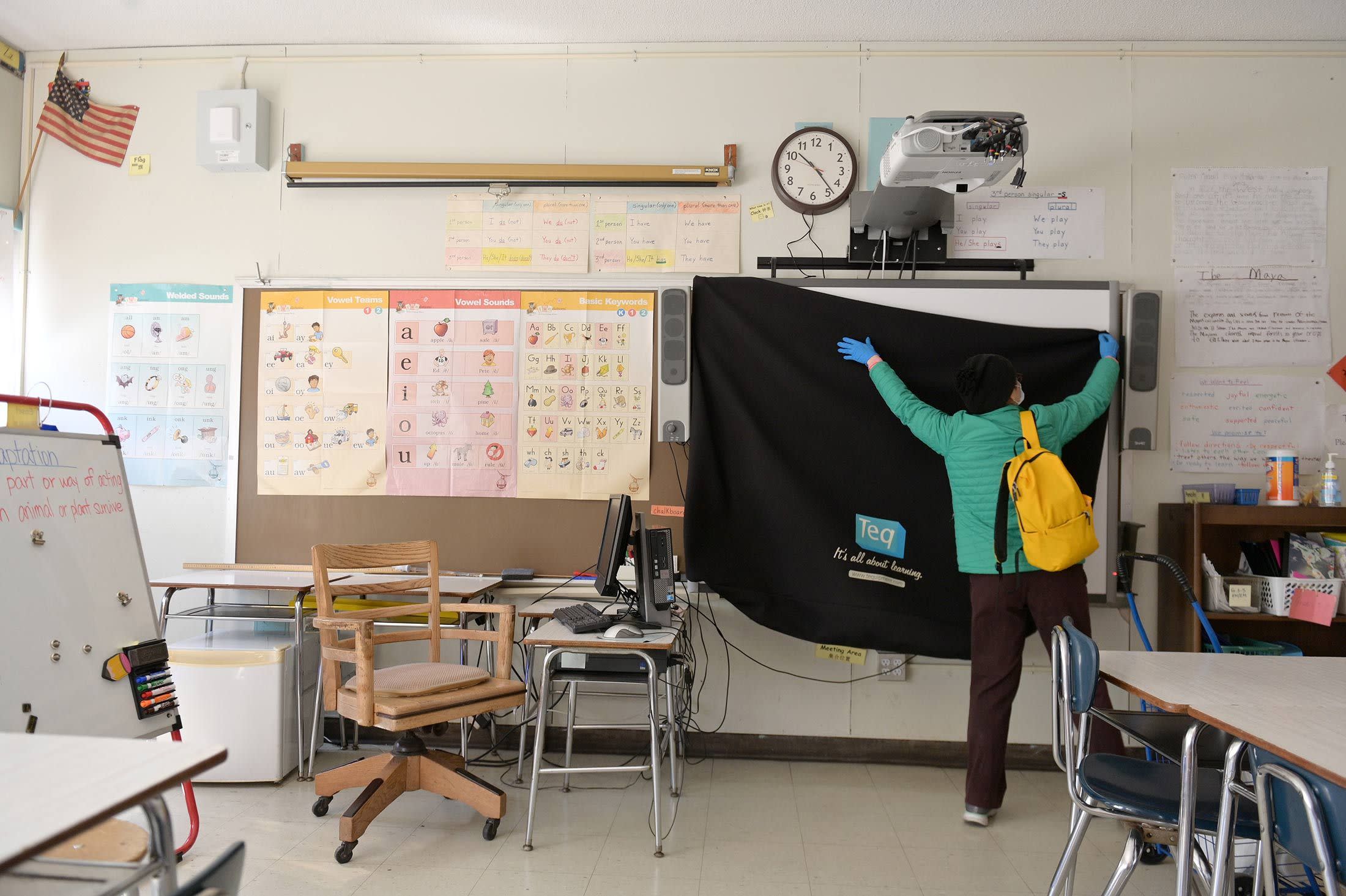