SteelHouse CEO Mark Douglas discusses the new stimulus bill making illegal streaming a felony and discusses the leaders of the streaming industry. Hollywood studios scored a win with the next incoming COVID-19 relief bill. As part of the proposed bill, there will be more severe penalties for companies that perpetuate […]

Hollywood studios scored a win with the next incoming COVID-19 relief bill.

As part of the proposed bill, there will be more severe penalties for companies that perpetuate the illegal streaming of movies and music. The Hollywood Reporter reported that penalties could be up to 10 years in prison and fines of up to $30,000.

Piracy has been a problem that studios have been trying to put a stop to since the failed 2012 Stop Online Piracy Act.

“This commonsense legislation was drafted with the input of creators, user groups, and technology companies and is narrowly targeted so that only criminal organizations are punished and that no individual streamer has to worry about the fear of prosecution,” he wrote in a statement.

Meredith Rose of nonprofit public interest group Public Knowledge said, “This bill is narrowly tailored and avoids criminalizing users, who may do nothing more than click on a link or upload a file. It also does not criminalize streamers who may include unlicensed works as part of their streams.”

The Smart Path To Crafting Your New Identity After Divorce

Tue Dec 22 , 2020
You have an important decision to make post-divorce – how will you identify yourself going forward? getty What do you consider core to your identity – the things that make you “you”? Is it your relationships with the people around you? Your profession? Your own personality and quirks? How about […] 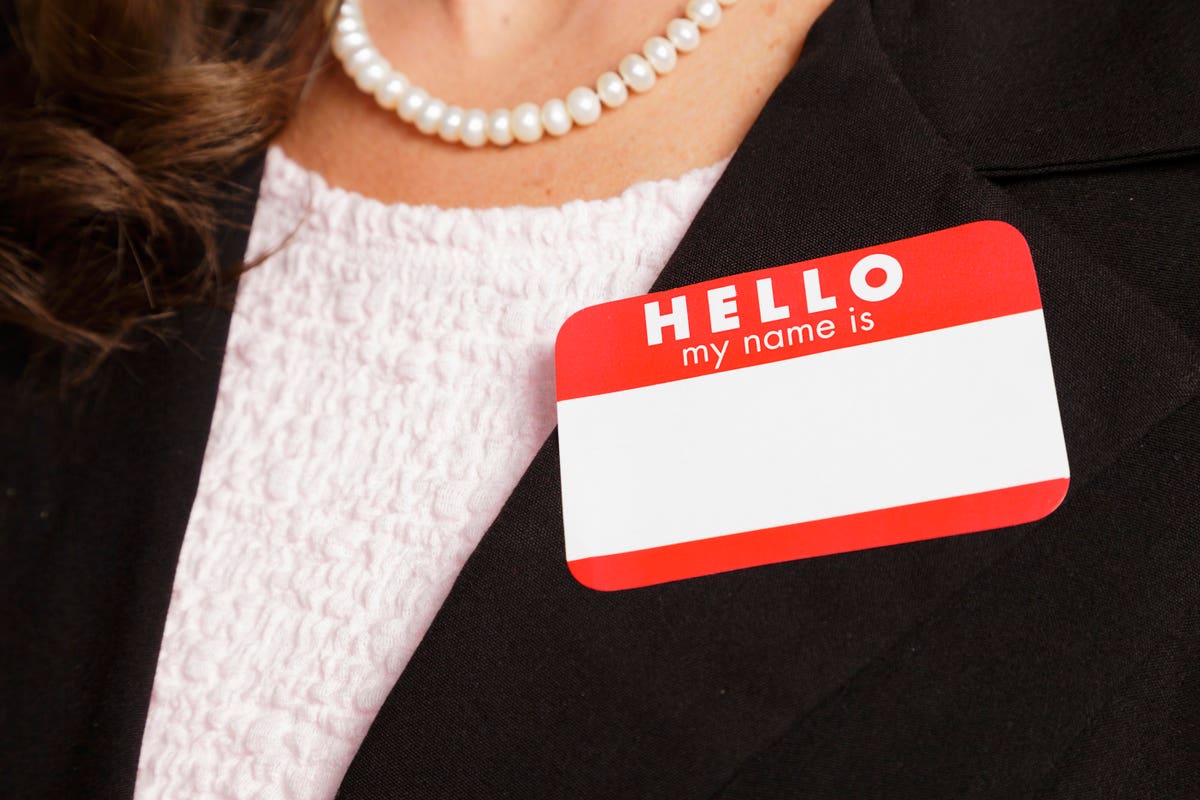