Halfway through a 10-year initiative to increase the share of graduating students, the nation’s largest public university continues to make steady progress on improving overall graduation rates but remains stymied by stubborn equity gaps and faces the threat of backsliding amid state budget cuts and the COVID-19 pandemic, which has […]

Halfway through a 10-year initiative to increase the share of graduating students, the nation’s largest public university continues to make steady progress on improving overall graduation rates but remains stymied by stubborn equity gaps and faces the threat of backsliding amid state budget cuts and the COVID-19 pandemic, which has forced almost all instruction online.

The California State University awarded nearly 110,000 baccalaureate degrees in May. Across the system’s 23 campuses, the four-year graduation rate for first-time freshmen now stands at 31%, up significantly from 19% in 2015 and about halfway to the goal of 40% by 2025, according to figures released by the university Friday. The six-year graduation rate is now 62%.

“For an institution of this size, this complexity and this scale… the progress the system has been able to make while enrolling a greater number of students and while also enrolling a more diverse student body is in my view pretty remarkable,” said assistant Vice Chancellor James Minor, who leads the system’s efforts to improve graduation rates.

The “Graduation Initiative,” launched in 2015 by Chancellor Timothy P. White, aimed to increase the graduation rates for all first-time and transfer students while also eliminating so-called equity gaps for students who receive federal Pell grants — a proxy for low-income status — and Black, Latino and Native American students (referred to in the data as “underrepresented minority” students).

White has maintained a targeted focus on the initiative, and many say it will be a hallmark of the outgoing chancellor’s legacy. The university system has spent more than $300 million on the initiative to date, adding course sections and faculty to ensure students can take the courses they need, stepping up advising and early interventions, and increasing academic, financial and other supports.

While progress is steady on the overall graduation rates, low-income and underrepresented minority students are still graduating at rates of about 10 percentage points lower than than students who are not in these groups.

The gaps “are stubborn, and they’re not where we want them to be for sure,” Minor said. He noted that the results of some policies put in place in recent years have yet to be borne out in the graduation data. For example, the elimination of non-credit remedial education beginning in 2018 “is going to have perhaps one of the biggest impacts on closing equity gaps, [but] it’s going to take a year or two more to start to see the results of those changes,” Minor said.

He added also that campuses must look with increasing precision at the source of their equity gaps — at the college, department and down to the course level.

After showing little progress over four years, Cal State Northridge, which has one of the largest student bodies of a Cal State and a high share of low-income students, made notable strides in its 2020 graduation rates. Almost 23% of freshmen who began in 2016 graduated four years later, up from about 16% a year ago and under 13% in 2015. The two-year graduation rate for transfer students has jumped from 30% since the start of the initiative to 44% this year — surpassing the campus’ individual goal of 43% in 2025.

Provost Mary Beth Walker said the university has focused specifically on supporting freshmen, since success in these students’ first year is crucial to whether they continue their education. The school established a central advising center for freshmen, with more advisors per student than in the upper grades, to help students map out their paths to degrees and identify courses that fit their schedules. It also implemented an “early alert” system to identify and reach struggling students early in the semester, when they still have a chance to catch up, and trained faculty and staff to create a campus culture where students feel they belong.

Last year Northridge made “a decided push,” Walker said, to encourage all freshmen to take five courses, or 15 credits, their first semester, based on literature that suggests students who do so persist and succeed at higher rates, even if they don’t keep up the course load in later years.

“If you really can complete 30 units in your first year, you really have shown that you can do it,” Walker said. “You’re showing it to yourself, to your family.”

Cal State Long Beach, too, has been a standout for its success — partly because it began efforts to improve graduation rates before the system as a whole did. The four-year graduation rate for freshmen at Long Beach is about 38%, just shy of the 39% goal in 2025. Among students graduating in six years, there is almost no gap between students who receive Pell grants and students who don’t, while the gap between students from underrepresented minority groups and students who aren’t from those groups stands at about 6 percentage points.

Provost Brian Jersky has said that redesigning “bottleneck courses” that historically had low completion rates but were necessary for certain majors, improving advising, increasing course availability, and removing administrative hurdles have all been part of the university’s strategy.

The effects of the COVID-19 pandemic and recession on graduation rates remain to be seen. Systemwide, only 7% of classes are being offered with some in-person instruction this fall, and difficulties with access to internet, technology and academic supports in the virtual environment — not to mention the disease itself and job losses — have especially affected the low-income and Black and Latino students whom the system is trying desperately to help catch up.

At the same time, 85.5%, a record share, of first-time freshmen returned for a second year this year, and the system’s overall fall enrollment of nearly 486,000 stands at an all-time high, signaling students’ desire to persist in their education.

“It’s an unknown right now,” Minor said. “We are concerned, and we are doing everything we can to support students who on a good day in a good year would have struggled to make progress on a degree.”

Financial resources are also a concern. Faced with a massive deficit, the state reduced its allocation to the CSU’s operating budget by $299 million, with no money for the Graduation Initiative this year. In its budget request for next year, the CSU plans to ask for $150 million for the initiative.

“The initiative’s positive momentum and aspirational timeline are at risk,” noted a preliminary summary of the budget request in September. 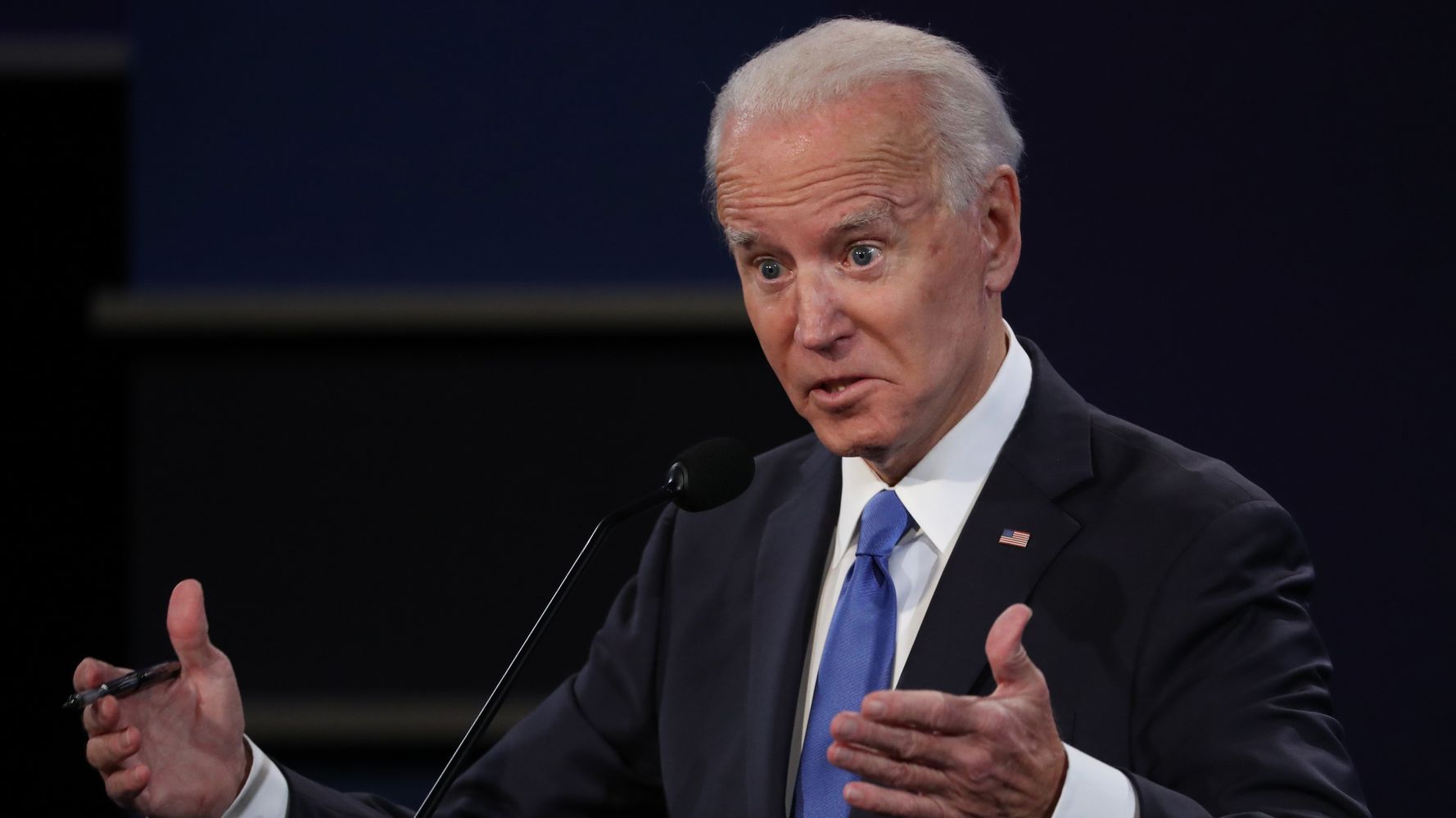