The maker of “Cyberpunk 2077,” one of this year’s most anticipated videogames, told players they could seek refunds because the initial version included bugs, a rare move for a major publisher and the latest mark on a project beset by launch delays. Warsaw-based CD Projekt SA said Monday in a […]

The maker of “Cyberpunk 2077,” one of this year’s most anticipated videogames, told players they could seek refunds because the initial version included bugs, a rare move for a major publisher and the latest mark on a project beset by launch delays.

Warsaw-based CD Projekt SA said Monday in a tweet that the $60 game, which features Hollywood actor Keanu Reeves and came out last week, doesn’t function properly on Sony Corp.’s PlayStation 4 and Microsoft Corp.’s Xbox One. The company apologized and said it has addressed some issues with recent updates and is planning more in the weeks ahead.

“We would appreciate it if you would give us a chance, but if you are not pleased with the game on your console and don’t want to wait for updates, you can opt to refund your copy,” the company said.

Analysts had forecast that “Cyberpunk” would sell anywhere from 18 million to 25 million copies in its first month. The day it came out CD Projekt said the game had eight million preorders, of which about 59%, or 4.7 million copies, were for PCs.

A spokeswoman for CD Projekt declined to comment further. CD Projekt shares are down about 25% since Wednesday’s close in Warsaw trading, shedding more than $2 billion of market value.

“Cyberpunk” is the biggest and most expensive project yet for the more than two-decade-old videogame company. CD Projekt’s co-CEOs told The Wall Street Journal earlier this month that they miscalculated how long it would take to complete “Cyberpunk” and that the coronavirus pandemic hindered the later stages of four years of development, which followed preproduction work that started around 2012.

The executives also said the company found itself overwhelmed by efforts to make “Cyberpunk” playable on nine platforms at launch. It previously developed games for three platforms at a time.

It is unusual for game publishers to suggest players seek out refunds for their big-budget releases. Typically companies will delay games riddled with problems to make fixes before letting them go on sale. One or two delays are relatively common, but not more. Still, players in recent years have come to expect games to debut with some imperfections and for developers fix those issues via post-release online updates.

The game has gotten mixed reactions from professional reviewers as well as everyday players, with some complaining aggressively on social media. Tesla Chief Executive Elon Musk tweeted a reply to CD Projekt’s tweet with a screenshot of a message expressing disappointment with a PlayStation 4 copy of “Cyberpunk” from an unidentified writer.

“I took a week off of work to play this game and I quickly realized it’s not the game I’ve been thinking about every day for eight years,” the message said.

Several other prominent developers postponed games this year, citing work-from-home challenges caused by the health crisis as a key factor. For example, Microsoft in August pushed back the release of a new installment of its shooter franchise Halo to next year.

It is important for “Cyberpunk” to be a hit for CD Projekt. The company has only one other major franchise, The Witcher, and its last major release is now five years old.

The snafu could create headaches for CD Projekt as it looks to develop other games down the road, including the online multiplayer version of “Cyberpunk” that it has promised, Bernstein analyst Matti Littunen said.

“Gamers have long memories,” he said.

Tue Dec 15 , 2020
Does the potential to earn $100 every day online sounds like an exaggeration? It’s not. Though I started out as a financial planner—which I still am—the majority of my income these days comes from online sources. getty No, I didn’t set out to be an Internet entrepreneur, but that’s exactly […] 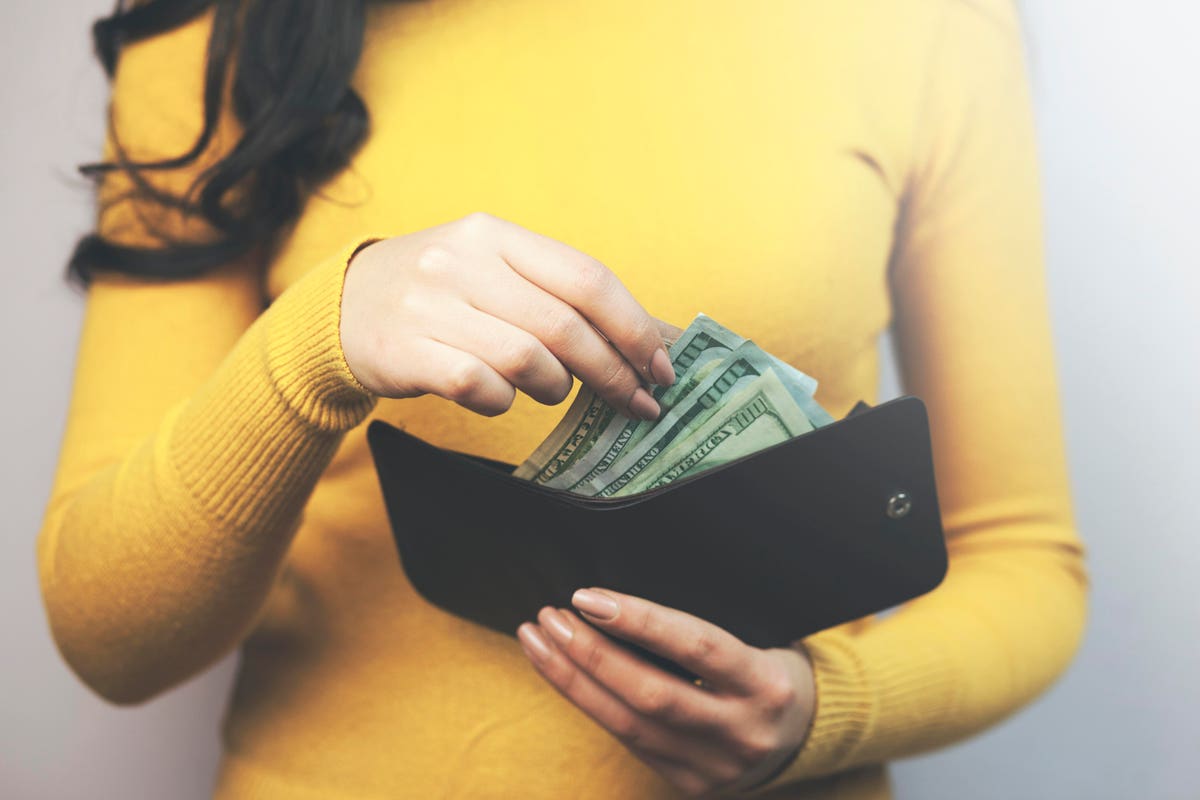