Carrie Ann Inaba doesn’t care what fans think of her critiques on “Dancing With the Stars.” The 52-year-old television personality opened up about receiving backlash over her judging on “DWTS” during Tuesday’s episode of “The Talk.” “I still get bullied. Right about this time is when people start to bully […]

Carrie Ann Inaba doesn’t care what fans think of her critiques on “Dancing With the Stars.”

The 52-year-old television personality opened up about receiving backlash over her judging on “DWTS” during Tuesday’s episode of “The Talk.”

“I still get bullied. Right about this time is when people start to bully me because of the way I judge people. I can’t believe it still happens as adults,” she said, per Us Weekly.

The star caught flack online for criticizing the dance performed by Kaitlyn Bristowe and Artem Chigvintsev.

“I want to tell people who bully: It doesn’t make me change the way I judge,” Inaba explained. “I’m not about to change because you try to bully me. It only makes me stand stronger in my convictions and what I believe in.”

The “In Living Color” alum then said that she has a reason for judging the way she does.

“Just so you all know, for all of you trying to bully me about it, I judge the way I judge from my background,” added the co-host. “That is my job to do it and I will always do it based on my own conscience, not because you’re trying to tell me what to do.”

Bristowe and Chigvintsev were upset by the feedback they received on Monday and the week prior, as the professional dancer told Entertainment Tonight after the show.

“At this point it starts being a little personal, I feel like,” Chigvintsev said. “I feel it’s definitely, maybe not a different standard, but I feel like it’s different expectations. I don’t know. I’m watching back the dance itself, it’s like, ‘Oh, you can kick sharper!’ Well, I can say that about everybody who dances on the show today. I don’t know. It’s really odd.”

“I just want to know where it comes from. Is it from a place where you believe in us and you want us to do better?” she reflected. “Is it coming from a place of, ‘I was hard on Hannah [Brown] and you’re another Bachelor girl’? Where is it coming from and how are we supposed to take it and bring it into our next rehearsal? What do you want us to channel and use from it? It’s very hard to understand that. Derek [Hough] says things and I’m like, ‘Great! Oh my gosh, I could work on that. Let’s use that next time.’ Same with Bruno [Tonioli]. And when Carrie says things, I’m like, ‘What do you want us to do with that?'”

“It feels really discouraging, in a sense, to come back next week,” he said. “I was literally wanting to have ear muffs and put it on top of [Kaitlyn’s] head.” 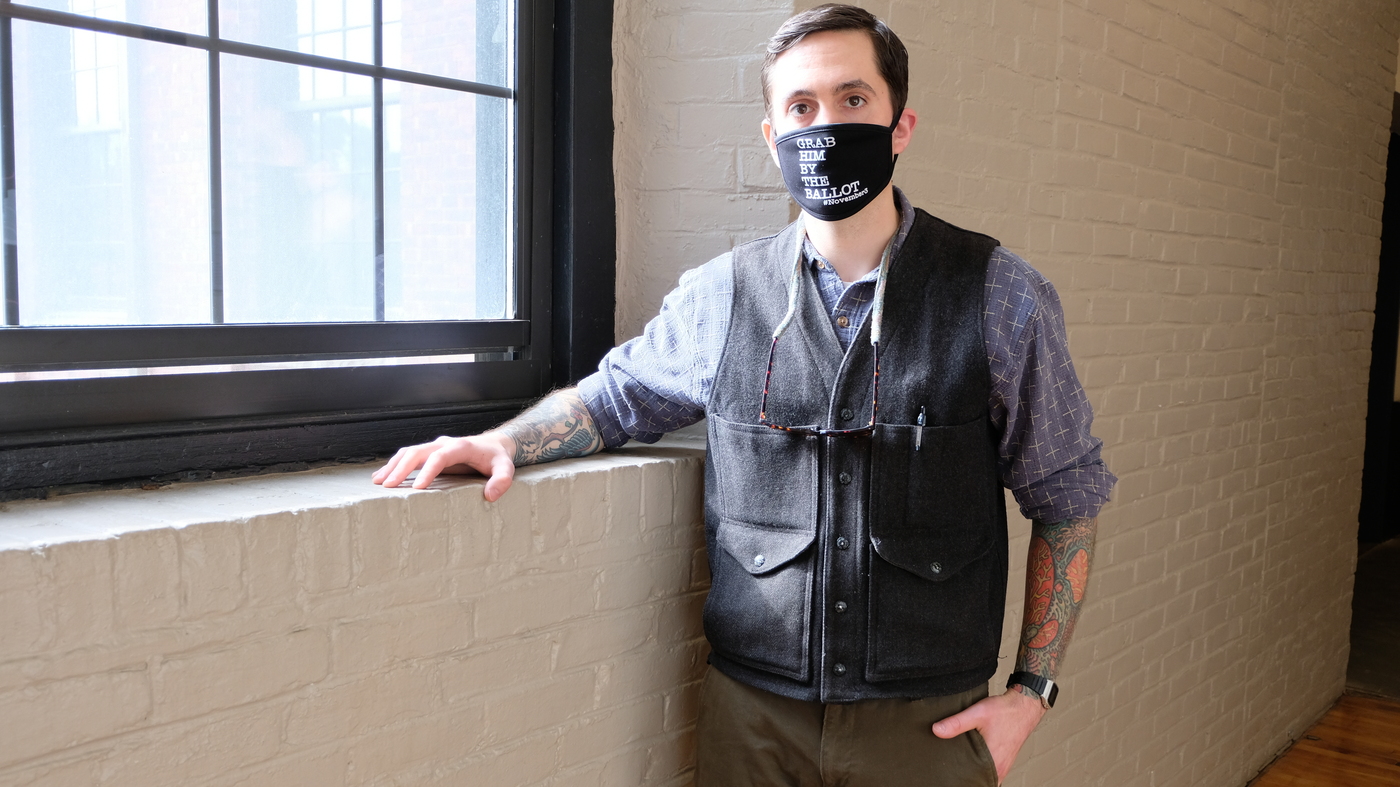