(Bloomberg Opinion) — One time when I was sitting in my college dormitory, I heard a whoop of joy from down the hall. My dormmate announced that he had just made $500,000 trading in the stock market, after having invested only a few thousand dollars. When I asked him how […]

(Bloomberg Opinion) — One time when I was sitting in my college dormitory, I heard a whoop of joy from down the hall. My dormmate announced that he had just made $500,000 trading in the stock market, after having invested only a few thousand dollars. When I asked him how he did it, he grinned and simply said: “Call options.” I spent the rest of the day reading about how this marvelous financial instrument could be used to make a fortune in a day with just a small initial stake.

Of course, my lucky dormmate doubled down on his investment and ended up losing most of his money when the dot-com bubble burst a couple of months later.

This saga illustrates the danger of day trading, especially with leveraged instruments such as options. After the 2000 tech bust, day trading declined, but the coronavirus pandemic seems to be driving something of a renaissance. Goldman Sachs Investment Research reports that the percent of trading volume in the stock and option markets from small trades has increased a lot since January, while discount brokerage TD Ameritrade reports that visits to its website teaching people how to trade stocks have nearly quadrupled. Robinhood, a trading app that offers zero-commission trades and a simple, video-game-style interface, had 3 million new accounts opened in the first quarter. Half of its new customers are first-time investors. Many online communities are filled with the standard elements of day-trader culture — stories of fabulous fortunes gained, hot tips, trading systems and theories and so on.

Coronavirus probably isn’t the only reason for the boom in day trading. Brokers realized that they could offer zero-commission trades and make up for it with interest earned  by lending out their cash balances. Mobile apps made trading easier and more fun than ever, and allowed new traders to start off with small amounts of cash. A new generation of speculators has no painful memory of the dot-com bust.

But whatever the reasons, the new day trading mania is not likely to result in a happier outcome than the last one. There are many theoretical reasons and a wealth of empirical evidence to suggest that most day traders are wasting their money.

One of the most important concepts in finance — and yet seemingly one of the hardest to understand — is that there are two sides to every trade. For a day trader to make money, someone else has to lose money. In the most optimistic case, the loser could be a normal person who needs to put money in or take money out of their retirement account, and who therefore doesn’t worry much about the price at which they buy or sell. But most trades are not this. Instead, day traders are usually buying and selling either from each other, or from algorithms programmed by skilled, experienced financial professionals. If it’s the former, their trading is a zero-sum game. If it’s the latter, human day traders are very likely to lose because the people who program trading algorithms are typically very smart, and their computers can spot market-moving developments faster than people can. This is why professional human traders have been increasingly driven out of the market.

A related problem is the idea of slippage. Day traders might think that because they’re paying zero commission, their trades are free. But when a day trader places an order, a trading algorithm somewhere quickly figures out that they want to buy or sell, and raises or lowers the price accordingly, so that the day trader gets a less favorable price.

Another reason day trading is a bad idea is that people often fail to understand when they’re winning and losing. If the market as a whole goes up (as it has recently), many stocks will be winners. That can make a day trader feel like they won, even if they would have made as much or more money if they had simply bought an index fund and held onto it. This is especially true right now, when correlations between stocks are very high — in this case, meaning many stocks are rising or falling together.

Finally, day traders often don’t understand the amount of risk they’re taking. Call options of the type my college dormmate bought, for example, are a form of leverage — you might make fabulous riches, but you’re very likely to lose your money. One young novice investor tragically committed suicide after seeing his account generate large losses; though he probably misread the account statement, this incident drives home the point that investors may not be prepared for how much money they can lose with the trades they’re making.

A large amount of empirical evidence confirms that most day traders lose money. A very large 2004 study of Taiwanese day traders, for example, found that more than 80% lost money. A tiny number — about 0.03% — earned consistently large profits, but the odds of possessing this kind of skill are slim. Most studies of day traders in the U.S. and Finland yield similar results — a few traders are consistently good, but most lose out.

Day trading might therefore be a fun way of gambling for those who are locked inside waiting out the pandemic. But if regular Americans start betting large amounts of their money on individual stocks and options, they’re courting financial ruin. If you want to day trade, the best thing to do is to bet only a small percent of your money to learn whether you’re one of the few who has the skill to beat the market. Day trading should be treated like an expensive video game, not like a way of getting rich quick.

DeFi Protocols Should Be Fiduciaries, Not Structured Product Dealers

Tue Jun 23 , 2020
Lex Sokolin, a CoinDesk columnist, is Global Fintech co-head at ConsenSys, a Brooklyn, N.Y.-based blockchain software company. The following is adapted from his Fintech Blueprint newsletter. This week, I grapple with the concepts of financial centralization and decentralization, anchoring around custody, staking, and DeFi.  On the centralized side, we look […] 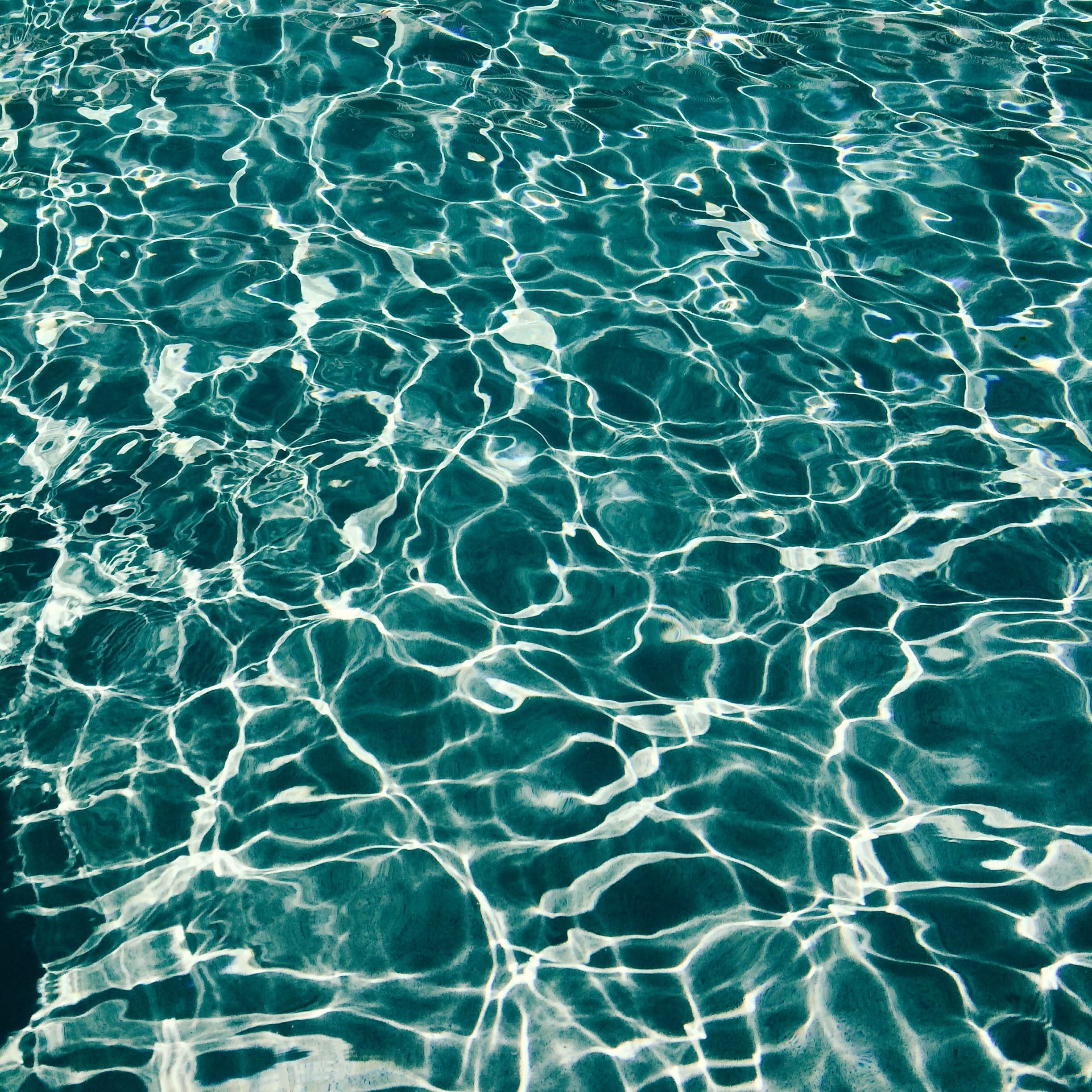