“Do You Remember Dolly Bell?,” the directorial debut of iconic Serbian filmmaker Emir Kusturica, has joined Heritage Online, the Locarno Film Festival’s recently launched platform for classic movies. Set in Sarajevo in the mid-1960s, the film—an irreverent, coming-of-age story about a young man who falls in love with a prostitute—earned […]

Set in Sarajevo in the mid-1960s, the film—an irreverent, coming-of-age story about a young man who falls in love with a prostitute—earned Kusturica the Golden Lion for best first film at the Venice Film Festival in 1981. It was the first of several prestigious international awards the director has won over the course of his heralded career, including the Palme d’Or for “When Father Was Away on Business” (1985) and “Underground” (1995).

“Dolly Bell” is the highlight of a rich trove of films that Film Center Sarajevo is trying to bring back into the public eye, according to the center’s director, Ines Tanović. The FCS has the rights to 88 films produced in modern-day Bosnia-Herzegovina between 1950 and 1994, when the former Yugoslavia was dissolved, but just 13 have been digitized, and the center faces myriad challenges in restoring and digitizing the rest.

For starters, said Tanović, the 35mm stock for many of the films is kept in a small depot in Sarajevo without proper storage space, an editing suite, or even a projector to view the films. “We have so many 35mm films, we don’t know what is on them, because we have no capacity to see what is on them,” she said.

An even greater challenge is returning all of the film stock to Bosnia. Because the country lacked suitable laboratories during the years when it was part of a unified Yugoslavia, most negatives were sent to be developed in either Serbia or Croatia, where they remain in private archives to this day. Returning the stock to Bosnia is an expensive proposition, although Tanović remains unbowed. “We want these films,” she said. “It’s our heritage.”

Tanović’s goal is to give Sarajevo its own world-class facility to digitize 35mm film stock, a process that can cost up to €25,000 ($29,600) per film in neighboring countries. She would also like to invest in a computer lab and server to store her archive. “I have many plans, but I don’t have the money for it,” she said with a sigh.

For the time being, “Dolly Bell” is sure to garner interest on the Heritage Online platform, where it can be viewed in the virtual screening room by registered users for up to one year. Among the other highlights from Film Center Sarajevo’s archives are the works of the influential director Bahrudin Bato Čengić (“The Role of My Family in the World Revolution,” “Pictures From the Life of the Striker”) and the omnibus “Kapi, vode, ratnici,” directed by the Yugoslav Black Wave directors Marko Babac, Živojin Pavlović, and Vojislav Rakonjac.

Regional VOD platforms have already come calling for the newly digitized classics, said Tanović, while the FCS has also struck a deal with a Chinese distributor for the release of “Walter Defends Sarajevo,” a 1972 war film that was among the few foreign films to be screened in that country during the Cultural Revolution, and has a passionate Chinese fan base as a result.

But Tanović’s dream isn’t simply to make these restored classics of Bosnian cinema available to global audiences. “It’s very important for the young generation [in Bosnia] to see these films. Nobody talks about this period of life after the Second World War,” she said. Eventually, Tanović would like to see a series of cinemas across the country offering free screenings of classic films for Bosnian students. “This is my main goal, to make these films live for the younger generation to find out the history of our land.”

What Is National Coming Out Day? Here's What You Should Know

Sat Aug 8 , 2020
Photo credit: Mixmike – Getty Images From Woman’s Day Two years ago, on October 11, National Coming Out Day, I came out as nonbinary publicly on Facebook. It’s been a series of ups and downs since then, but it helped me feel empowered about who I am. Two months later, […] 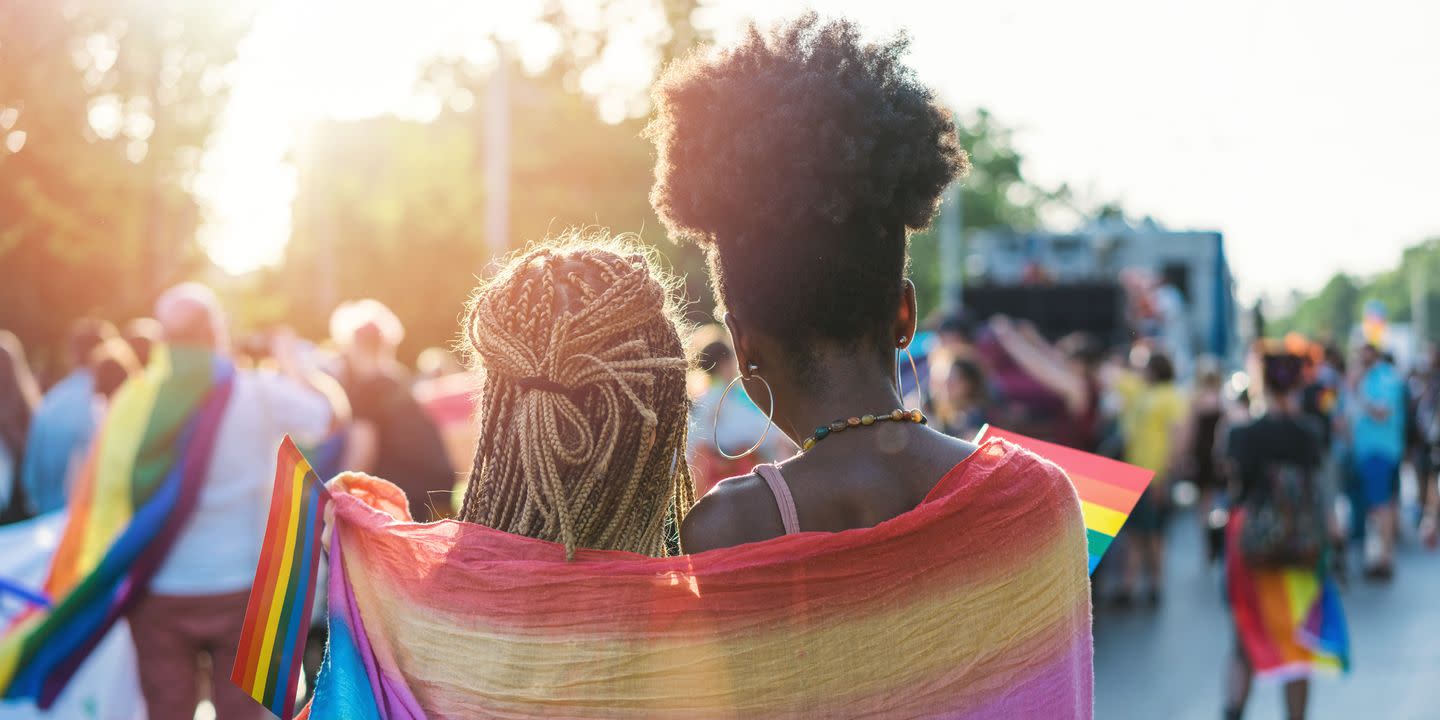