ActBlue, the liberal donations platform, raised nearly $4 million during the debate itself and about $5 million by 11 p.m., according to the website’s live fundraising tracker. The website recorded a similar donations total during the Oct. 7 vice presidential debate – figures first reported by CNBC – and the Biden campaign itself said it raised about $12 million over the course of that day, amid a record-breaking recent overall fundraising performance.

Thursday night’s online haul came as just-released Federal Election Commission filings for the first half of October show a massive cash advantage for Biden over President Donald Trump heading toward Nov. 3. The pre-general election report – which includes donations raised between Oct. 1-14 – filed by Biden’s campaign committee shows that it raised more than $130 million over that two-week stretch and had $162 million in cash on hand. Trump’s committee, on the other hand, raised nearly $44 million during the first half of October and had a similar total in cash at the end of the filing period. The Biden Victory Fund, the former vice president’s main joint fundraising committee with the Democratic National Committee, also outpaced the combined fundraising performances of the president’s counterpart joint committees, Trump Victory and the Trump Make America Great Again Committee.

Cartoons on the 2020 Election

“We don’t need money,” Trump said. “We have plenty of money. In fact, we beat Hillary Clinton with a tiny fraction of the money that she was able to raise.”

While those totals don’t include donations reported by the candidates’ joint fundraising committees or the national party committees, the September FEC filings do indicate a financial advantage for the Democratic Party, too. The DNC reported $76 million in receipts and nearly $100 million in cash on hand last month, while the Republican National Committee reported nearly $72 million in donations and had $78 million in the bank.

“While some earlier this year questioned if the record amounts raised during the Democratic primary would create donor fatigue and make it hard for Biden to compete with Trump, this is decidedly not been the case,” said Brendan Glavin, a senior data analyst at the Campaign Finance Institute, in a news release on Wednesday. “Donor enthusiasm has only seemed to increase. By historical comparison, the Democrat’s haul in September is two and half times what they took in during September of 2016 with Hillary Clinton as the nominee.”

Glavin noted previously in an email to U.S. News that Biden’s advantage means that the campaign “will have the ability to spend when and where they want, likely avoiding having to make tough decisions about allocating resources in the homestretch.”

Fri Oct 23 , 2020
If you’re looking to plan a virtual event for your small business, you need to first figure out what you want to accomplish — whether it’s to attract customers or network or for another reason. Don’t trap your audience behind a screen — consider breaking the event into bite-sized pieces. […] 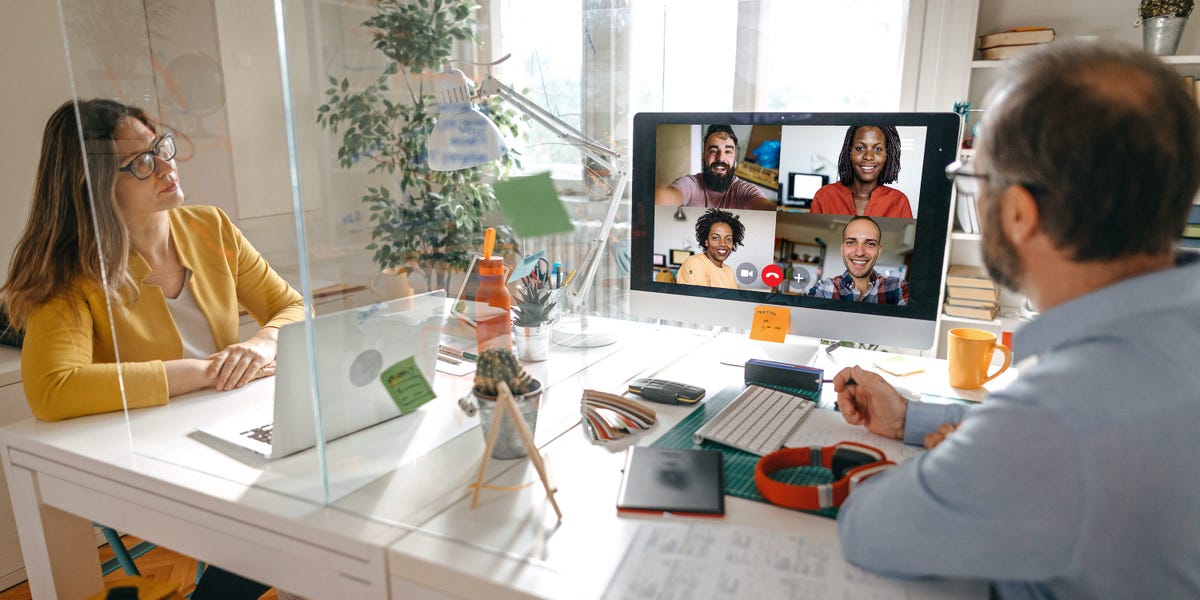