Abigail Webb’s mom, Angela, couldn’t make it to her soccer game on Wednesday afternoon, but she did offer her daughter a prediction. “She told me, ‘You’re getting two (goals) today’,” Webb said. Afterward, Webb had some great news to take home with her after scoring two goals and assisting on […]

Abigail Webb’s mom, Angela, couldn’t make it to her soccer game on Wednesday afternoon, but she did offer her daughter a prediction.

Afterward, Webb had some great news to take home with her after scoring two goals and assisting on another to lift the Highland Regional High School girls soccer team past Deptford, 3-2, in a Tri-County Conference Liberty Division game in Blackwood.

“I was really excited that I got two because of what my mom told me,” said Webb, a senior captain who has now scored in each of Highland’s first three games.

In a game that was tied 1-1 at the half, Webb, an outside wing, scored twice in a span of four minutes in the second half to put the Tartans (2-1) in command. On both goals, she showed amazing precision in her shot placement.

She scored her first goal 31 minutes into the second half, launching a shot from just outside the left corner of the box and toward the upper left corner of the net. Deptford keeper Isabella Norman initially appeared to make the stop, but the ball popped out of and then back into her hands while she was inside the net.

Just four minutes later, Webb took a direct kick from outside the box on the right side and placed it perfectly into the upper right corner of the net. That insurance goal proved to be huge because Deptford sophomore Sophia Henry scored her second goal of the game with just over two minutes left to play to make it 3-2.

“I kind of looked at that corner but saw (Norman’s) head and just tried to curve it around her,” Webb said of what proved to be the winning goal.

“That last free kick, I didn’t doubt for one second that it wasn’t going to go in,” Highland coach Olivia McEachern said. “She can place the ball perfectly.”

Buy these game photos: We offer reprints in a variety of sizes. Open the gallery above and select “BUY IMAGE” to purchase yours now.

Surprisingly, Webb didn’t score any goals during her junior season, but now has scored four times in three games and appears primed for a big season. She also showed her playmaking skills on Highland’s first goal, just over a minute into the game.

She took a corner kick and found freshman teammate Katelyn Greiner, who headed the ball in from right in front of the net.

“I always look for that spot because I know that someone is going to come in and be there,” Webb said. “I’m so proud of (Greiner) for heading that in.”

“(Webb) has more confidence and she’s our captain, so I think she feels like she has to step up into that role and her shot has improved drastically,” McEachern said.

Greiner, along with Alodia Traenkner, Aysha Tural and Brooke Costello, are among the handful of freshmen in the starting lineup for the Tartans. That youth, combined with little depth and the lack of a full preseason due to the COVID-19 pandemic, made it difficult to gauge how much success the team can have this season, so Wednesday’s win is encouraging.

“We had no freshmen starters at all last season,” McEachern said. “It’s going to take a little time but this is a good group of girls. They know soccer and I feel they’re adjusting to the way I like the team to play a little quicker than I expected. We’re young and we’re learning from the silly mistakes, but I have high hopes.”

Deptford (2-1), which was seeking its first 3-0 start since 2017, pulled even at 1-1 on Henry’s goal with about 15 minutes left in the first half. The talented sophomore took the ball of an inbounds pass near midfield and raced through the defense to the Highland net, where she slipped a shot past keeper Emily Rossino.

She added her second goal late in the game to complete her third multi-goal game of the season, including a hat trick in Deptford’s 6-1 win over Cumberland on Monday.

It was Highland’s fourth straight win over Deptford dating back to the 2018 season.

“Highland is really strong in transition and they know how to put the ball in the back of the net,” Deptford coach Dana Phillips said. “One goal we made as a team this year is, if somebody scores against us, we’re going to rally and I was proud of them because even though they scored right away, we did come back.

“We have a tough conference and it was a good battle and our kids are disappointed, but Highland did a better job at the transition game and getting in front of the ball.”

The best smart displays for 2020

Thu Oct 8 , 2020
If you have a smart home device, you also need a smart display to make controlling them easy. These small screens let you control all of your devices from the convenience of one location, and can sometimes even include cameras and controls to let them function as hands-free phones. To […] 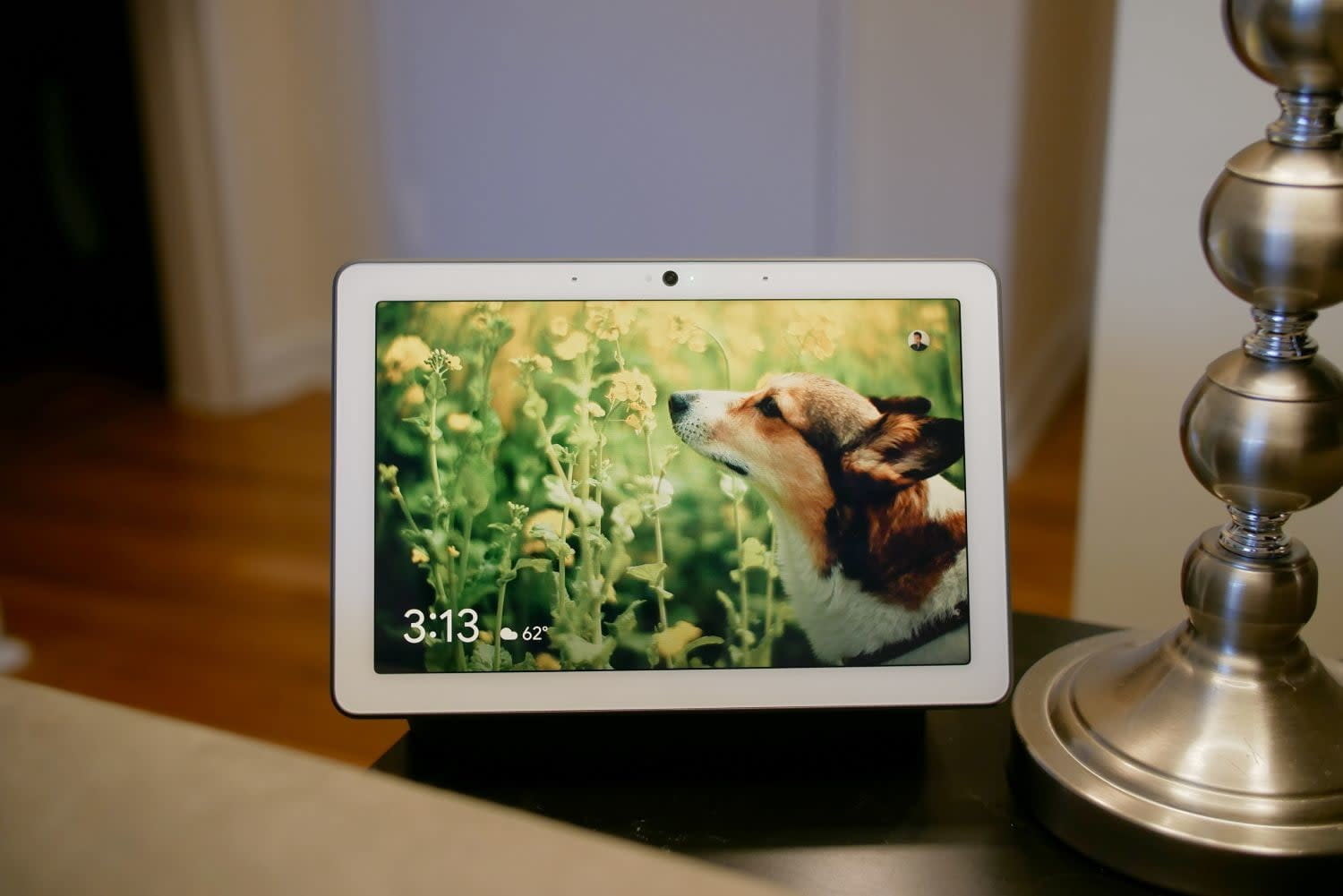