There’s a lot of talk at the moment about self-driving technologies, what they are, and how they should be regulated. In many cases, Level 2 systems, which are just partially automated advanced driver aid systems (ADAS), can appear as if they are capable of driving a vehicle, and are often […]

There’s a lot of talk at the moment about self-driving technologies, what they are, and how they should be regulated.

In many cases, Level 2 systems, which are just partially automated advanced driver aid systems (ADAS), can appear as if they are capable of driving a vehicle, and are often subject to abuse and misuse as a result. Using ADAS tech drivers must maintain control and awareness at all times but when used appropriately, these systems can dramatically improve vehicle and road safety.

Automated emergency braking, or AEB for short, is one such technology and is found on a host of vehicles at the moment. It forms part of Tesla’s Autopilot, Polestar‘s Pilot Assist, and is also present on vehicles from BMW, Mercedes-Benz, Mazda, Toyota, and even Kia. Seriously, this tech is kind of everywhere now, except on trucks.

[Read: Skoda launches its all-new Enyaq EV — here’s what you need to know]

According to a recent study by the Insurance Institute for Highway Safety (IIHS), that focused on vehicles weighing over 13.5 tonnes (about 30,000 lbs), 40% of accidents that involve a semi-articulated truck rear-ending traffic could be avoided if the vehicles were equipped with AEB and collision warning systems.

While trucks do crash less often than regular cars, when they do, accidents tend to be far more serious owing to their size and weight. Putting AEB on large trucks could save hundreds of lives a year, according to the study.

Smaller trucks experienced similar gains in safety, too. The IIHS says they can mitigate 22% of collisions if warning systems are used, and 12% of accidents when automatic braking is fitted and operational.

[Read: We asked 3 CEOs what tech trends will dominate post-COVID]

Sadly, though, this study isn’t uncovering anything we didn’t already know.

Back in 2016, the IIHS undertook a similar study, the results of which were virtually the same as its most recent piece of research. And yet, in terms of regulations, nothing has changed.

In 2018, Road Safe America, an organization that advocates for safer trucks, conducted a national survey and found that 82% Americans favored automatic braking on trucks.

In the European Union, heavy vehicles must be fitted with collision warning and automatic braking systems as standard. This has been the case for seven years now. But the US is still to follow suit and implement similar regulations.

There is a voluntary agreement in place which will see passenger vehicles equipped with the safety tech from 2022, but the commercial truck world is lagging behind. There are still no regulations or agreements encouraging truck makers to fit their vehicles with collision warning and automatic braking systems. It’s about time that there was.

So you like mobility? Then join our online event, TNW2020, where you’ll hear how data, autonomy, and connectivity are fueling the future of mobility.

SHIFT is brought to you by Polestar. It’s time to accelerate the shift to sustainable mobility. That is why Polestar combines electric driving with cutting-edge design and thrilling performance. Find out how.

Thu Sep 3 , 2020
E-commerce giant Amazon (AMZN) has announced plans to create 7,000 new permanent jobs in the UK by the end of 2020. The online giant plans to hire 3,000 new staff across three new fulfilment centres in Darlington, Durham and Sutton-in-Ashfield, as well as hiring extra staff across its existing delivery […] 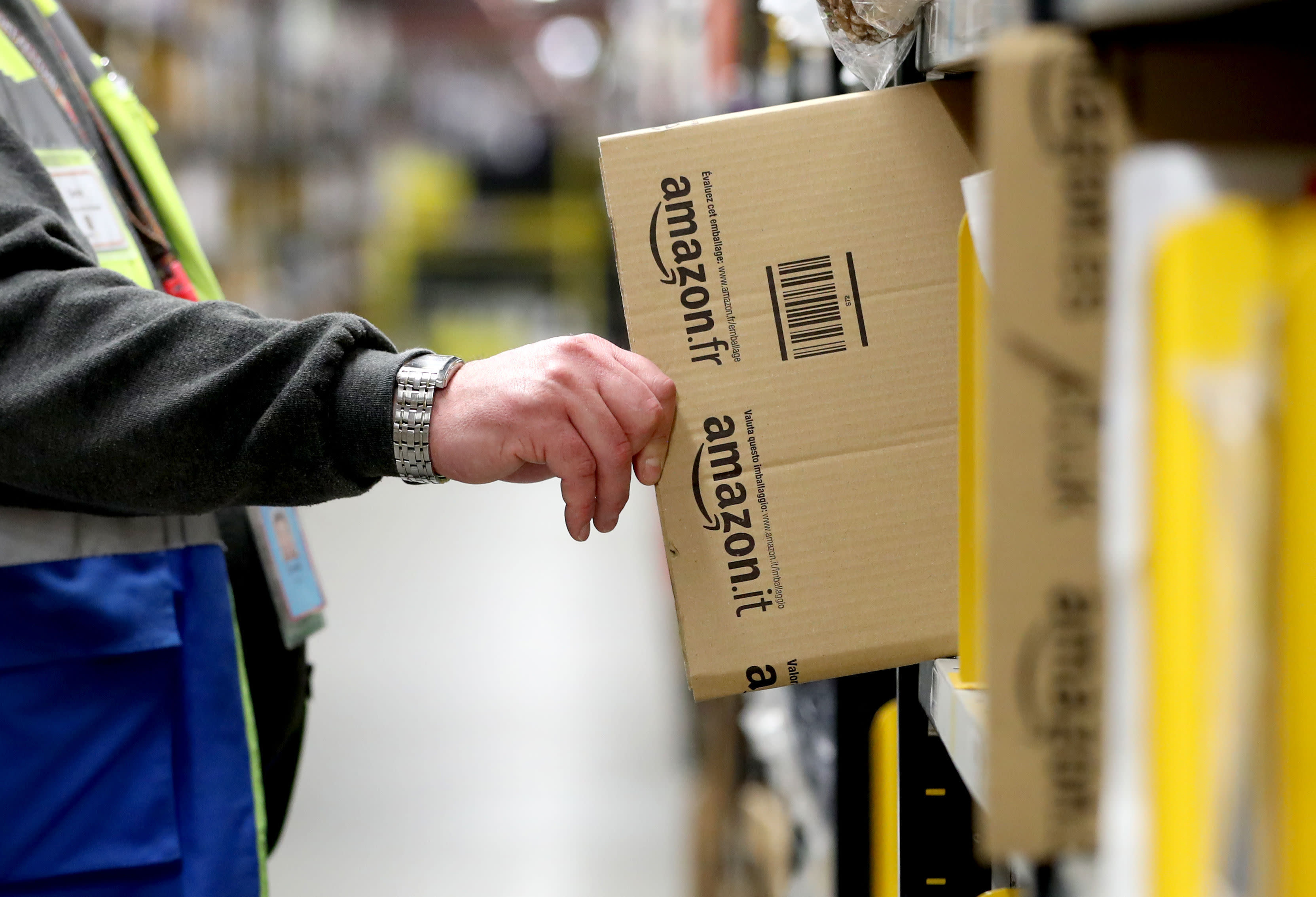