The Democratic Governors Association’s digital program is outraising its traditional big-dollar donor operation, a major shift for a campaign committee that is grappling both with the pandemic and the limited attention span of traditional donors. For the first six months of the year, the DGA’s digital program outraised its finance […]

The Democratic Governors Association’s digital program is outraising its traditional big-dollar donor operation, a major shift for a campaign committee that is grappling both with the pandemic and the limited attention span of traditional donors.

For the first six months of the year, the DGA’s digital program outraised its finance program, staffers say, the first time in the committee’s history that has happened. The committee is also seeing rapid growth in online donors: It raised $2 million in the first quarter of the year and nearly $7 million in the second — and in August alone, its online program raised $5.4 million dollars, more than it raised for the entirety of both 2016 and 2018.

The DGA is projecting that its online program will raise six times the amount its high-dollar and corporate donor program brings in — extending a crucial lifeline to the committee as the traditional fundraising circuit, which relies on in-person face time for major donors, is thrown into disarray by the coronavirus pandemic.

“We knew even pre-pandemic this was going to have to be a huge area of growth for us,” Noam Lee, the executive director of the DGA, said in an interview. “We’re thrilled with how it’s come together, but particularly in light of the pandemic, obviously, that makes the other revenue streams tougher. So the share of the pie is even bigger.”

But that small-dollar success for the DGA hasn’t translated among high-dollar donors.

“I don’t think, in general, donors’ focus on state level races is as robust as it is on federal races,” Lee said. “I certainly never want anyone to give any less money to Democratic Senate candidates. All I would want to see happen is, as folks look at their political investment strategy, right-sizing the importance of state leadership.”

The committee also hopes it can help close the gap with its GOP counterpart. The Republican Governors Association has typically outraised the DGA in recent cycles, often by large margins. But for the first half 2020, the RGA raised $24.9 million, a little less than the DGA’s $26.5 million.

There are a handful of competitive gubernatorial races this year, split between offense and defense for Democrats. North Carolina is likely the highest-profile one, pitting incumbent Democratic Gov. Roy Cooper against GOP Lt. Gov. Dan Forest. Cooper has staked out wide leads in public polling, but Democrats expect the contest to tighten.

Democrats are looking to retain the governors’ mansion in Montana, a red-leaning state where Democrats have won four straight gubernatorial elections, with current Gov. Steve Bullock term-limited, and are also mounting a challenge to GOP Gov. Mike Parson in Missouri and the party-switching GOP Gov. Jim Justice in West Virginia. Two Republican governors in blue-leaning states — Phil Scott of Vermont and Chris Sununu of New Hampshire — are viewed as favorites going into the final stretch of the election.

The organization also hopes that the fundraising boom this year will help lay the groundwork for 2022, when 36 states are holding their gubernatorial elections. The group has over 292,000 donors on its email list, up from 92,000 at the same point in 2018, and projects to have roughly 500,000 by the time the next cycle starts.

The group is also touting a digital co-op it co-founded with other Democratic organizations, including other committees and outside groups. The co-op uses predictive modeling to help find new potential supporters from the other organizations at a cheaper rate than through traditional acquisition routes, like Facebook.

“It can take several months typically, for [a] name to have a positive ROI … after you make that investment,” said Laura Carlson, the DGA’s digital director. “The coolest thing about the co-op: We had our first batch of folks come back in just 10 days, which is unheard of.”

Having multiple methods to acquire potential new donors has also become increasingly important, with the political digital ad space largely self-regulated by the companies themselves. Twitter outright banned political ads in late 2019, and both Google and Facebook have limited how advertisers can target the electorate.

Facebook also announced last week that it would stop all new political ads on its platform in the week leading up to the election, scrambling campaigns’ end game strategy. And the 2022 fundraising environment online could depend on what happens this November.

“In planning for our post-election, it’s going to look super different depending on who wins the presidential race,” Carlson said. “It’s going to be just an extremely different landscape in how digital donors feel and want to take action. But I don’t have any concern at all that it will go away.” 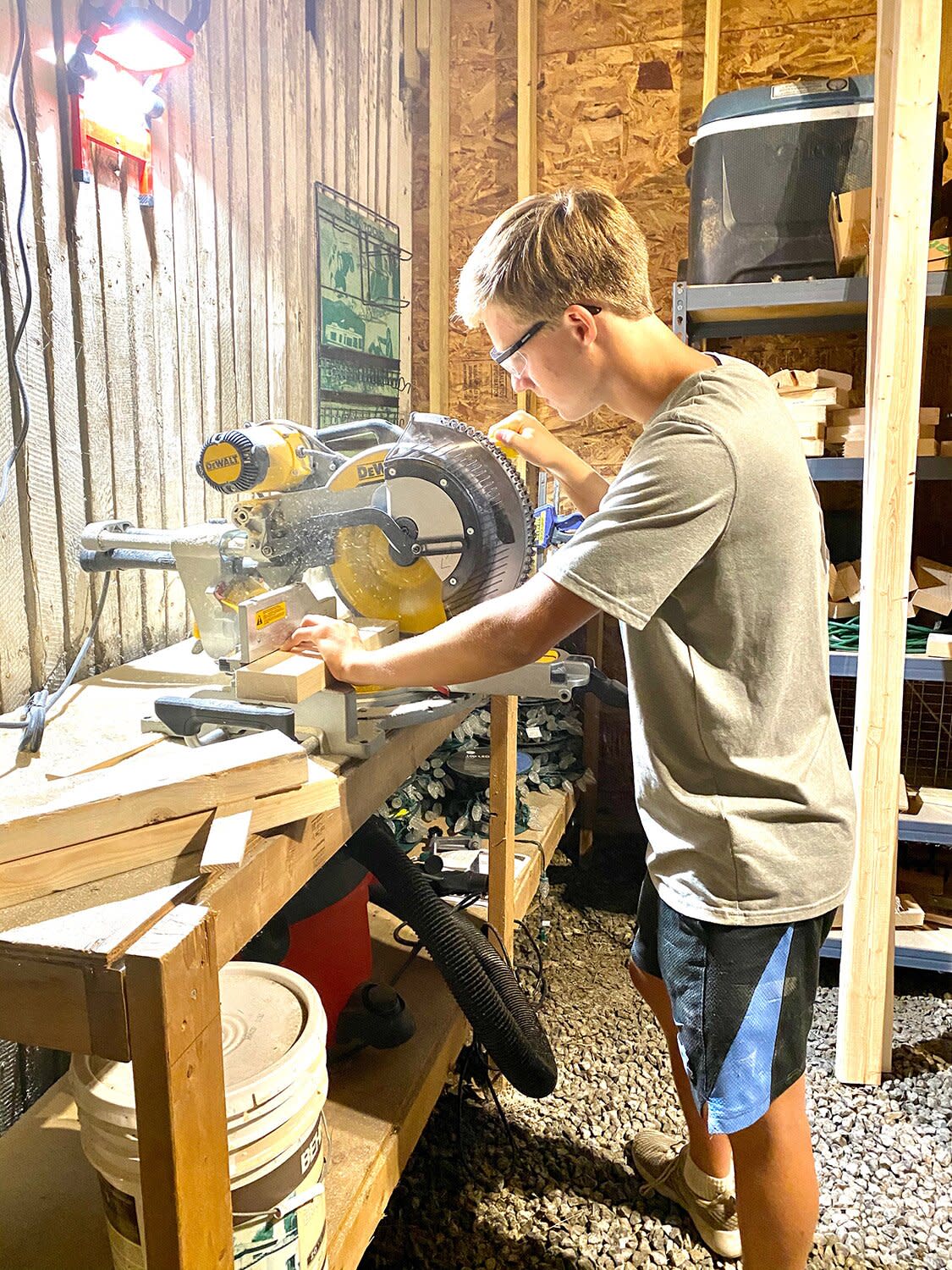