Alexander Hamilton, a Founding Father of the United States celebrated as an abolitionist in the eponymous hit Broadway musical, was a slaveowner, according to a new research paper. The paper by Jessie Serfilippi of the Schuyler Mansion State Historic Site in Albany, New York, was written last year but only […]

Alexander Hamilton, a Founding Father of the United States celebrated as an abolitionist in the eponymous hit Broadway musical, was a slaveowner, according to a new research paper.

The paper by Jessie Serfilippi of the Schuyler Mansion State Historic Site in Albany, New York, was written last year but only recently published online.

The Schuylers were Hamilton’s in-laws.

In the paper, “As Odious and Immoral a Thing: Alexander Hamilton’s Hidden History as an Enslaver,” Serfilippi wrote that “there is little room in modern discourse for questioning the founder’s thoughts and feelings on slavery.”

However, she said: “Not only did Alexander Hamilton enslave people, but his involvement in the institution of slavery was essential to his identity, both personally and professionally.”

That Hamilton worked as a middleman in the buying and selling of slaves for family and friends has been acknowledged by historians. But whether he personally owned slaves has been a matter of scholarly debate.

Serfilippi studied Hamilton’s “cash books,” his personal accounts, along with letters and other documents.

“(These) make it evident that the enslavement of men, women, and children of African descent was part of both Hamilton’s professional and personal life,” she wrote. “Primary sources prove Hamilton purchased enslaved people for himself.”

She said they were referred to in Hamilton’s accounts as “servants” but were in fact slaves.

“It is vital that the myth of Hamilton as the ‘Abolitionist Founding Father’ end,” Serfilippi wrote. “These documents… make it evident that Alexander Hamilton was an enslaver.

Ron Chernow, whose 2004 best-selling biography of Hamilton describes him as an “uncompromising abolitionist” and was the inspiration for Lin-Manuel Miranda’s musical, told The New York Times that Serfilippi’s paper was a “terrific research job that broadens our sense of Hamilton’s involvement in slavery in a number of ways.”

But he took issue with what he called several “bald conclusions,” particularly her claim that slavery was “essential to (Hamilton’s)identity.”

Praising her “tough scrutiny,” Chernow told the newspaper: “But she omits all information that would contradict her conclusions.”

“However, some of Hamilton’s writings often believed to express abolitionist sympathies or the evolution of such feelings are more in line with his politics than his morals,” she said.

She also wrote: “The truth revealed in Hamilton’s cash books and letters must be acknowledged in order to honor the people he enslaved.”

Hamilton, who served as an aide to General George Washington during the Revolutionary War and went on to become the first US Treasury Secretary, was killed in a duel with Aaron Burr in 1804.

How to find the best personal loan for your needs 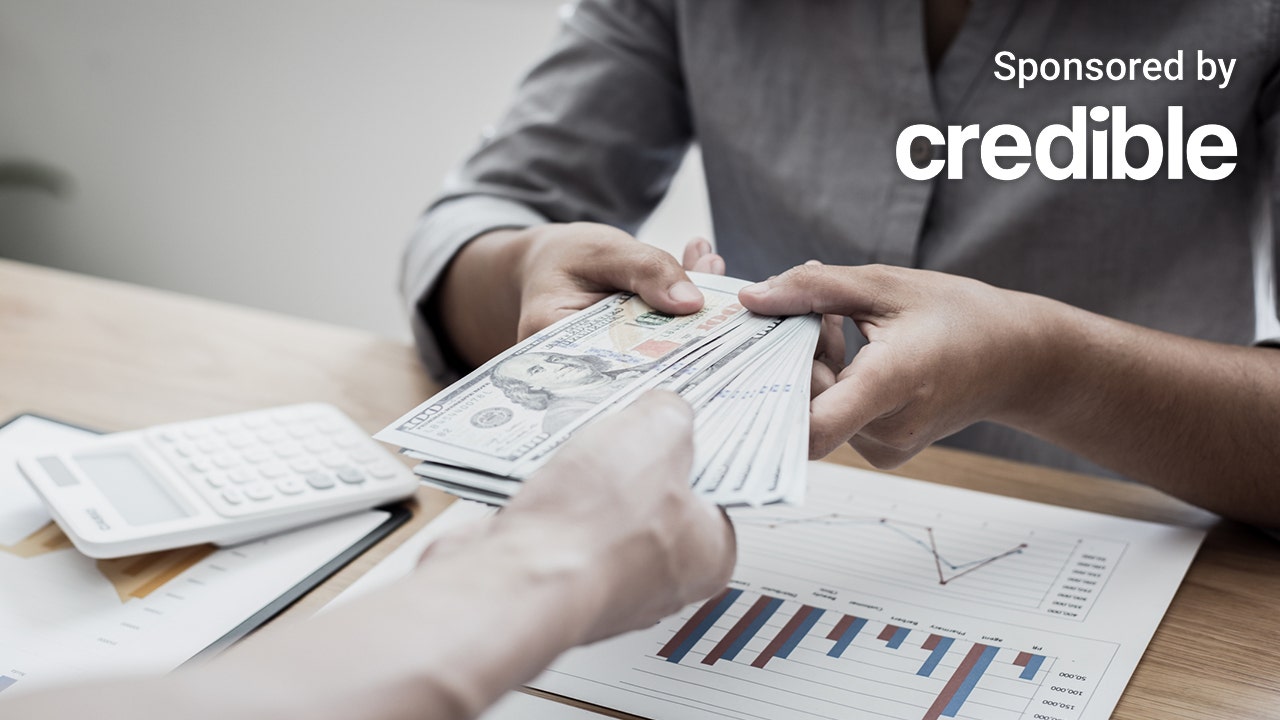