In the end, despite the eleventh hour finish and heightened fears that the negotiations were doomed to fail, the trade and cooperation agreement reached between the European Union and Britain on Christmas Eve was completed in record time and with it a piece of history was created. The agreement is […]

In the end, despite the eleventh hour finish and heightened fears that the negotiations were doomed to fail, the trade and cooperation agreement reached between the European Union and Britain on Christmas Eve was completed in record time and with it a piece of history was created. The agreement is comprehensive. In fact, standing at 1,246 pages along with summaries and political declarations covering a host of sensitive topics, it is the most detailed of any such trade deal the EU, the world’s largest trade bloc, has ever negotiated. It has also been the most politically challenging and quite unlike any that Brussels has concluded with trade partners like Canada, Switzerland or Norway.

Once the clocks strike midnight on December 31, Britain will formally exit its transition period that has allowed it access to the EU’s internal market under the same conditions it had before it left the EU last January. Some obvious changes will take immediate effect. Britons will no longer enjoy the legal right, which they have had since 1973, to live, study, work or retire in the 27-member bloc from January 1. Britons took an estimated 66 million trips to an EU member state in 2019 alone without the need for a travel visa; trips longer than 90 days will now require one. Even at airports across the EU, Britons will queue at different security lanes reserved for non-EU citizens.

Similarly, EU citizens already living in the UK (or planning to relocate there) will need to either become a UK citizen or apply to the EU Settlement Scheme. The British government is advising its citizens to take out travel and health insurance since they will not be covered by the EU’s own health insurance scheme. Another tangible loss for UK consumers is the guarantee of free roaming for cell phones which will end at midnight on December 31, although UK cell phone companies have promised, for now at least, not to introduce roaming charges which in the past were financially crippling.

From a business perspective, there will be no taxes or tariffs on goods crossing between the EU and England, Scotland and Wales, which is a very positive development. However, importers and exporters will still need to make customs declarations while special good likes live animals, plants and selected food items will require additional licenses. Northern Ireland remains an anomaly within this wider Brexit agreement. There will be no hard, physical customs border between it and the Republic of Ireland which is an EU member state.

The North will, for the most part, follow EU rules which means that trucks carrying goods from the Republic to the North will not face customs checks although there are some exceptions on goods moving from Scotland, England and Wales to Northern Ireland. Given the late conclusion to the trade agreement and its proximity to the end of the transition period, it is not clear how prepared businesses are in the UK, Ireland and the rest of the EU for the tsunami of paperwork that now seems required to trade between both sides. A certain amount of trade disruption is likely throughout the first six month of 2021.

After four and a half tortuous years of negotiations since the referendum, does this then bring Brexit happily to an end? Unfortunately, not. The degree of bureaucratic red tape is likely to antagonize both business and consumers, especially in Britain, even among those who voted to leave the EU for years to come. Many other key issues have not yet been settled in a treaty format, including for example, tax regimes, subsidy controls and financial services. On the latter, a political declaration (which has no legal standing) attached to the agreement aims to reach a memorandum of understanding by March 2021. Similarly, while agreement was reached on the sensitive issue of state subsidies, it remains to be seen how this will work in practice. The EU’s lawyers will be keen to ensure that the British government does not give an unfair advantage via state aid, to companies in the UK to the disadvantage of EU-based business where stricter state aid rules have existed for decades.

Despite Boris Johnson’s best claims, there are no winners from Britain’s exit from the EU. The process of exiting since the June 2016 referendum has cost the British economy billions of pounds. Businesses, consumers, tourists, students etc. on both sides of the English Channel have become victims of the folly of English nationalists, like Johnson, who bizarrely believe that clawing back greater amounts of sovereignty from Brussels is somehow compatible with an increasingly globalized world economy.

A certain degree of closure has been achieved with the trade agreement. Both the EU and Britain can finally move on from a process that has overwhelmed the political climate in London and Brussels for four and half years. Yet, the devil is in the detail. We might get some short-term respite, but the implementation of the agreement is bound to ensure that the process of Brexit is doomed to continue for decades to come.

Michael Geary is a global fellow with the Wilson Center and a professor of European history for the Norwegian University of Science and Technology.

Fri Jan 1 , 2021
President Donald Trump gloated Thursday that “everybody’s calling to thank me” for the “miracle” COVID-19 vaccines — which were developed by private companies. He patted himself on the back in a video posted after the deadliest day during the deadliest month of the pandemic in America. Trump’s vaccine boast in […] 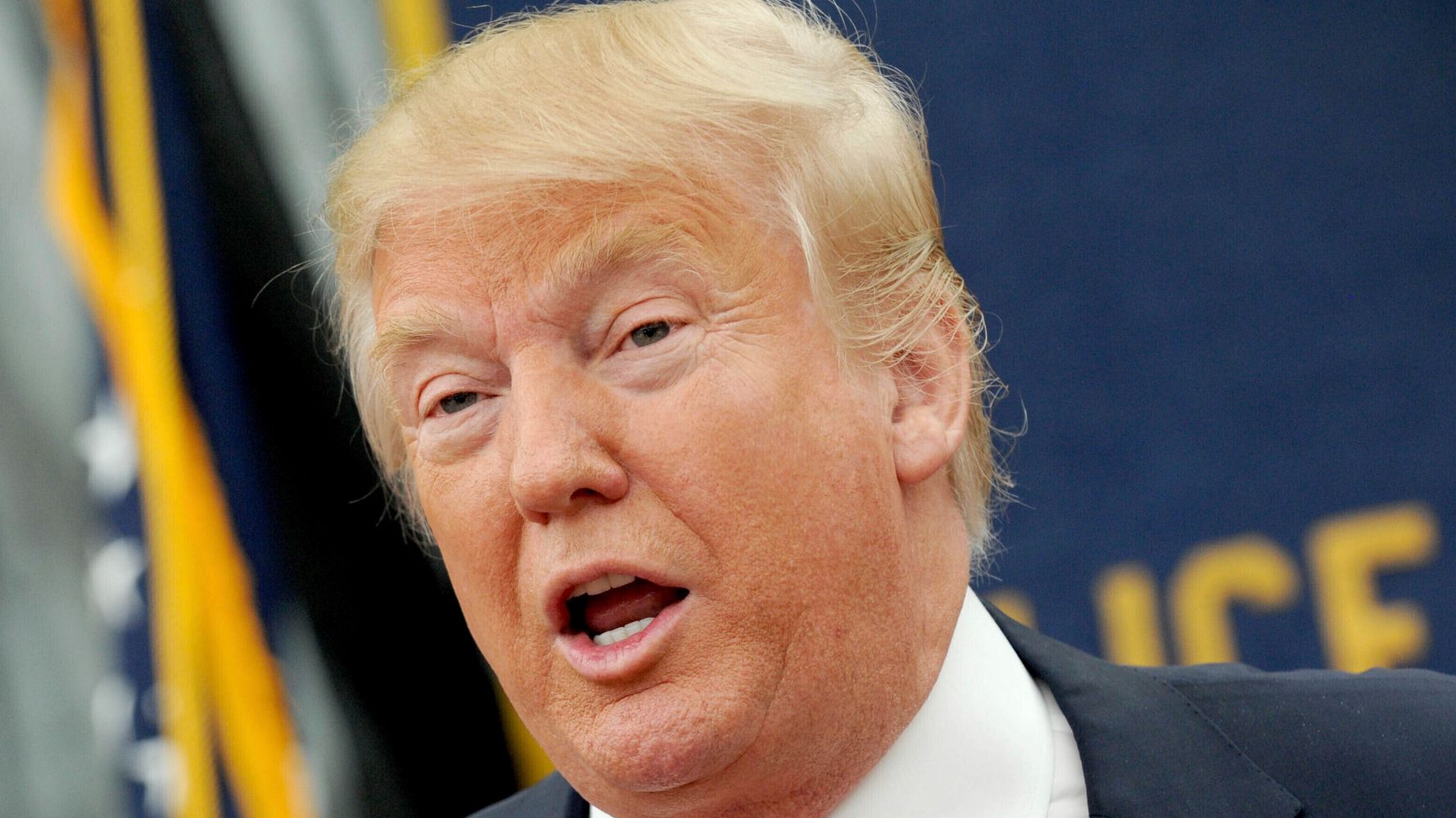