Delonte West #13 of the Cleveland Cavaliers during the NBA game against of the Phoenix Suns at US Airways Center on December 21, 2009 in Phoenix, Arizona. The Delonte West story is defined by both triumph and tragedy. Prior to becoming an NBA player, the Washington, D.C. native had to […]

The Delonte West story is defined by both triumph and tragedy.

Prior to becoming an NBA player, the Washington, D.C. native had to overcome a tumultuous childhood that included self-harm, drug abuse, financial instability and even being admitted to children’s hospitals. It was basketball that helped him to persevere, and he eventually spent eight seasons in the NBA as a valued contributor to five different teams.

However, try as he may to outrun his demons, his self-destructive behavior and continued legal issues led to his eventual exile from the one thing that brought him both purpose and salvation: basketball. So with his playing career in the rear-view, the now 37-year-old who once made headlines for knocking down baseline three-pointers and showcasing exemplary defense, now only makes the news for all the wrong reasons.

TMZ reports that after a disturbing photo of West surfaced online earlier this week, the NBA, his former St. Joseph’s teammate Jameer Nelson, his former coach Doc Rivers and the NBA Players Association have offered help.

In the photo, reportedly taken in Dallas, West appears to be in bad shape while holding a sign near a busy intersection. As news of West’s situation began to circulate, many took to Twitter to express concern for the former hoop star’s condition.

I may be wrong, but I believe NBA players are eligible for pension at 45. I hope the NBA can help Delonte West immediately or make an exemption for his care. Prayers to his healing

The @nba is suppose to be a fraternity of brothers, right? So why can’t anyone help Delonte West? And I’m not talking about giving him money, give him the help he needs for his bipolar depression. Dude was a nice player, just hate to see him go through whats he’s going through

“They had the chance to help me and didn’t. I told them I needed help and they walked away. F*** them! They don’t care, they never did! I just wanted peace and they wouldn’t give it to me”

As we previously reported at The Root, in January, a pair of disturbing videos surfaced in which West was brutally attacked:

In one video circulating on social media, the eight-year NBA veteran is brutally beaten in the middle of the street by an unidentified assailant. As he lies limp on the ground, he absorbs a flurry of punches to the face before eventually being stomped in the head.

In a second video, which is presumably the aftermath of this altercation, West rambles incoherently while handcuffed on a curb. He mentions that his assailant approached him with a gun, but thus far, those claims are unsubstantiated.

It’s abundantly clear that West is in dire need of help, and hopefully, he’s able to get back on his feet and receive the professional assistance that he needs.

This Is the Best Way to Save Money at Target, Experts Say

Fri Sep 25 , 2020
There are few big box stores that have earned the customer loyalty Target has, and with good reason. Not only does the store offer many products you just can’t get anywhere else, but there are countless Target savings tips you can take advantage of to score amazing deals on the […] 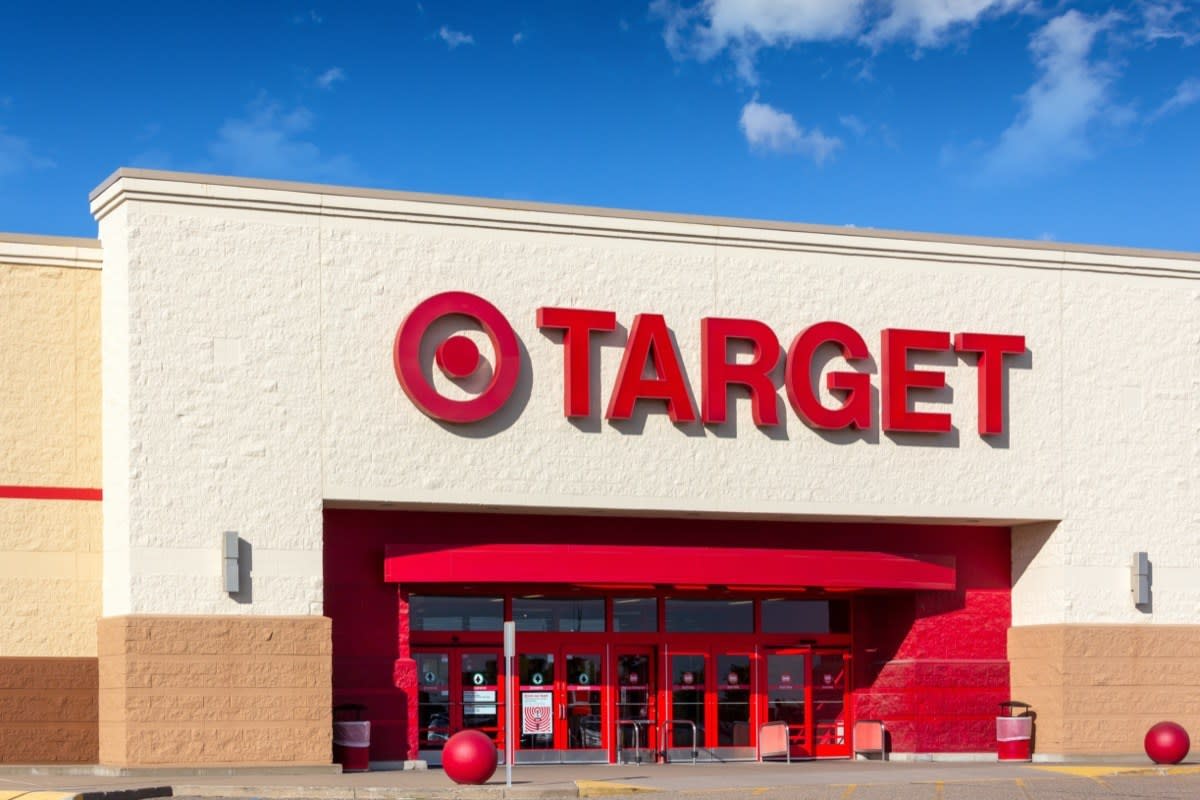