Queen Elizabeth, here at the 2013 the State Opening of Parliament, could be worth £400m. (Reuters) The Queen is “wealthier than the palace would like us to believe”, the author of a book has claimed. While the Queen’s day-to-day expenses are funded by the taxpayer, she and the Royal Family […]

The Queen is “wealthier than the palace would like us to believe”, the author of a book has claimed.

While the Queen’s day-to-day expenses are funded by the taxpayer, she and the Royal Family have some level of inherited and established wealth, built up through hundreds of years of tradition and precedent.

Now David McClure, a broadcaster and author who has spent three years investigating how much the Queen could truly be worth, has claimed it is up to £400m – about £50m more than previously believed.

The amount the Queen receives each year from the taxpayer, called the Sovereign Grant, is determined by the value of the Crown Estate, land in England, Wales and Northern Ireland which is owned by the monarch, while they are the monarch.

Separately she has the Duchy of Lancaster, a private estate made up of 45,550 acres of land.

The net income of the duchy is paid to the sovereign. At the end of March 2019, the Duchy of Lancaster had £549m of net assets under its control, delivering net surplus of £21.7m.

McClure says: “The Duchy of Lancaster is much more public property than private. For much of its long history it has not been a purely private estate.

“What we have witnessed in the last two decades is an inexorable increase in its profits, with a jump in cash terms of more than £15m between 2000-2020.”

His book also lays bare how monarchs have successfully handed down their wealth through generations, and discusses the potential future for the monarchy under Charles or William.

Here is what we learned in The Queen’s True Worth.

The true owner Queen Mother’s art is a mystery

The Royal Family has not had to pay taxes on the estates of Princess Margaret and the Queen Mother, McClure states.

The Queen Mother divided much of her wealth in the years before her death, with the book citing trusts which benefitted royals like William and Harry.

But it recalls the controversial decision for her huge art collection to go straight to her daughter, Queen Elizabeth II, with no tax paid.

The collection was estimated to be worth £50m, and the inheritance tax rate at that time of 40% above £242,000 would have brought about £20m into the Treasury.

One of the most impressive pieces in the collection was Claude Monet’s Study of Rocks, Creuse: “Le Bloc” (1889), a painting the Queen Mother had bought for £2,000 and was deemed to be worth £7m by the time of her death.

In an attempt to dampen criticism, the Queen offered to transfer some of the collection to the Royal Collection Trust, which looks after royal art for the nation.

A statement issued in 2002 said: “The Queen has decided that the most important of Queen Elizabeth’s pictures and works of art should be transferred to the Royal Collection.

“Some of these items, including works by Monet, Nash and Carl Fabergé, from Queen Elizabeth’s collection will be on display in the ‘Royal Treasures’ exhibition, which is due to open at the new Queen’s Gallery, Buckingham Palace, on 22 May.”

However McClure was unable to find reference to the prized Monet in his own investigation of the painting, and was told “it is the private property of Her Majesty; Royal Collection Trust cares for the Collection on behalf of The Queen”.

McClure told Yahoo UK: “They confirmed it was in Clarence House, and it is then loaned out but technically it ended up in Charles’s house even though the Queen inherited it.

“It’s indicative of the fact that the public can be misled over aspects of the royal finances.

“To what extent that was done wittingly, I don’t know.”

He also said the palace ought to withdraw statements if they mislead the public.

Read more: Who was Prince Philip’s other royal family?

The book has crunched the figures on fishing in Balmoral, the Scottish estate the Queen owns in Aberdeenshire.

Under Scottish law, land rights and fishing rights can be held separately, and the right to fish for salmon can be passed on without the land the water is adjacent to. McClure noted that an assessment by Fortune magazine including the fishing rights at Balmoral could make it worth up to £107m.

McClure says the decision to place the castle in a limited company trust, controlling the salmon fishing, means it can “maximise its commercial potential”.

However, the author claims the detailed assessment of the property’s worth done by the Mail On Sunday in 2001 is more accurate, and so adding the property and land price rises in since then, Balmoral is worth between £40m and £50m.

Adding on the value of Sandringham, her Norfolk property, the author estimates her two homes are worth £100m.

Read more: Things you never knew were on the Queen’s land – from fast food chains and shopping centres

Horse-riding has a heavy price tag

The Queen is well known for her love of horses and horse racing, a passion which began when she was given her first pony at the age of four.

But despite decades of dedication to her sport of choice, McClure estimates that the Queen could have lost millions of pounds, not made it.

While horse breeders usually rely on stud income to help with the race losses, McClure estimates that she at most breaks even, thanks to very hi-tech additions to the paddocks including cameras which allow the Queen to keep an eye on her horses at any moment.

Read more: Will Barbados removing the Queen as head of state trigger other countries to do the same?

A private stamp collection that could fetch millions

McClure writes: “Her collection of British and Commonwealth stamps – the best of its kind in the world – would boost the inventory by another £100m and using the same ballpark figure the combined value of her jewellery and art collections could well be pushing £100m.

“The precise value of her private investments remains a mystery (and may have been hit by the post-COVID-19 market crash in 2020) but they are still likely to be worth tens of millions of pounds. The same could be said of all the private gifts she has received over the last 70 years and there is also her collection of antique cars thought to worth £10m or more.”

However the author notes the stamp collection would have to be sold in stages, as flooding the market with all of it could decrease the value.

Sandringham, the royals’ Norfolk estate and where the family spends Christmas, is also one the county’s largest farms, and as such, has been entitled to claim subsidies from the EU for several years.

With the UK set to leave the European Union, the farm will face a test of its viability, and it will soon be clear whether the estate was over-reliant on the subsidies.

However, the current Queen and her husband Prince Philip, who lives in a cottage on the estate more or less full time since his 2017 retirement, run the estate more frugally than their predecessors.

Most notably is the Queen’s decision to travel there by train, at £58 per ticket.

Neither Buckingham Palace or the Royal Collection Trust have commented on the book’s contents.

The Queen’s True Worth is out now.

Fri Sep 18 , 2020
DeFi is short for “decentralized finance,” an umbrella term for a variety of financial applications in cryptocurrency or blockchain geared toward disrupting financial intermediaries. DeFi draws inspiration from blockchain, the technology behind the digital currency bitcoin, which allows several entities to hold a copy of a history of transactions, meaning […] 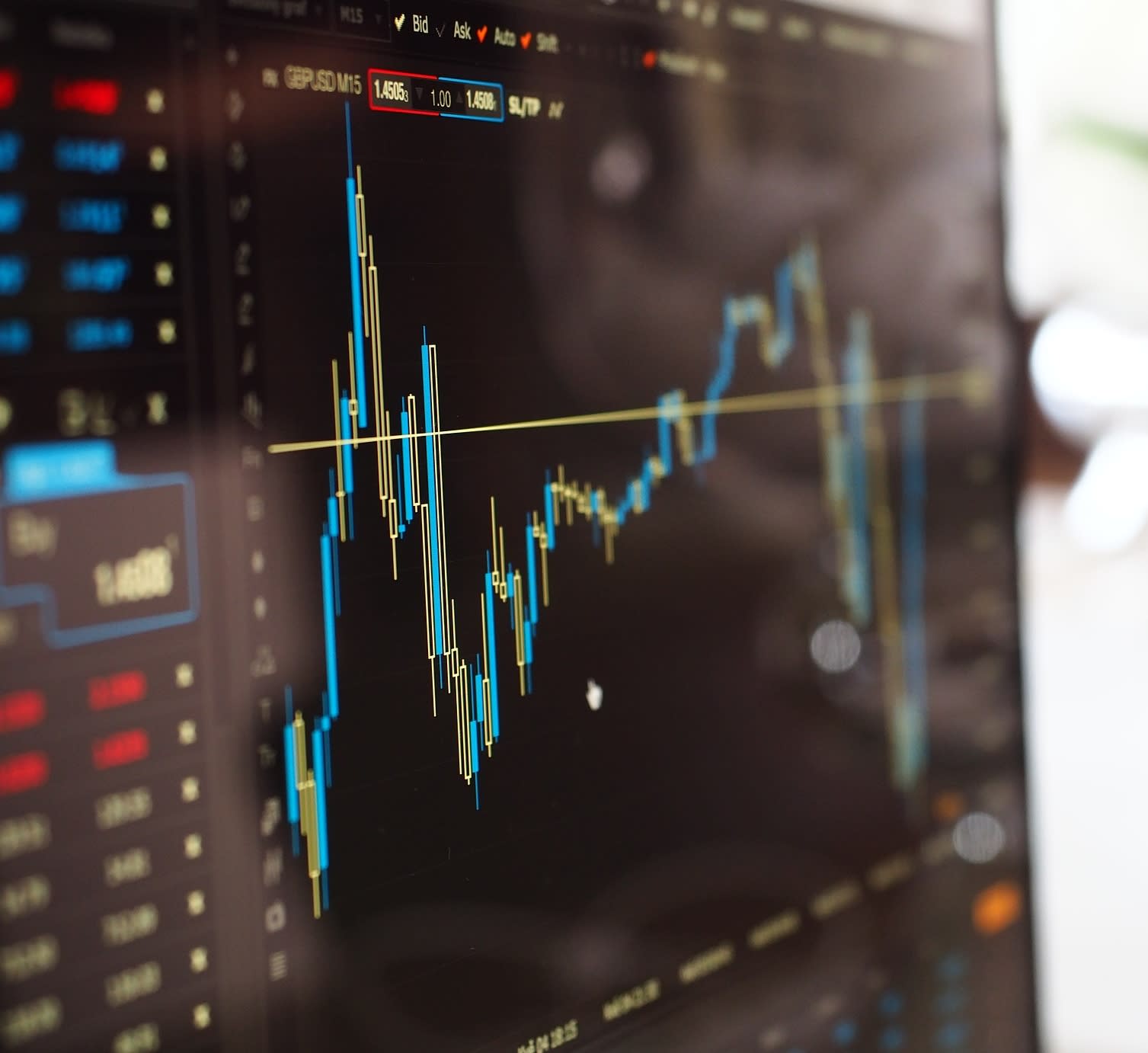