President Donald Trump disparaged Meghan Markle at a news briefing on Wednesday, just one day after the Duchess of Sussex encouraged Americans to vote in the presidential election in November.  During the press conference, Daily Mail reporter Nikki Schwab told Trump, “Prince Harry and Meghan Markle chimed in on the […]

President Donald Trump disparaged Meghan Markle at a news briefing on Wednesday, just one day after the Duchess of Sussex encouraged Americans to vote in the presidential election in November.

During the press conference, Daily Mail reporter Nikki Schwab told Trump, “Prince Harry and Meghan Markle chimed in on the U.S. election and essentially encouraged people to vote for Joe Biden. I wanted to get your reaction to that.”

“I’m not a fan of hers,” Trump says of the duchess, adding that “she probably has heard that” as he’s made similar comments before.

“But I wish a lot of luck to Harry ― cause he’s going to need it,” the president added.

On Tuesday, the Duke and Duchess of Sussex appeared in a video for a Time 100 special and spoke about the importance of voting.

“We’re six weeks out from the election and today is Voter Registration Day,” Meghan said. “Every four years, we are told the same thing ― that ‘This is the most important election of our lifetime.’ But this one is. When we vote, our values are put into action and our voices are heard.”

“Your voice is a reminder that you matter,” Meghan added. “Because you do ― and you deserve to be heard.”

Harry also made comments about voting and encouraged people to reject “online negativity.”

The reporter who asked Trump about the royals on Wednesday interpreted Meghan’s remarks as “encouraging people to vote for Biden.”

However, the duchess did not name a political party or candidate in the video.  A Sussex spokesperson told the BBC that the comments were a ‘call for decency.’”

When a U.K. Times reporter reached out to Buckingham Palace for a request for comment following the couples’ remarks on Tuesday, the palace declined to comment specifically but said, “The Duke is not a working member of the Royal Family and any comments he makes are made in a personal capacity.”

British royals can vote,  but the queen must remain politically neutral.

Trump has spoken ill of Meghan in the past, describing her as “nasty” for referring to him as “divisive” and “misogynistic” in a 2016 interview before she joined the royal family.

Earlier this year, the president also said, unprompted, that he wouldn’t foot the bill for security for the Sussexes after they moved to California earlier this year.

“I am a great friend and admirer of the Queen & the United Kingdom,” he tweeted in March. “It was reported that Harry and Meghan, who left the Kingdom, would reside permanently in Canada. Now they have left Canada for the U.S. however, the U.S. will not pay for their security protection. They must pay!”

The president has a long history of making remarks about women in the royal family. Soon after Princess Diana’s death in 1997, Trump said that he could’ve slept with her.

And after topless photos of Kate Middleton leaked in 2012, Trump said that the duchess “shouldn’t be sunbathing in the nude – only herself to blame.”

Who wouldn’t take Kate’s picture and make lots of money if she does the nude sunbathing thing. Come on Kate!

Do you have information you want to share with HuffPost? Here’s how.

Donald Trump Mingles With Royalty, Minus Meghan Markle And Harry

Trump Says Prince Harry and Meghan Markle Must Pay For Their Own U.S. Security

This online bootcamp teaches you how to succeed at social media

Thu Sep 24 , 2020
This online bootcamp teaches you how to succeed at social media TL;DR: The 2020 Social Media Marketing Bootcamp Certification Bundle is on sale for £23.56 as of Sept. 24, saving you 98% on list price. You know what’s weird? Only ten years ago, Facebook was just starting to explode in […] 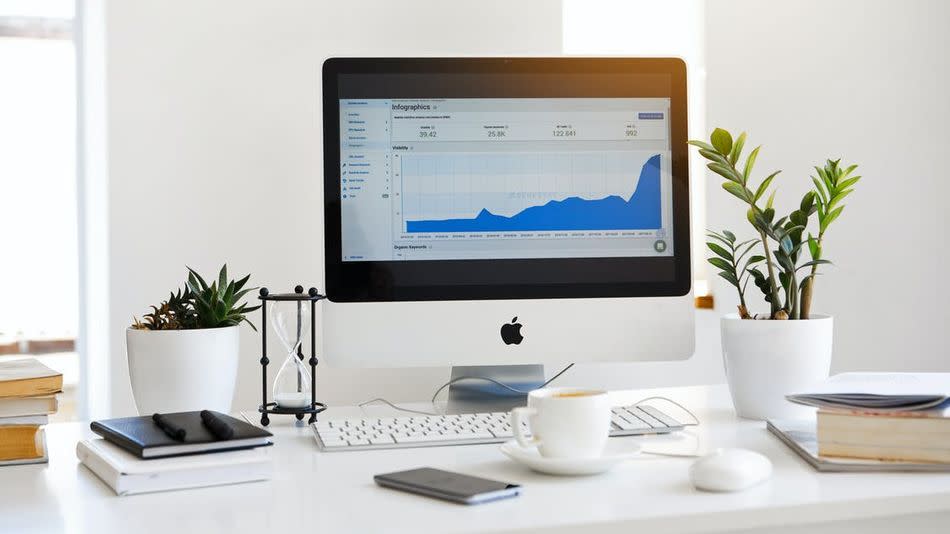