Zack Smith has created a platform for jobs in the gig economy “I think a lot of folks like myself never even get a chance, because folks don’t answer their phones, or listen to their idea, but put them in a box they shouldn’t be in,” says Zack Smith, the […]

“I think a lot of folks like myself never even get a chance, because folks don’t answer their phones, or listen to their idea, but put them in a box they shouldn’t be in,” says Zack Smith, the founder of Boston-based Jobble.

He’s talking about how hard it can be for black tech entrepreneurs to raise money.

But Mr Smith saw it as a challenge.

“It doesn’t matter what box they put me in to begin with, I’ll get out of that box and prove to them I’m bigger and better. I think this fuels me,” he says.

His firm is a US platform for jobs in the gig economy, offering work to those who want flexible hours.

According to a study of 9,874 US business founders by California-based social enterprise RateMyInvestor, only 1% of start-ups receiving venture capital were black.

But Mr Smith was fortunate to have New York-based Harlem Capital Partners, which focuses its investments on minority and women founders.

“They’ve been extremely supportive, as an investor and also a friend and a partner,” he says

Black Lives Matter not only shone a spotlight on policing, but also on other fields, like the technology industry.

To understand why this is, follow the money, says Sydney Sykes, a Harvard graduate and venture capital investor who in 2018 co-founded BLCK VC.

But 81% of venture capital (VC) funds specialising in making these types of investment lack a black partner.

Sydney Sykes says investors in tech start-ups “go by their gut feeling, and that’s where bias creeps in”.

She says investors financially back someone if they are “connected with this person”, or perhaps an entrepreneur reminds them of Elon Musk or Mark Zuckerberg.

But she believes “when you close your mind to different types of entrepreneurs, you’re missing out on exciting investments and great companies”.

She and another VC principal, Frederik Groce, held a dinner and invited all the black people they knew in VC in the San Francisco Bay area, as well as other friends.

“We ended up being about 30 people, and most of the black investors in California, which is pretty wild,” she says.

Dinner went on “very much longer than it was supposed to” and by the end they’d started a network to encourage and mentor black people wanting to enter venture capital.

Black business founder Donnel Baird says raising funding has been “far and away the hardest part”.

The biggest challenge is documenting each building well enough to attract crowdsourced finance, so systems won’t cost residents anything up front, and can be paid for out of future savings.

They’ve developed a modelling tool called BlocMaps that quickly integrates city data sources with on-site observations, while drawing on the 1,000 buildings they’ve worked on so far in New York.

He says as founders like him make profitable exits, and have access to capital to invest in new start-ups, Silicon Valley will change.

But he asks of his generation of black founders: “Are we going to try to help Silicon Valley build the better world it says it wants to build, or are we going to duplicate the same excesses just with a black person in charge?”

Turning to the UK, lack of funding has also been an issue, one which the Black Lives Matter (BLM) movement has helped highlight.

In the wake of BLM, many British people, both black and white, want to support black-owned small businesses, says Benedicta Banga, who was born in Zimbabwe and lives in Solihull in the West Midlands.

So she started Blaqbase, a marketplace platform, largely because she wasn’t finding things she needed locally “like makeup for my skin type, and black-owned brands weren’t very visible online”.

Black-owned businesses are the least-funded businesses, she says, and this is problem is compounded if you aren’t visible.

“Then you don’t grow, and you don’t get funded because you’re not growing,” she says.

While she initially thought of the platform as just being UK-based, most of the businesses on it ship worldwide, and her platform has gained users in the US, Asia and the Caribbean, she says.

A few of his car clients turned out to be private jet owners, who were keen to earn money from renting their aircraft out.

When coronavirus struck, these services were suddenly in demand. City workers who would always take the train into London, started to rent cars twice a week to drive to the office, says Mr Ordor.

As a Nigerian-born male, he says there is a stigma associating Nigerians with fraud. He also says black-owned businesses are less likely to be offered bank loans than other companies.

So he ultimately hopes that his example can be a “beacon of hope for young men thinking about starting businesses”.

Fri Sep 4 , 2020
MADRID — The Madrid regional government is further restricting family reunions and social gatherings to curb a sharp spike in coronavirus cases just as schools are set to reopen. An existing ban on outdoor meetings of more than 10 people is now being extended indoors, after most new recent infections […] 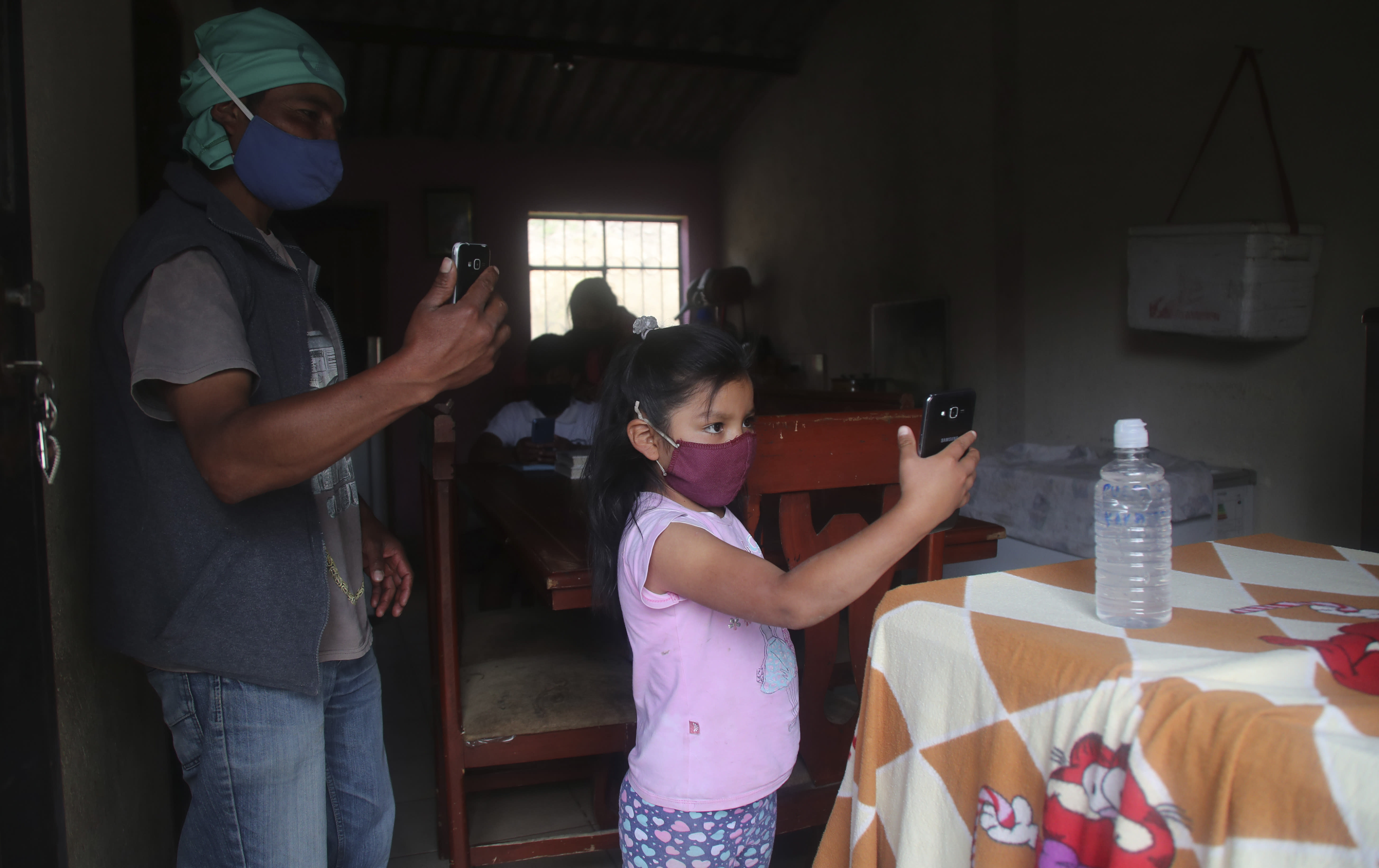