CLOSE Cybersecurity experts share three tips for protecting your 401(k) and other accounts from online thieves. Wochit Millions of Americans spend decades preparing for retirement, yet it sometimes sneaks up suddenly, when you’re least expecting it. That’s what happened to Rocky Mann. He wasn’t planning to hang up his wings as a […]

Cybersecurity experts share three tips for protecting your 401(k) and other accounts from online thieves.

Millions of Americans spend decades preparing for retirement, yet it sometimes sneaks up suddenly, when you’re least expecting it.

That’s what happened to Rocky Mann. He wasn’t planning to hang up his wings as a pilot for Southwest Airlines for at least a couple more years. But when the company offered him a generous buyout package this summer, he took it.

He and his wife Linda, a Southwest flight attendant who continues to work, are in good shape financially. They own a home in Cave Creek, Arizona, with no plans to downsize. Mann, who turns 61 in November, said Southwest will pay him more than two-thirds of his regular pay until 65. He also will retain his health insurance until then.

While Mann likes the company and still enjoys flying, he said retirement will free him of the need to complete flight-simulation testing and keep up with various other occupational responsibilities.

“The day I made the decision to take the offer, it felt like 1,000 pounds was lifted off my shoulders,” he said.

Although Americans typically assume they will retire when they want, and on their own terms, many are in for a surprise. Half of the retired respondents to an Allianz Life Insurance survey said they left work earlier than expected. For some people, like Mann, it works out well. For others, an expedited retirement can be troublesome.

Most retirees said they quit working for reasons outside their control, such as a surprise job loss or health issues. The survey of 1,000 mostly middle-class Americans was conducted in January, just before the COVID-19 pandemic led to broad layoffs.

“Many Americans are in need of a wake-up call about the very real possibility that their retirement start date might not be when they want it to be,” said Kelly LaVigne, an Allianz vice president, in a prepared statement.

When the decision comes sooner than expected, it can put pressure on your finances.

Here are some aspects to ponder if you suddenly are given the option, or are forced, to stop working prematurely.

Planning how to spend that time

While you might like the vision of unfettered free time, it can be a problem, too. Many people derive satisfaction from their jobs along, with social interaction. That could disappear with an earlier than expected departure.

Mann, who likes to golf, ride motorcycles, travel and volunteer for a boxer-dog rescue group, said he’s prepared for this aspect. “Filling my days will be no problem,” he said.

But a lot of workers still haven’t planned it out, including the possibility of spending more time with spouses or other family members, for better or worse.

“Narrow down what’s important to you and what makes you happy,” advised Amy Shepard, a certified financial planner and Mann’s adviser at Sensible Money. Even if a retirement package isn’t great financially, “you might be better off taking it,” she said, depending on how you view work compared to other activities.

It’s easier to accept an early retirement package if you can retain some subsidized health-insurance coverage from your employer, at least until Medicare kicks in at age 65. Otherwise, you had better be prepared to pay what could be several thousand dollars or more in annual health-insurance premiums and out-of-pocket costs.

If you have a health savings account, you’re ahead of the game, as money taken from these accounts can be withdrawn tax-free and used for a range of medical expenses.

And if your post-work income is low enough, you might qualify for an income-tax credit to lower your monthly insurance premiums when you enroll through the federal Health Insurance Marketplace. An online calculator at healthcare.gov can help determine the number of credits and other savings.

But health costs aren’t the only factor. So is your health status.

Staying on the job might prove more stressful and hazardous in the age of COVID-19. If you continue to work, there can be added precautions, regulations or other hassles, not to mention continuing interaction with co-workers, vendors or customers that could expose you to catching the virus.

“COVID has changed the (retirement) tipping point for a lot of people,” said Anspach.

It can be advantageous, emotionally as well as financially, to work part-time after you end your official career. You will generate extra income and possibly nurture social interactions and stay sharp mentally. The problem is that you might not find the right part-time work, especially during the current period of elevated unemployment.

One interesting finding from the Allianz study involved part-time work. Among people still employed, 65% said they expect to be able to work at least part-time in retirement, yet only 7% of retired respondents said they’re still working.

In part, this might be because people view work with less enthusiasm the older they get. When asked whether they’d rather retire at 55 and have basic expenses met or retire to a more lavish lifestyle at 75, fewer than one in four pre-retirees chose the latter.

Those benefits aren’t truly lost, the Social Security Administration says, as the agency will boost your benefits down the road to reflect amounts withheld. But such reductions still could crimp your near-term cash flow.

This benefit reduction is one reason to delay claiming Social Security. Another involves the size of monthly benefits you receive; they will be larger if you defer longer.

Anspach said she typically recommends delaying Social Security to age 70 if possible. That’s the age when monthly benefits are maximized. But they also will gradually increase the longer you hold out past 62, when Social Security initially may be claimed.

If you delay, you can hopefully live off part-time job income or withdrawals from personal retirement accounts, paying income taxes at presumably modest rates. No taxes typically are due on withdrawals from Roth IRAs or health savings accounts.

Getting ready to cut costs

One key consideration in mulling an early retirement decision is whether you can afford it. Leaving work early usually means reducing the number of contributions to IRAs or workplace 401(k) plans. It also might mean your assets will need to last longer, to help replace full-time job income that’s no longer coming in.

It thus could help to cut your expenses by downsizing your home or reducing other outlays, but this isn’t easy to do, especially for active retirees who want to travel or pursue expensive hobbies.

In the Allianz survey, six in 10 workers voiced concern about running out of money before they die, yet most indicated they haven’t been doing much about it. Only about one in three respondents said they are saving or plan to save more money, and even smaller proportions have set long-term financial goals or devised a retirement plan.

Early retirement can sound plenty appealing, until the realities set in. 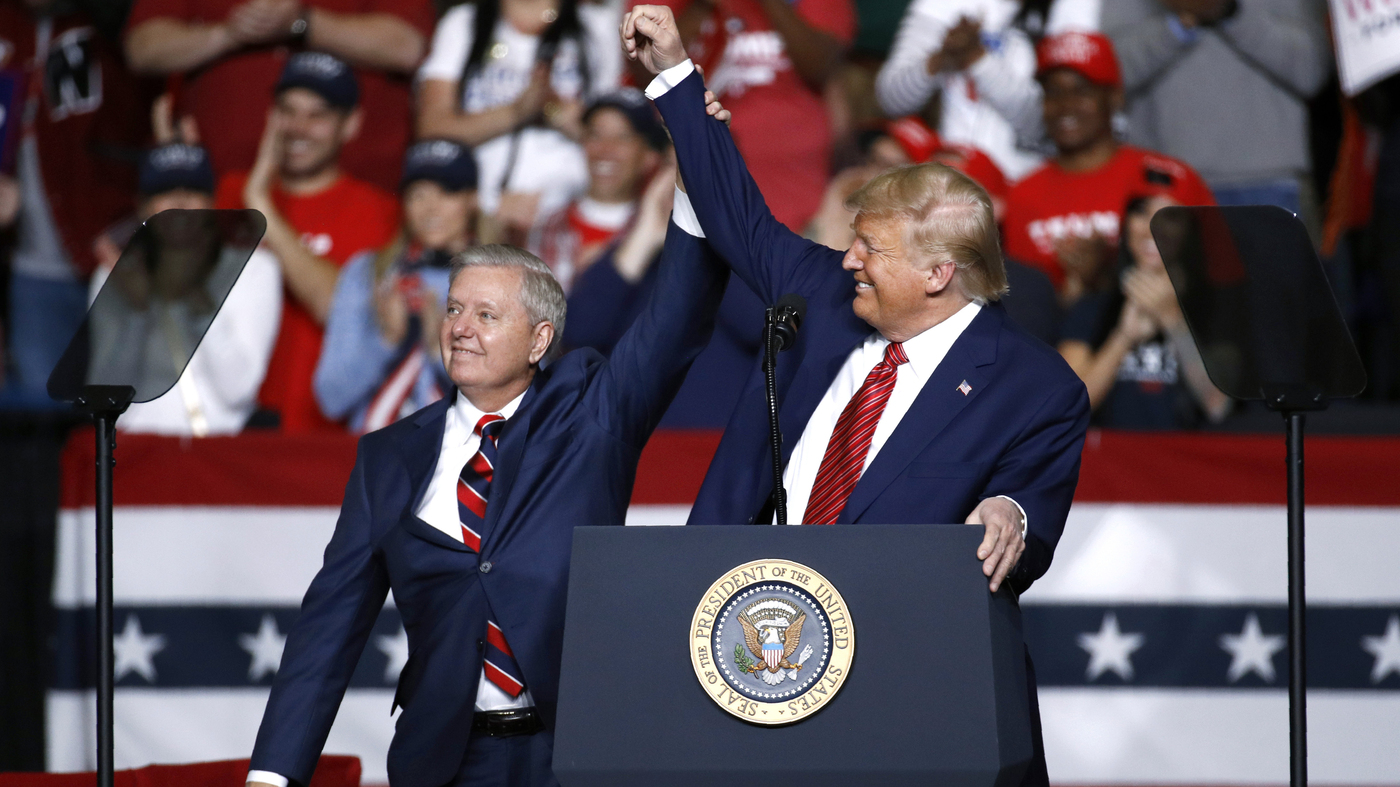