Electricity supply – Monty Rakusen Electric vehicle owners have helped stave off tea-time blackouts by selling electricity from their batteries back to the grid. Energy supplier Ovo Energy asked customers to plug in their vehicles after National Grid warned late on Tuesday of a capacity crunch between 4.30pm and 6.30pm […]

Electric vehicle owners have helped stave off tea-time blackouts by selling electricity from their batteries back to the grid.

Members of Ovo’s vehicle-to-grid trial programme, which is running in hundreds of UK homes, were expected to provide about 0.4MW of power to the grid in response, Ovo said today.

That amounts to a tiny proportion of the forecast 740MW shortfall in national demand and back-up, but is a marker of the rapid changes in the power system and the potential role for electric vehicles.

Vehicle-to-grid charging allows electric vehicle owners to make money by selling power back to the grid when demand is high, and charging their batteries when supply is plentiful.

It is hoped the system will play a bigger role in balancing national power supply and demand as more and more people buy electric vehicles.

They can act as a form of battery, storing power when generation is strong and releasing it when it is needed – particularly important when more intermittent wind and solar power is coming onto the grid.

Ovo said that modelling based on data from its scheme suggested that if the current 164,000 electric cars on UK roads were also selling power back to the grid, they could match about 100 wind turbines.

As well as Ovo’s scheme, EDF sells a vehicle to grid charging package for businesses, while Octopus Energy is also running a residential trial.

On Tuesday night, National Grid ESO, which is responsible for balancing supply and demand on the electricity system, published a notice to the market saying it needed extra spare capacity.

It forecast tight margins on the electricity system today (Wed) due to factors including “low renewables output and the availability of generators over periods of the day with higher demand.”

It added: “We’re exploring measures to make sure there is enough generation available to increase our buffer of capacity.”

By Wednesday afternoon it withdrew the notice, saying additional generation had become available and its buffer of spare capacity had been restored.

Analysis of Ovo’s trial customers shows that on average they export 7kWh each day – and import 11kwh.

Chief executive Stephen Fitzpatrick said: “In the future, millions more customers and their EVs can support the transition to zero carbon grids all over the world, whilst earning revenue from selling power back to the grid at peak times.”

How to Start an E-Learning Business

Wed Nov 4 , 2020
November 4, 2020 7 min read Opinions expressed by Entrepreneur contributors are their own. The e-learning industry has exploded with popularity and innovation in recent years, as remote tutors, online courses, workshops and other remote-learning resources have become more accessible, more rewarding and better recognized.  As per data from Supplygem, every dollar […] 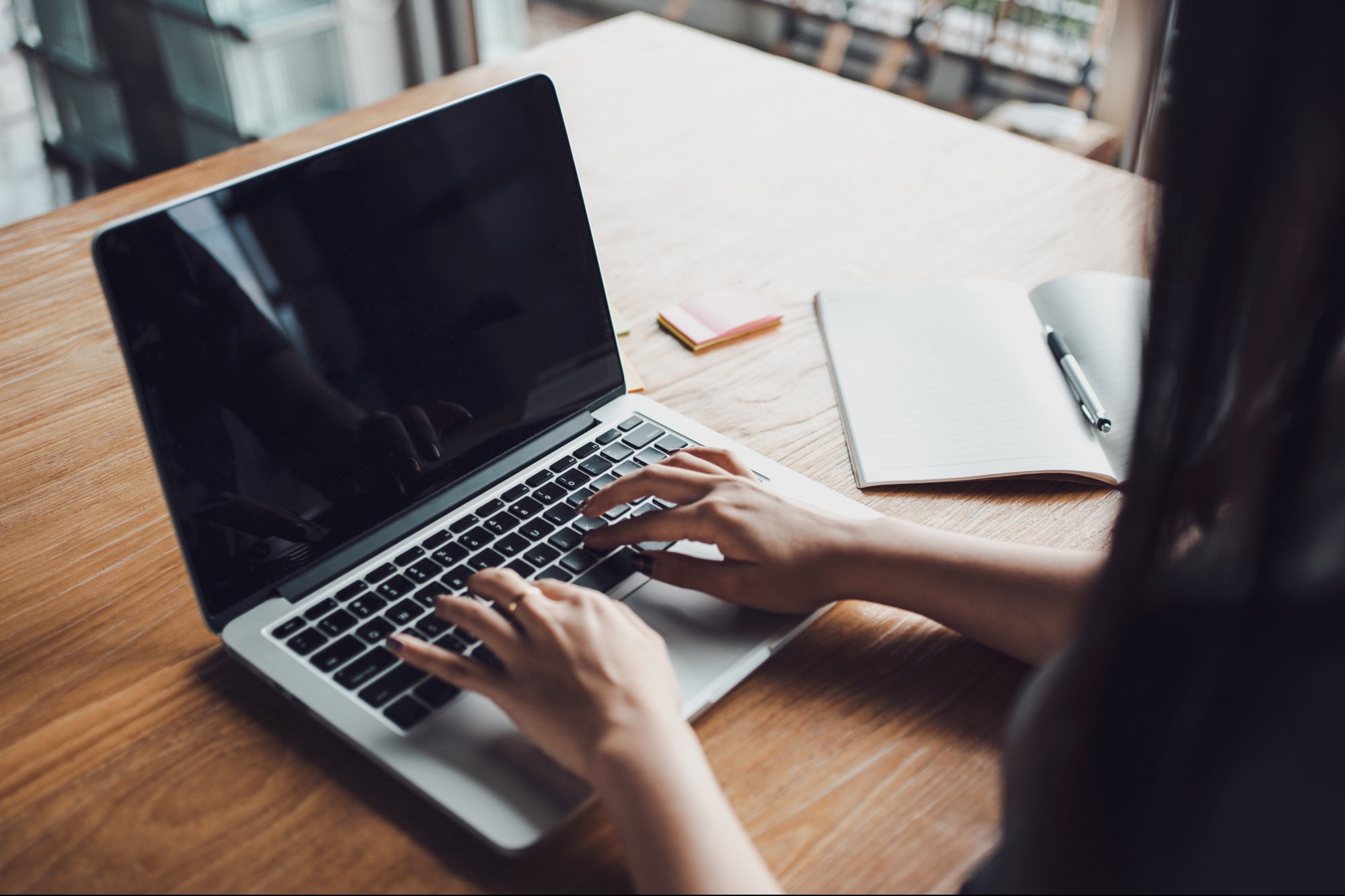