Six former eBay employees, including members of its security team, have been accused of an extended campaign of harassment against a married couple who criticized the company in a newsletter. Two of the alleged conspirators have been arrested and face federal charges of cyberstalking. The charges have been leveled against […]

Six former eBay employees, including members of its security team, have been accused of an extended campaign of harassment against a married couple who criticized the company in a newsletter. Two of the alleged conspirators have been arrested and face federal charges of cyberstalking.

The charges have been leveled against six eBay executives, led by James Baugh, eBay‘s then-senior director of safety & security, and David Harville, then-director of global resiliency. The targets of this campaign are a married couple, the editor and publisher of an online newsletter covering e-commerce. The two had apparently written critically of eBay in the past, as had several of the readers in their comment section.

An affidavit from a Special Agent from the FBI Boston Division’s Cybercrimes Squad details the exact things the Sinister Six here did to this couple. And it’s pretty wild, I’m not going to lie. First up, these daffy jokers apparently seriously referred to their campaign of harassment as an “op” and their victims as “targets,” and cautioned each other to delete messages relating to it or “we will all get fired.”

For starters, they apparently got all their ideas from movies, specifically films like Old School and Johnny Be Good, because they resorted to sending nasty things to the couple’s house, including (but not limited to):

As if this wasn’t enough, the employees traveled to where the couple lived and repeatedly cased their house while planning further acts from a local hotel. They drove past the house multiple times. At one point they even planned to break into the couple’s garage and install a tracking system on their car, but this effort apparently fell through because the local police department, tipped by the couple’s complaints, placed an undercover officer in front of the victim’s house. In response to this, the employees put several ads on Craigslist for a “Block Party” with the couple’s home address, so we can add “doxing” to the list.

That’s not even the most ludicrous part: apparently the eBay execs planned to help the couple “investigate” their stalkers in order to get on their good side and curry favor in order to get them to write positive things about the company. They created fake Twitter accounts, posing as aggrieved eBay sellers whose business had been hurt by the couple, to apparently convince the local police department that’s who was harassing them. They’d then swoop in to “work with” law enforcement to find the harasser, though, being the master criminals that they are, they didn’t reckon with the fact that the police were able to clock the employees and trace them back to their place of employment. A text message from Baugh to an unnamed executive reads, “We are cooperating [with police] but I know they realize something is off.”

Cherry on top? One of the employees, a former police chief, tried to convince the investigators that it was the couple harassing eBay employees. He offered to bring “dossiers” to the police, saying, “Definitely want to make them look crazy.”

And…wow. When I first heard about this, I had to go and read the affidavit myself because this was borderline unbelievable until I saw it in dry legalese.

This is beyond horrifying, both because two people were subject to a sustained campaign of torment from executives in a major corporation, and because several presumably well-paid and respected employees of said corporation decided to get back at their haters with the plot dreamed up by movie characters. I’m not sure if the disgust comes from what they did or the rank immaturity of it all.

eBay issued a statement today specifying that it was made aware of the situation last August, and all of the employees involved were fired in September. A spokesperson said:

eBay does not tolerate this kind of behavior. eBay apologizes to the affected individuals and is sorry that they were subjected to this. eBay holds its employees to high standards of conduct and ethics and will continue to take appropriate action to ensure these standards are followed.

Perhaps the worst part of this is that it was allegedly encouraged, at least in part, by former eBay CEO David Wenig. A text exchange between two executives was taken as evidence, in which one tells the other “If we are ever going to take her down… now is the time.” Referred in the affidavit as “Executive 1,” eBay confirmed to The Verge that Wenig was one of the parties in the text exchange. The other person at one point told Wenig “We are going to crush this lady.” The company acknowledged in its statement that “Mr. Wenig’s communications were inappropriate” it also said “there was no evidence that he knew in advance about or authorized the actions that were later directed toward the blogger and her husband.”

Pardon me for questioning the wisdom of the internal investigation (she says, wondering if she should expect eBay reps to show up at her house), but what did they think he meant by “take her down”? I would be nervous hearing that kind of language from anyone, let alone the CEO of a major company of whom I’ve been critical in the past. I’m reminded of the time a top Uber executive floated the idea of hiring “opposition researchers” to dig into journalists’ personal lives to get back at them for negative coverage — this is appalling.

Wenig also left the company last September, though eBay won’t say it was solely because of this allegation. Of his departure, the company said, “there were a number of considerations leading to his departure.”

Celebrate Pride 2020 with us this month!

Why is queer representation so important? What’s it like being trans in tech? How do I participate virtually? You can find all our Pride 2020 coverage here. 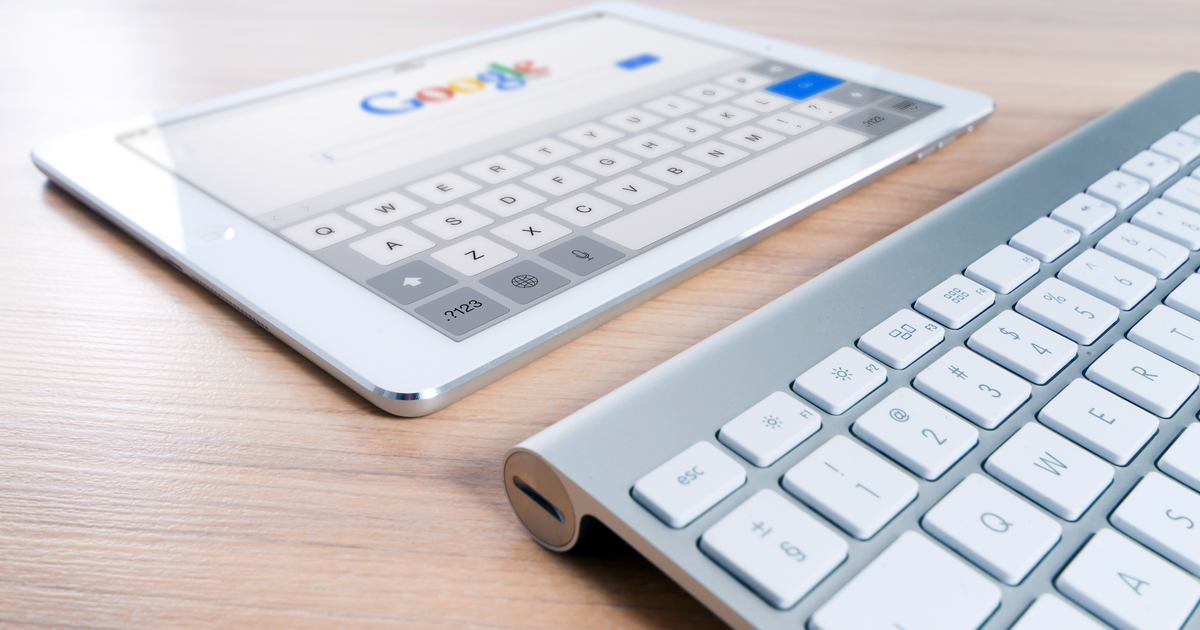