Face masks fuel eye makeup boom as sales in mascara and eyeshadow soar A ‘mask make-up’ effect is driving a boom in eye products as retailers see sales in mascara and false eyelashes soar. Facemasks, which are set to become mandatory in all English shops and supermarkets from 24th July, […]

A ‘mask make-up’ effect is driving a boom in eye products as retailers see sales in mascara and false eyelashes soar.

Facemasks, which are set to become mandatory in all English shops and supermarkets from 24th July, have fuelled a growth in eye makeup, as it is the only portion of people’s faces not obscured by the coverings, according to industry experts.

Beauty and cosmetic companies including My Beauty Brand have reported a 480 per cent increase on their eye paint since lockdown, while Tweezerman reported a 331 per cent rise in eyelash curlers compared to the same period last year.

Tweezerman said they had also seen men’s tweezers increase by 106 per cent and women’s tweezers by 207 per cent from April to May compared to January to March of this year.

Meanwhile, market research experts Kantar said that for the 12 weeks to 28 June compared to last year, the online market for eye makeup saw a 204 per cent rise, compared to total cosmetics, which jumped by 128 per cent.

Hair products have also proven popular, said Matt Maxwell, strategic insight director at Kantar, with sales of hair colourants up by 43 per cent during the four weeks to 14 June 2020.

Boots have also seen a rise in searches on their website throughout June with searches for brow gel up 85 per cent, eyebrow pencils up 70 per cent and false eyelashes up 100 per cent compared to 2019.

“The mandatory use of face masks in public places will boost usage of eye makeup as women seek to express themselves through the areas of their faces that are visible.

“Lipstick has already declined in popularity in recent years as trends have favoured gloss; however, the segment as a whole will struggle as it becomes tricky to use lip products with face masks.”

But MyBeautyBrand Co-Founder, Max Leykind said he was “excited” to see how customers experiment with makeup and masks.

“Consumers are wanting to get creative and with only their eyes on show, this is going to be the way to do it and I can only imagine we will continue to see sales grow,” he added.

Tue Jul 21 , 2020
Crypto firms are cooking up ways to become “Travel Rule” compliant, Satoshi’s stash got a little bigger and one of Ethereum Classic’s top supporters is walking away from the project. You’re reading Blockchain Bites, the daily roundup of the most pivotal stories in blockchain and crypto news, and why they’re significant. […] 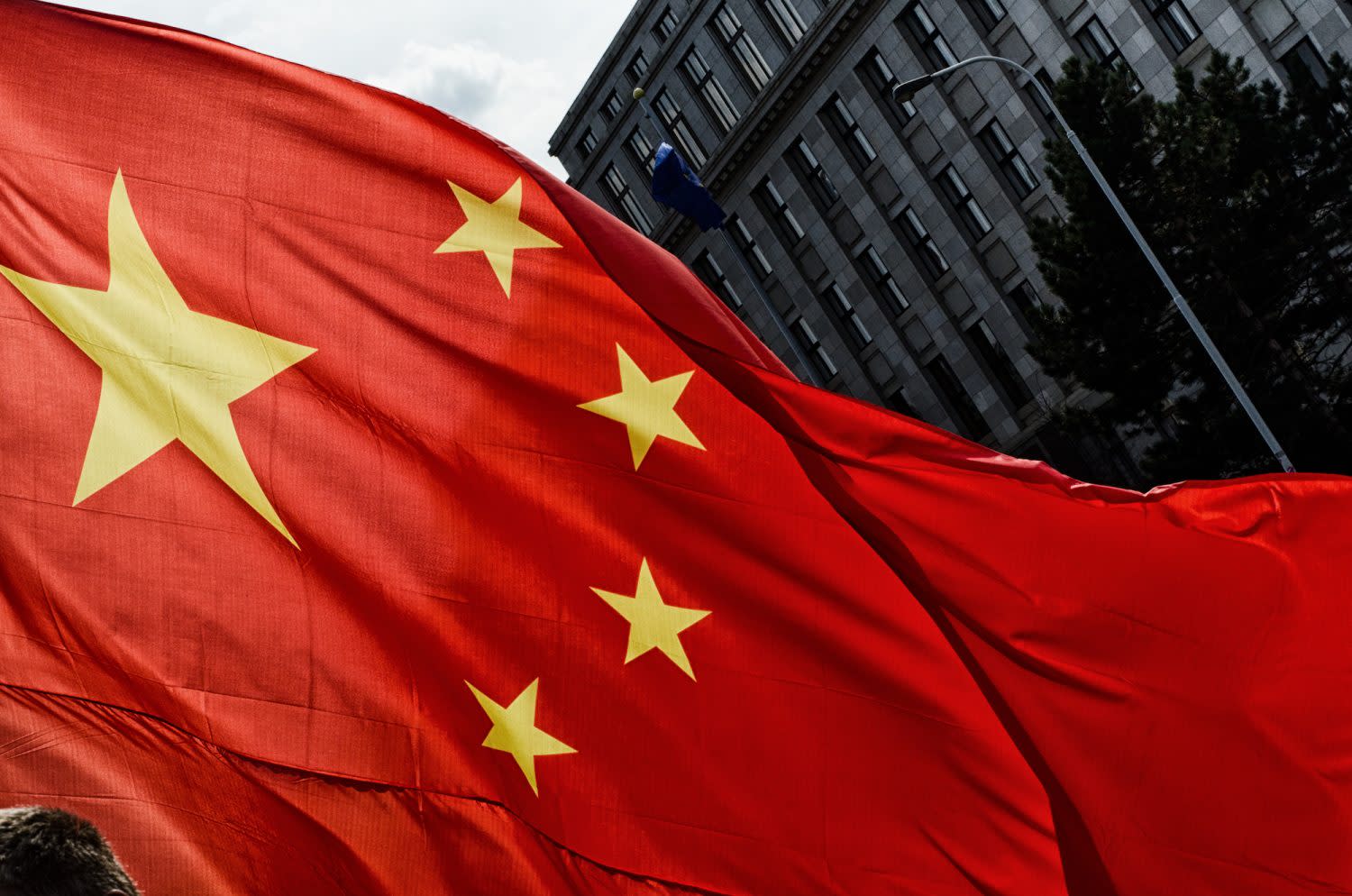