Facebook is changing a number of policies relating to hate speech and voter suppression on the platform, the chief executive officer, Mark Zuckerberg, said in a surprise live video on Friday. The announcements were made in a hurried appearance by the executive on his personal Facebook page shortly after Unilever […]

Facebook is changing a number of policies relating to hate speech and voter suppression on the platform, the chief executive officer, Mark Zuckerberg, said in a surprise live video on Friday.

The announcements were made in a hurried appearance by the executive on his personal Facebook page shortly after Unilever announced that it was pulling advertisements for the next six months – which sent Facebook stock tumbling more than 7%.

More than 100 brands have joined a boycott of advertising on Facebook due to its failure to address hate speech and violence on the platform – most recently the major advertisers Verizon and Unilever. Facebook makes about 98% of its $70bn in annual revenue from advertising. Zuckerberg did not directly address the boycott in his statement Friday.

Unilever’s joining of the boycott put significant pressure on Facebook, said Nicole Perrin, the principal analyst at market research firm eMarketer. As one of the largest advertisers in the world, its moves could influence other brand advertisers to follow its lead, she said. It also pulled spending for longer and on more platforms.

“That suggests a deeper problem with user-generated content platforms, as divisiveness is to be expected on any such platform that allows political expression,” she said.

Facebook will now take on an approach similar to that of Twitter, labeling posts that may violate its policies but are allowed to remain on the platform because they are deemed newsworthy.

The platform will also include a link to its voting information center on any post with information about voting, including by politicians: “This is not a judgement of whether the posts themselves are accurate,” Zuckerberg said.

The new policies come as a reversal from Facebook’s previous stances. As recently as last week the company made clear that Facebook does not consider much of the language that Trump uses to suppress voting to be voter suppression, defending Trump’s posts as being “legitimate debate”.

Zuckerberg also said in the video that posts that “may lead to violence or deprive people of their right to vote” will be removed regardless of who posts them or whether they may be considered newsworthy.

The changes announced Friday are the most significant Facebook has made after months of actions from employees and legislators. The pressure on Facebook to moderate hate speech has accelerated in recent weeks as the platform refused to flag false and incendiary statements from Donald Trump, despite moves from rival platform Twitter to do so. In response, workers staged a walk out and called on the company to do more to address hate speech and incitement to violence.

How much the new policies will change the landscape of Facebook remains to be seen, said representatives of Change the Terms, a coalition of over 55 civil rights groups committed to fighting online hate.

“Today at Facebook, the collective voice of diverse users won against the threats of hateful politicians and white supremacists, but we need more enforcement—not words that remain unfulfilled,” said Jessica J González, the co-founder of Change the Terms and co-CEO of Free Press.

Change the Terms cited the existence of more than 100 white supremacist Facebook accounts that are still active on the platform. Others noted that Donald Trump’s post about shooting looters during civil rights protests remains live on the site.

Zuckerberg also said the company will not be changing its policies that allow lying in paid political advertisements. Rashad Robinson of the Color of Change said the CEO’s statement “was 11 minutes of wasted opportunity to commit to change”.

“Zuckerberg’s new changes don’t go nearly far enough,” Robinson said on Twitter. “Labeling ‘newsworthy’ content so the public can judge for themselves is not a new policy. It’s more of the same, and it won’t cut it.”

Fri Jun 26 , 2020
Note: International travel restrictions and guidelines are changing regularly. The information below is accurate as of the time of publication (Friday, June 26). You should not travel if you are unwell. After months of staying at home in order to help stop the spread of the coronavirus (COVID-19), some Americans […] 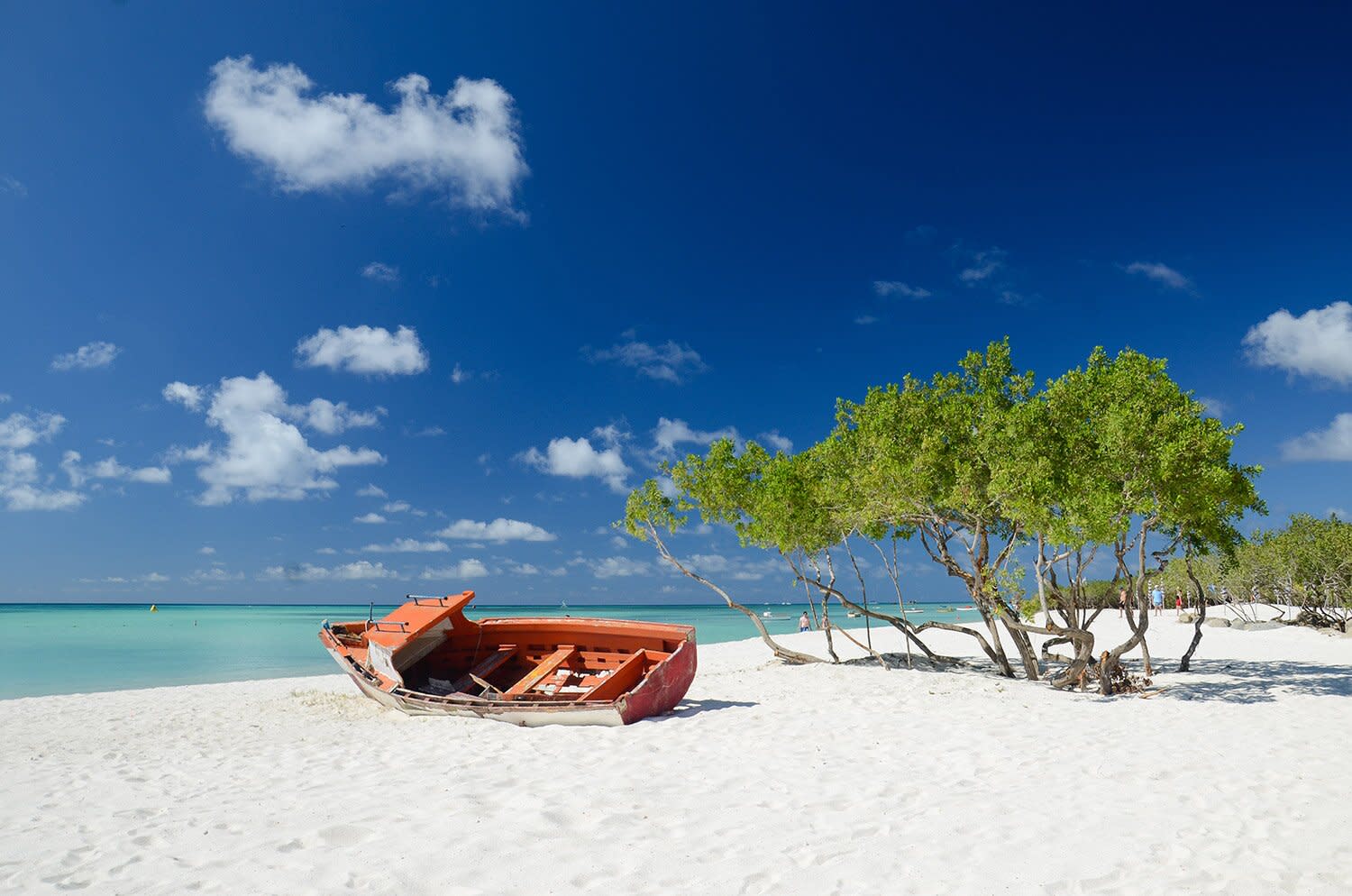