(Reuters) – U.S. casino operator Caesars Entertainment agreed on Wednesday to buy British-based gambling group William Hill for 2.9 billion pounds ($3.7 billion) to expand in the fast-growing U.S. sports-betting market. Headquartered in London, William Hill was founded in 1934 as a postal and telephone betting service, and already has […]

Headquartered in London, William Hill was founded in 1934 as a postal and telephone betting service, and already has a U.S. partnership with the owner of Las Vegas’ Caesars Palace.

Following are some details on the latest addition to the Caesars brand:

** William Hill is Caesars’ exclusive sports book provider in the United States and Caesars has a 20% stake in the British company’s U.S. business

** After betting shops became legal in Britain in 1961, William Hill bought many businesses, driving major growth over the next decades, and currently operates 1,414 licensed betting offices in the country

** The UK accounts for roughly 61% of William Hill’s online revenues, while international markets make up 39%. While the COVID-19 pandemic has boosted online gambling, it has hurt the company overall

** William Hill has operated sports books in the United States, online and through retail outlets, since 2012, and is live in 13 U.S. states, with access to a total of 25 through its partnership with Caesars

** William Hill managed to offset regulatory pressure back at home amid a crackdown on gambling addictions, and has partnerships with CBS Sports and ESPN to cash in on the relaxation of U.S. sports betting rules

** William Hill has also been licensed to deliver online betting and gaming in Italy and Spain since 2011 and 2012 respectively, and a deal for Mr Green in 2019 expanded its European footprint

** Under the terms of the venture between Caesars and William Hill, Caesars has the right to terminate the partnership should William Hill be acquired by any parties mentioned in a list set by Caesars – which could be further tweaked by the group

(Reporting by Pushkala Aripaka in Bengaluru; Editing by Mark Potter)

Wed Sep 30 , 2020
Amazon has launched Explore, a new platform which it promises will let you “explore anything from lessons to landmarks.” It works via a video stream, with tour guides, instructors, and personal shoppers providing one-on-one sessions. Amazon says the video is one-way, meaning only the host is on camera during the […] 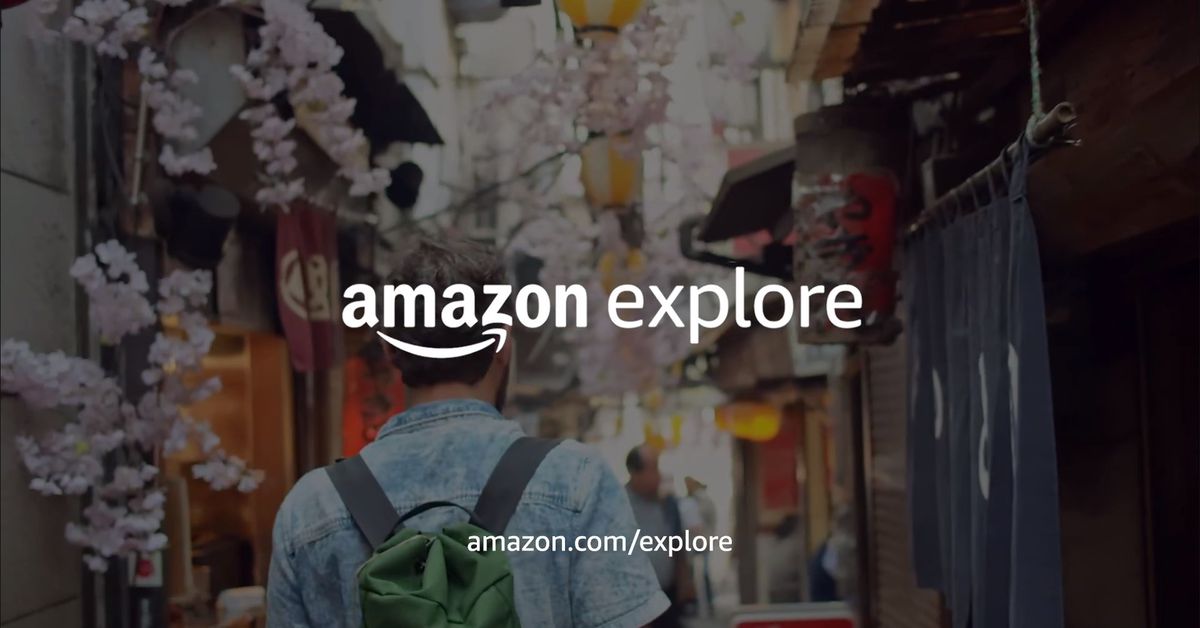