Laura Ashley – Naomi Baker/Getty Images Other than being fashion failures, what do Laura Ashley, Karen Millen, Coast, Oasis and Warehouse have in common? Despite collapsing and closing all their stores, the brands are surviving online after being bought by a mix of trade buyers or indeed rivals. These brave – or […]

Other than being fashion failures, what do Laura Ashley, Karen Millen, Coast, Oasis and Warehouse have in common?

Despite collapsing and closing all their stores, the brands are surviving online after being bought by a mix of trade buyers or indeed rivals. These brave – or perhaps crazy – businesses are hoping that the brand DNA is strong enough to lure shoppers to their respective websites and convince them to spend.

Other than Laura Ashley, which is still trading from stores for now, all of the aforementioned brands have been bought by Boohoo.

The timing is seemingly in their favour, as click-and-collect in shops might become less popular with more people working from home and able to accept deliveries. Plus, with over a quarter of shoppers now planning to spend more online after the lockdown restrictions are lifted, according to Global Data, it is looking up for e-commerce – although challenges still remain.

Typically, the immediate appeal when a business goes into administration is cheap stock. The new parent company gets it for next to nothing. Even shifting that at a big discount online could produce a quick profit. While their new owners’ intentions appear noble, the move is largely opportunistic.

“If you can do it regularly, [buy] one or two [businesses] a year, it can make quite a nice boost to your trading performance. It conveniently blurs the underlying performance,” says Richard Hyman, an independent retail analyst.

Selling online is not without its issues. Many of these brands stopped being relevant long ago. A drastic reinvention, whether it is the name, the logo or the actual design of the clothes, requires cash at a time when there is already a plethora of choice online and some consumers are squirreling away cash.

Businesses like Boohoo are banking on scale to source all of their garments for all their brands from the same suppliers at better prices and share all the back-end infrastructure to keep the brands alive. They have a decent shot at capturing a new wave of shoppers.

Those that live online on their own will find the going much harder and means marketing becomes even more important.

From a commercial standpoint, Karen Millen is arguably the most meaningful because its success stems from selling to more affluent shoppers at higher prices. The main concern after Boohoo swooped was the potential mismatch that could devalue the brand.

Laura Ashley’s new owner is Gordon Brothers, the restructuring specialist, which is typically drafted in to shift the leftover stock for defunct brands.

Its view, according to Nick Taylor, a senior managing director, is that e-commerce is only one pillar of its wider strategy that he calls “asset-less”. He wants to expand its portfolio of licences and franchises and strike more wholesales deals.

“Through strategic licensing arrangements and specialist companies, a brand can delegate many of a retailer’s complexities, obligations, sourcing, distribution, and logistics,” Taylor says.

It is not just the recent wave of brands that have sought a life online. BHS, once owned by Sir Philip Green, launched online a few months after the high street chain went bust in 2016 after Qatar-based owner Al Mana bought its website and its international arm. However, they announced it was shutting down two years later. The Woolworths brand was also resurrected online for several years after the company collapsed in 2008.

Selling online is not exactly a moneymaker. Discount fashion chain Primark, for example, has been resolute in its refusal to sell online because it would erode its already thin profit margins. The cost of delivery and warehousing all add up. Moreover, losing their physical presence would have been detrimental to sales for most brands in the first instance, too.

“Most people are looking at businesses through the only eyes they’ve got and they are rooted in the past,” says Hyman.

“What that leads them to conclude is that if they can ditch the liabilities, everything will be alright. More than ever before, no one is owed a living in the market that is unfolding. It would be really naive for people to think that being online means more than it does.”

the exercise that everyone should be doing

Tue Jul 7 , 2020
Members of the Hazda Tribe squat rather than sit – C David A. Raichlen/University of Southern California/ PA By now, we know that spending too much time sitting down could take years off our life. Several studies have shown that increased periods of time spent sitting down could put us at […] 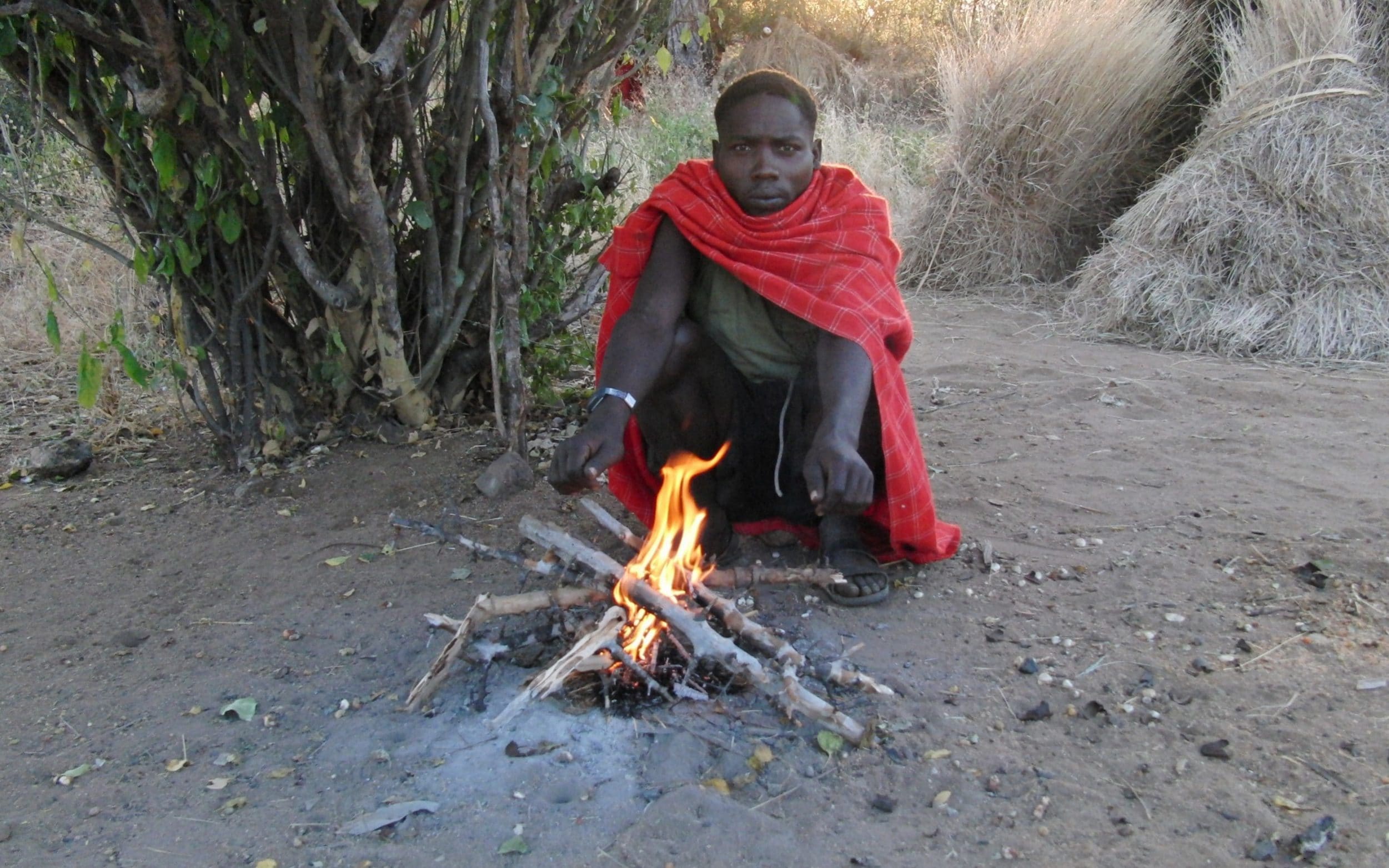