Perhaps it was inevitable that in this strange era of “alternative facts” and fake claims of “fake news,” someone would make the case for why bogus online reviews are a good thing. Still, that anyone would make such an argument is jarring, especially when it comes from scholars writing in […]

Perhaps it was inevitable that in this strange era of “alternative facts” and fake claims of “fake news,” someone would make the case for why bogus online reviews are a good thing.

Still, that anyone would make such an argument is jarring, especially when it comes from scholars writing in an academic journal.

The study is titled, “A Tangled Web: Should Online Review Portals Display Fraudulent Reviews?” It was published recently in the journal Information Systems Research.

The key finding, says Beibei Li, an associate professor of information technology and management at Carnegie Mellon University, is that consumers place greater trust in websites “that display fraudulent reviews alongside nonfraudulent reviews.”

Which is to say, the presence of fake reviews enhances the value of honest reviews.

To which I and perhaps many others respond, “Huh?”

“At first, we also thought it was crazy that people would want to see the dark side of the internet,” Li, one of the study’s authors, told me.

“But consumers told us they want to see everything,” she said. “They want to make their own decisions.”

Li’s study estimates that as many as 30% of online reviews are bogus, intended either to inflate the standing of a company or product, or to damage the reputation of a competitor.

A separate study last year concluded that about 40% of online reviews are suspect, with the percentage rising for reviews of clothing, home furnishings and electronics.

Some of the big dogs in the review field — Google, Amazon, Yelp, Airbnb — told me they strive to spot fake reviews and to maintain the integrity of their respective review systems.

Typically that means deleting a phony review as soon as the company becomes aware of it.

Li said her research shows that consumers don’t want to be deprived of any reviews, real or fake.

“When they see the fake review alongside a real one, it makes them trust the platform more,” she said.

I see how that works in theory. It’s nice to think that everyone is thoughtful and diligent enough to sift through all available information and come up with a well-informed decision.

In reality, however, most people, myself included, don’t have the bandwidth for such extensive thought processes when shopping for a hair product or cellphone charger.

We quickly scan what’s out there and, if there are no major red flags, we feel validated in our initial thinking and close the deal.

I contacted a number of experts on online reviews. Some thought Li’s research is on the right track.

“Their prescriptive advice is to allow all of the information rather than simply censoring fake reviews,” said Duncan Simester, a marketing professor at the Massachusetts Institute of Technology. “I like their advice and think their results make good intuitive sense.”

Brett Hollenbeck, an assistant professor of marketing at UCLA, agreed that highlighting fake reviews makes sense. If a site simply deletes them, he noted, “then consumers are left in the dark about which companies are buying them.”

“Seeing the fake reviews tagged on a company’s page can act as a warning and also serves the purpose of letting customers know that the platform is active in finding fake reviews as they are posted,” Hollenbeck said.

Others were wary of allowing bogus reviews to remain accessible, even with warning signs.

“Fake reviews can certainly mislead people, though in most cases they are overwhelmed by the prevalence of real, true reviews,” said Jonah Berger, an associate marketing professor at the University of Pennsylvania.

“Sites should definitely be trying to prevent such content from being posted,” he said, adding that if phony reviews are going to remain online, they should be blurred “so that the content is unobservable.”

Harikesh Nair, a marketing professor at Stanford University, said it’s not clear that flagging a review as fake but leaving it online serves as a deterrent to companies trying to game the system.

Some businesses may just keep at it in hopes that some bogus reviews will slip through.

“If there are too many, consumers may infer that most reviews on the platform are paid-for and lose trust,” Nair said.

Li said her research shows that, along with greater transparency, a benefit of leaving fake reviews online with appropriate warnings is that this serves to “publicly shame” the offending company.

I’m not so sure. If about 40% of online reviews are already bogus, it doesn’t seem like any company that would stoop this low is particularly concerned about getting caught or about facing any sort of public reckoning.

Rather, there appears to be a sense that since lots of others are doing it, what’s the harm in trying?

“Review sites are in a tough situation when it comes to fake reviews,” said Cayce Myers, an associate professor of public relations at Virginia Tech.

Ultimately, Myers suggested, it’s up to individual consumers to navigate these eel-infested waters and do their best to make good decisions.

As an avid online shopper, my feeling is that blurred posts and public shaming wouldn’t particularly help my decision-making process.

I’d rather trust reputable brands such as Google and Amazon to aggressively police their reviews using AI, algorithms or even actual human beings, and to swiftly remove any posts that don’t pass muster.

Moreover, I’d like to see easy-to-understand summaries atop all review listings that indicate the prevailing consumer sentiment — positive or negative — and the number of phony-baloney reviews that got axed.

Include a link to a page naming the worst offenders, and suspend listings by any company that gets caught trying to pull a fast one on shoppers.

“We are now at the point where there are simply too many reviews for a user to read,” said Theodoros Lappas, an assistant business professor at Stevens Institute of Technology.

Fix that problem and we’ll have really accomplished something.

The Boys season 2 release date confirmed, new footage, episode titles, and everything else we know

Thu Jul 2 , 2020
The Boys season 2 The Boys are back – and now we know exactly when season 2 will debut. A recent announcement stream has not only revealed the Amazon Prime superhero series’ release date (which you can see down below) but also a move to a weekly format. Then there’s […] 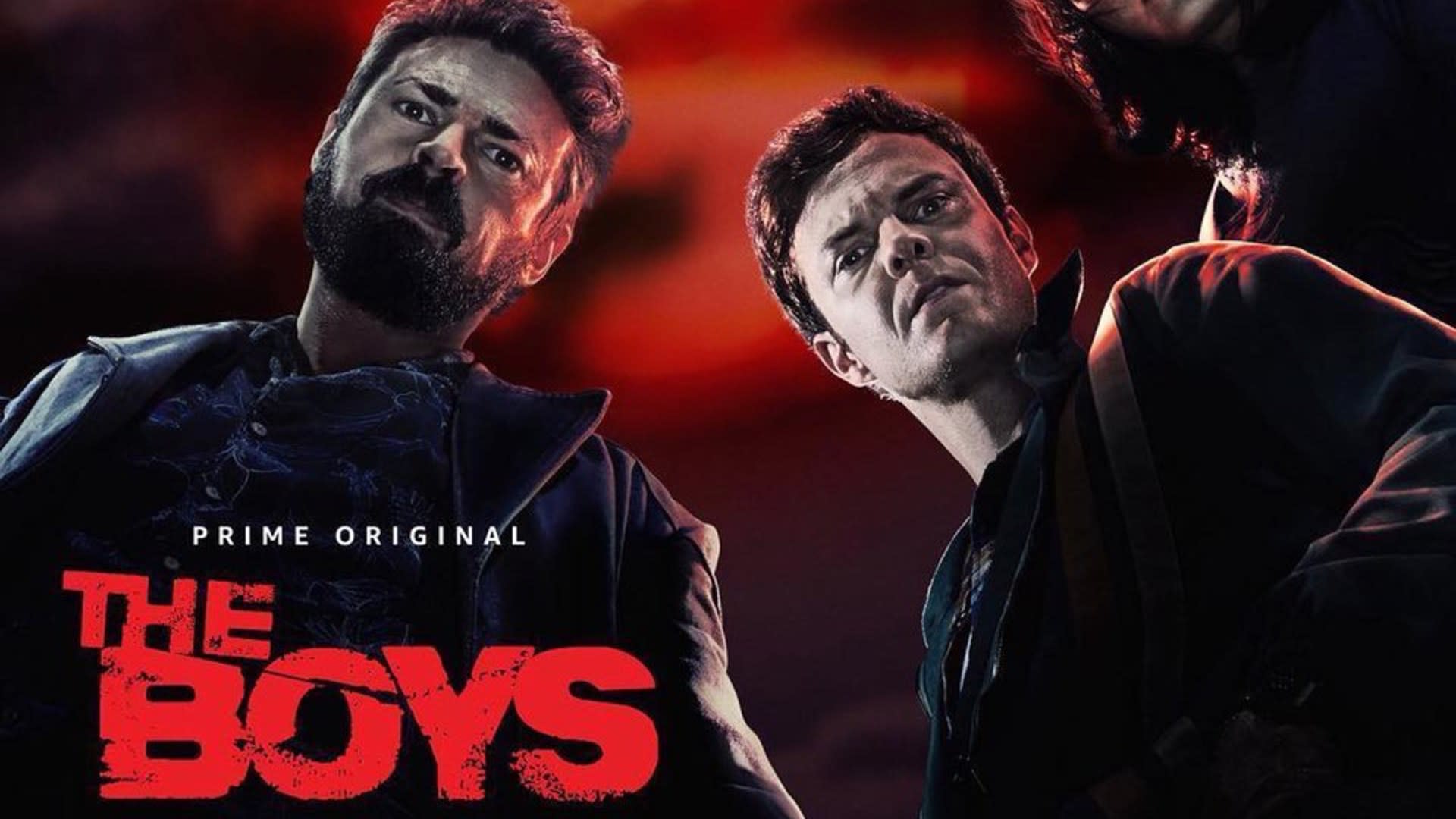