Freshman Sarah Anne Cook carries her belongings as she packs to leave campus following a cluster of COVID-19 cases at the University of North Carolina in Chapel Hill, North Carolina. AP Photo/Gerry Broome Businesses in college towns in the US are still reeling from the mass exodus of students that […]

For nearly a decade, Chris Carini has owned Linda’s Bar & Grill in Chapel Hill, North Carolina. The restaurant has been serving the college town for nearly five times as long.

Carini described the place as a “local Cheers,” a nod to the 80s NBC sitcom that took place in a bar. It’s “loud enough to have a good time and quiet enough to have a conversation,” he said.

But after nearly 50 years in business, Linda’s is at risk of closing permanently. It wouldn’t be the first casualty the town’s businesses have faced in the wake of the COVID-19 pandemic.

“We’ve lost a number of businesses already,” said Michael Parker, the mayor pro tem of Chapel Hill, which is home to the main campus of the University of North Carolina. “It’s a combination of a lack of students on campus coupled with the restrictions.”

At Linda’s, students and other members of the university community likely accounted for somewhere around 90% of clientele at the three-floor bar and restaurant, which “is usually pretty packed,” Carini told Business Insider. Even during the summer months, under normal circumstances, his restaurant still relies on university-related customers like prospective students and their families who visit to tour the university, or people coming to the school for various camps or events.

But since the pandemic hit in March, he said, “it’s not even worth being open.”

“I am losing money,” Carini added, noting the restaurant saw its earnings cut in half from January through August in comparison to 2019.

“If we continue to operate at the level we are operating, then I will no longer have funds available to me to ever re-open when we get the chance that we actually can.”

In August, another blow was dealt to Chapel Hill businesses. Just one week after it welcomed students back to campus for the fall semester, the University of North Carolina ditched its hybrid model and announced it would conduct the remainder of the semester entirely online following an outbreak of COVID-19.

As of Tuesday, more than 40% of all COVID-19 tests administered on campus have come back positive, according to the university’s coronavirus dashboard, more than two weeks after the school ended in-person instruction.

Don Pinney, the owner of the local diner Sutton’s Drug Store, is also feeling the impact of coronavirus on the college town. Business at the diner, which has operated for nearly a century, has been down 80% since March, and slightly improved when students were brought back to campus in August prior to the shift to virtual learning, Pinney told the Raleigh News & Observer.

“We’re trying to do everything we can and pulling out all the stops,” Carini said, noting that even as the business focused on takeout and delivery orders to amp up sales, the cost of paying employee salaries and other operating expenses like business insurance outpaces revenue.

“It’s a war of attrition if we’re putting out 100% and only taking in a small percentage every month,” he said. “It becomes a point where you have to shut the doors.”

The pandemic could have a yearslong impact on college towns, even beyond the businesses that operate there

“The important thing is what’s happening in Chapel Hill is not unique to Chapel Hill,” Parker told Insider. “It happened here first. But we’re already seeing Notre Dame shutting down, and clusters of cases of many universities that have reopened or some that have not yet reopened.”

He added: “I think right now Chapel Hill is in the canary in a coal mine, but I worry when some of the things are reported it makes it seem that Chapel Hill is exceptional in that regard, and I think it’s just that it happened here earlier than other places.”

In August, Ohio University, in Athens, Ohio, announced that the majority of its students wouldn’t initially return for in-person instruction this semester as part of a phased return to campus. Instead, most students began the semester virtually. Currently, the university’s plan involves returning more students to campus at the end of September.

“The city of Athens provides clean, safe drinking water to everyone that resides in the city of Athens, including Ohio University properties, Patterson said. “And when your largest water customer doesn’t come back to full strength in the residence halls or dining facilities — the places you typically see a lot of water use — we’re going to see a real deficit in those components of city operations.”

In May and June, Athens saw a decline of about $100,000 to the university’s water and sewer accounts. With students still largely absent from campus for the month of September, Patterson said the city was bracing for a similar shortfall.

“Then, depending on what happens in October and November, we anticipate seeing losses there, too,” Patterson added. “That’s revenue that goes into the operations, to pay the workers who work at the water and wastewater treatment plant. It goes into maintaining our water delivery system as well as our sewer system.”

There are even greater longterm fears.

Patterson said the count for the 2020 census began around the time students left campus in March. While city officials had once been optimistic that the population in Athens would increase from the 2010 data, they also feared a $40 million shortage in federal funding over the next decade if none of the 3,500 individuals who received their diploma from Ohio University in the spring were counted on the census.

“Even being conservative and saying we lose half of that graduating class — do that math,” Patterson said. “That’s still $20 million over the course of ten years.

Census data is used to help provide lower-income neighborhoods with funds for revitalization needs like constructing and maintaining sidewalks.

“A large portion of them still haven’t’ been enumerated,” he said, of Ohio University students. “So, we’re sitting there trying to scramble to get them to make sure they’re counted.”

Mon Sep 7 , 2020
Feel like the YouTube name you made up when you first started is holding you back from hitting that next subscriber milestone? Want to reinvent yourself without starting a new channel? You’ve come to the right place. This guide won’t help you make a living online, but it might give […] 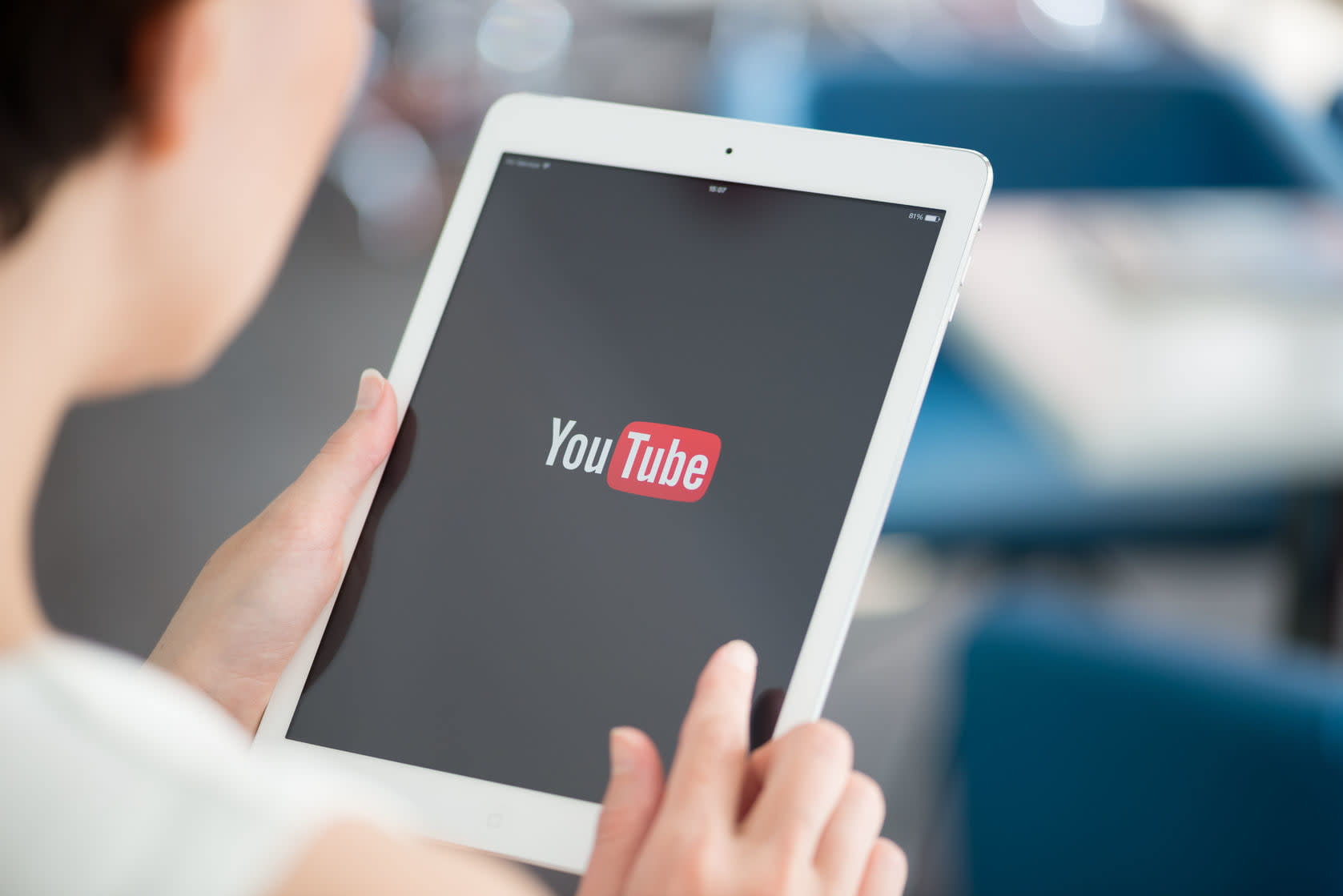