FanDuel spends hundreds of thousands of dollars on commercials that surround big sports broadcasts. Now it wants to make sports-wagering — the activity at the core of its business — a bigger part of the studio discussions that are also such an essential part of the sports-TV experience. Charles Barkley, […]

FanDuel spends hundreds of thousands of dollars on commercials that surround big sports broadcasts. Now it wants to make sports-wagering — the activity at the core of its business — a bigger part of the studio discussions that are also such an essential part of the sports-TV experience.

Charles Barkley, one of the standouts on the analyst roster on the “NBA on TNT” show, has agreed to work as an ambassador and spokesman for the sports-betting giant. As the result of a pact struck in July between FanDuel and WarnerMedia’s Turner Sports, Barkley will use his roost on the long-running TNT show to make predictions and guarantees about the night’s games that will push viewers to consider playing on FanDuel as part of the action.

“I want to be the American sportsbook of record, and to do that, I need more than advertising,” says Mike Raffensperger, FanDuel’s chief marketing officer, in an interview. “I need partnerships with critical leagues, teams and media entities like TNT where sports betting is in front of the fans.” FanDuel has tested similar techniques on shows that air on regional sports networks, he says, but never in a national studio program.

Barkley will appear in his new role on Tuesday night, when TNT broadcasts a two-hour pre-game show before a doubleheader on the opening night of the NBA’s 2020-2021 season. Viewers can expect to see him talking up a “Charles Barkley Guarantee” that has become a bigger part of the program since Turner and FanDuel launched their alliance. WarnerMedia’s Bleacher Report will start offering content about game elements to watch early in the day of a broadcast, says Will Funk, executive vice president of sports partnerships and branded content at Turner Sports.

“When he offers a guarantee or a prediction, you will see significant banter with his co-hosts and then what you will see following that as the game begins on social media there will be a discussion of what he said and what his predictions are,” says Funk, in an interview. “This is a natural extension of what he already does within the show and it’s completely and totally organic.”

Under the terms of FanDuel’s new alliance with the basketball legend, Barkley will appear in FanDuel advertising as well as Turner Sports promotions featuring FanDuel’s free-to-play contests. He will also provide unique content for FanDuel Group’s social media channels and make guest appearances on podcasts and television programs affiliated with the company.

Only a handful of states allow online wagering at present, but more are expected to do so. Michigan and Virginia could be next. Now media companies, casinos and technology providers envision a big business they hope will draw consumers who love mobile screens and streaming video back to watching live television, enchanted with the opportunity to make money off content in real time. Morgan Stanley last year projected that the U.S. sports-betting market might generate nearly $7 billion in revenue by 2025, compared with $833 million in 2019.

Getting popular studio shows to adopt discussion of odds and wagering would put the topic front and center with millions of people. “NBA on TNT,” like NBC’s “Football Night in America” or ESPN’s “NBA Countdown” reach die-hard fans who view the programs as part of their football and basketball rituals.

FanDuel has established content partnerships elsewhere, including with Spotify’s The Ringer, and others that involve former NFL player Pat McAfee and prognosticator Sal Iacono. “How do you start to weave this into the day-to-day experience for fans?” asks Raffensperger, the FanDuel executive. The answer, he suggests, comes from devising ways that have discussion of betting “make the editorial more interesting.”

Adding talk about different turning points in the games should give viewers another element to seize upon, suggests Funk. The show will be “much more sticky, more highly engaging if they are participating in some way,” he says. “That increases time spent viewing.”

There are some boundaries to what can be done on air. Not everyone who sees Barkley’s predictions or the in-game graphics alluding to them, can place a bet. What’s more, wagering still has some underground connotations mainstream networks would like to avoid. “We are very careful about how we message,” says Funk. “We don’t do call-to-actions to bet. It’s about the overall game play with a focus on a free-to-play game.”

Other media companies have already allowed some of their top announcers to start talking about betting. At Fox, which operates Fox Bet in conjunction with FanDuel parent Flutter Inc., Terry Bradshaw and Howie Long are among the Fox Sports personnel who serve as promotional ambassadors for the new technology.

Meanwhile, Turner is ”looking at” how sports-betting content might work in programming around its Major League Baseball rights, says Funk. DraftKings is Turner’s partner for MLB broadcasts. As for Turner’s pact to air the NCAA’s “March Madness” basketball tournament? “Off the table,” the executive replies. 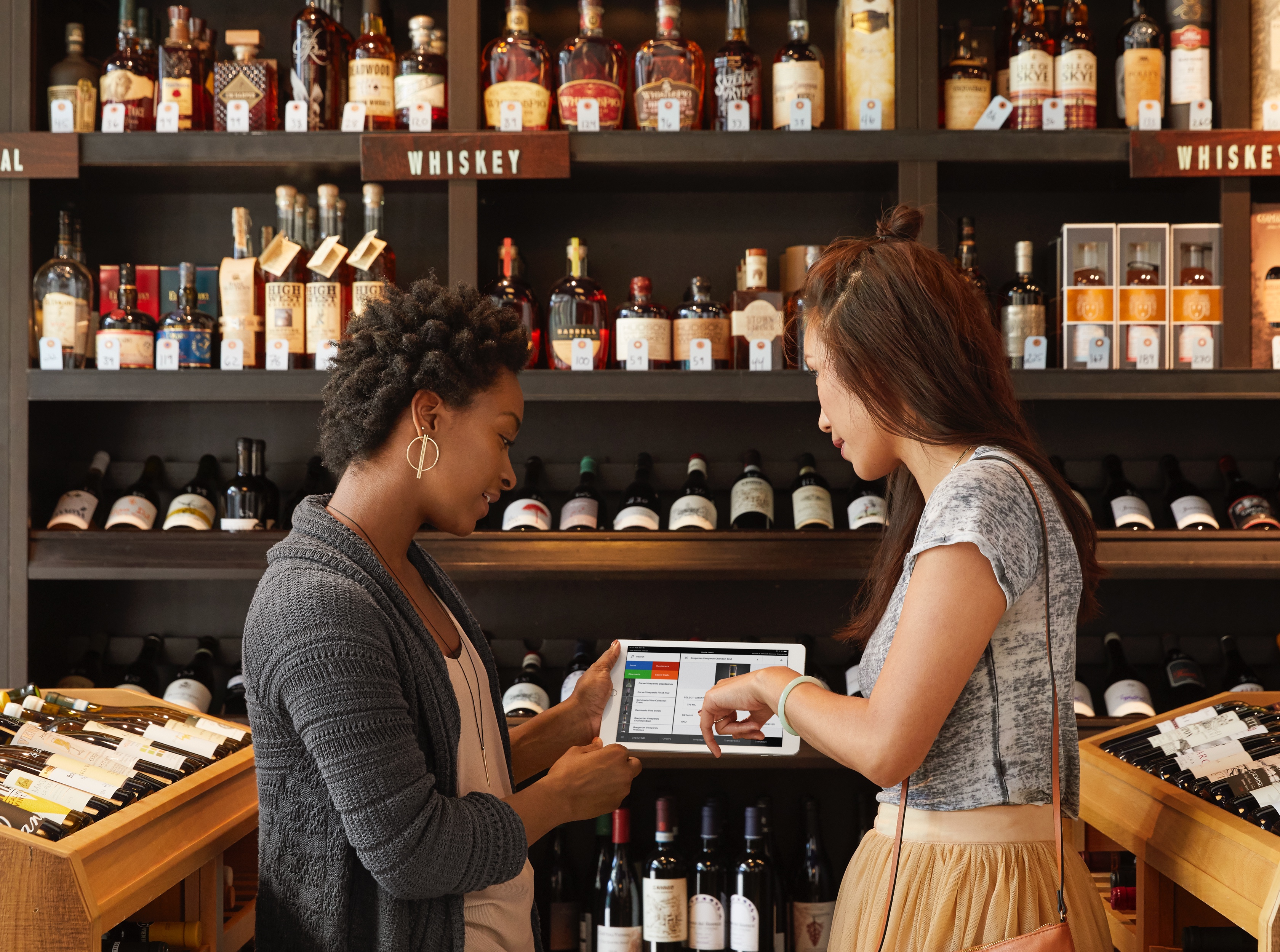