And many are accepting applications right now. According to CBS News, 40% of Black-owned enterprises might not make it through the Covid-19 pandemic.  The Center for Responsible Lending estimated that 90% of small businesses owned by people of color “have been, or will likely be, shut out” from the Small Business […]

And many are accepting applications right now.

According to CBS News, 40% of Black-owned enterprises might not make it through the Covid-19 pandemic.

The Center for Responsible Lending estimated that 90% of small businesses owned by people of color “have been, or will likely be, shut out” from the Small Business Administration’s Paycheck Protection Program (PPP), Ashley Harrington, the organization’s director of federal advocacy and senior council, told CBS News in April. (You may remember how, quite controversially, the PPP initially sent loans to companies like Shake Shack and Ruth’s Chris Steak House, some of which were then returned due to public outcry.) A survey of Black and Latinx business owners and workers conducted by Color of Change and UnidosUS found that many weren’t receiving the aid they asked for from the Small Business Administration, if they received any aid at all, the New York Times reported.

In light of these statistics — and amid efforts to increase BIPOC representation in the fashion and beauty industries — some companies and educational institutions have created grants to support for these kinds of businesses.

A-Cold-Wall*, the U.K.-based luxury brand founded by Samuel Ross, announced in June that it would fund 10 individual £2,500 grants — so, £25,000 total — that would be awarded to independent, Black-owned businesses that applied via e-mail within a 72-hour period. The response was “overwhelming,” the designer told Vogue. “My primary thought process in collating the grant list was to understand the struggles businesses are facing in different industries, and to look at which fields are disproportionately underrepresented.” The recipients all “[excel] in ideation, and reinventing or bringing a newness to their respective industries,” Ross continued. A-Cold-Wall ended up awarding 11 businesses: Kwanda and Crypcentra for tech; Aeism and Plugull for design and engineering; Cremate and Uniform for retail and fashion; ïhe&Oherë for arts and recreation services; Biophile and Goodman for grooming; and Sunmo and Artels for food.

Many other grants are still available, and currently accepting applications. We will continue to update this story as more resources are announced.

Initially funded by a group of fifty jewelry brands — an effort spearheaded by For Future Reference and Brent Neale Winston — the Fashion Institute of Technology (FIT) recently launched the Art Smith Scholarship, named after the famed Black jewelry designer. It provides ongoing scholarships and mentorship opportunities to Black students enrolled in the school’s jewelry design program. Those interested in supporting the Art Smith Scholarship can contribute to it here.

In June, Seattle-based brand Boma Jewelry announced a grant that will award a Black jewelry designer with $7,500 worth of mentorship (with Estelle Dévé), sample development and production opportunities. Suzanne Vetillard, the company’s CEO, said that it “[recognizes] that we have resources now that many Black jewelry designers have never had access to. It’s unfortunate that it has taken us so long to recognize this lack of opportunity and development, but we want to make it right and contribute to lasting, positive impact for our grantees and partners.” Those eligible can apply online by June 22, 2020.

As part of its million-dollar commitment to supporting the Black community, Glossier pledged $500,000 specifically towards grants for Black-owned beauty businesses that sell physical products (as opposed to services). There will be three tiers for these awards: $10,000 (for pre-launch businesses); $30,000 (for early-stage businesses); and $50,000 (for growth-stage businesses). Glossier will also offer grant recipients one-on-one advising, monthly check-in calls and introductions to contacts within the industry. Those eligible can apply online by July 3, 2020.

Harlem’s Fashion Row introduced its Icon360 initiative to provide financial relief to designers of color amid the Covid-19 pandemic. It hosted a fundraising event in May to support these grants; the following month, it received $1,000,000 from Vogue and the Council Fashion Designers of America (CFDA)’s A Common Thread. Those eligible can apply online by August 3, 2020; those interested in donating to it can do so here.

In March, Kerby Jean-Raymond’s Pyer Moss posted an “imperfect solution” to the financial burden many minority-owned businesses were experiencing due to Covid-19 (as the majority of them were not receiving support from the stimulus package). The brand would dedicate $50,000 to help small, creative-focused companies run by POC and women through this tough period.

By the end of the month, Pyer Moss was not only able to get this effort up to $100,000 (with the help of Away’s Jennifer Rubio), but it had also distributed “over $78,000 of it to 38 businesses, including seven fashion brands, three health and beauty brands, two wellness studios, five cafes and restaurants, three childhood education initiatives, two concept stores and more community-focused creative businesses,” it announced on Instagram. Additionally, it was also working on turning it into something “more permanent.” Those eligible can apply for the Your Friends in New York Business Relief Fund online.

Resonance, the tech company that helps fashion business with on-demand production through its proprietary platform, founded a program titled beResonant, through which it will select 10 Black creators to launch their brands using its services. In addition to $50,000 in cash, products and services, each participant will receive financial, operational, educational and marketing support from Resonance, working with the company for approximately four months beginning in mid-July and bringing the brands to market by November. Those eligible can apply online by June 30, 2020.

Spanx and The Spanx by Sara Blakely Foundation partnered with Global Giving to create The Red Backpack Fund as a way to offer financial support — in the form of $5,000 grants, awarded each month (through September) to 200 applicants — to eligible female entrepreneurs amid the Covid-19 pandemic. The next round of applications will be open online from July 6 through July 13, 2020; those interested in donating to The Red Backpack Fund can do so here.

As part of an ongoing effort to diversify its brand and its community, ThirdLove created The TL Effect, a quarterly program through which an early-stage company founded by a woman of color will receive support in the form of grants, mentorship, promotion via the lingerie brand’s social channels and office space within its San Francisco headquarters (when it reopens). ThirdLove co-founder Heidi Zak told WWD: “When thinking about how we could support the Black community, we wanted to create something that has legs and that can continue to grow and scale and that won’t just be something that we do today or do next quarter. But something that we can do for the foreseeable future,” noting that the first few rounds of this program will focus on enterprises founded by Black women. Applications for The TL Effect will open online on June 30, 2020.

Want more Fashionista? Sign up for our daily newsletter and get us directly in your inbox. 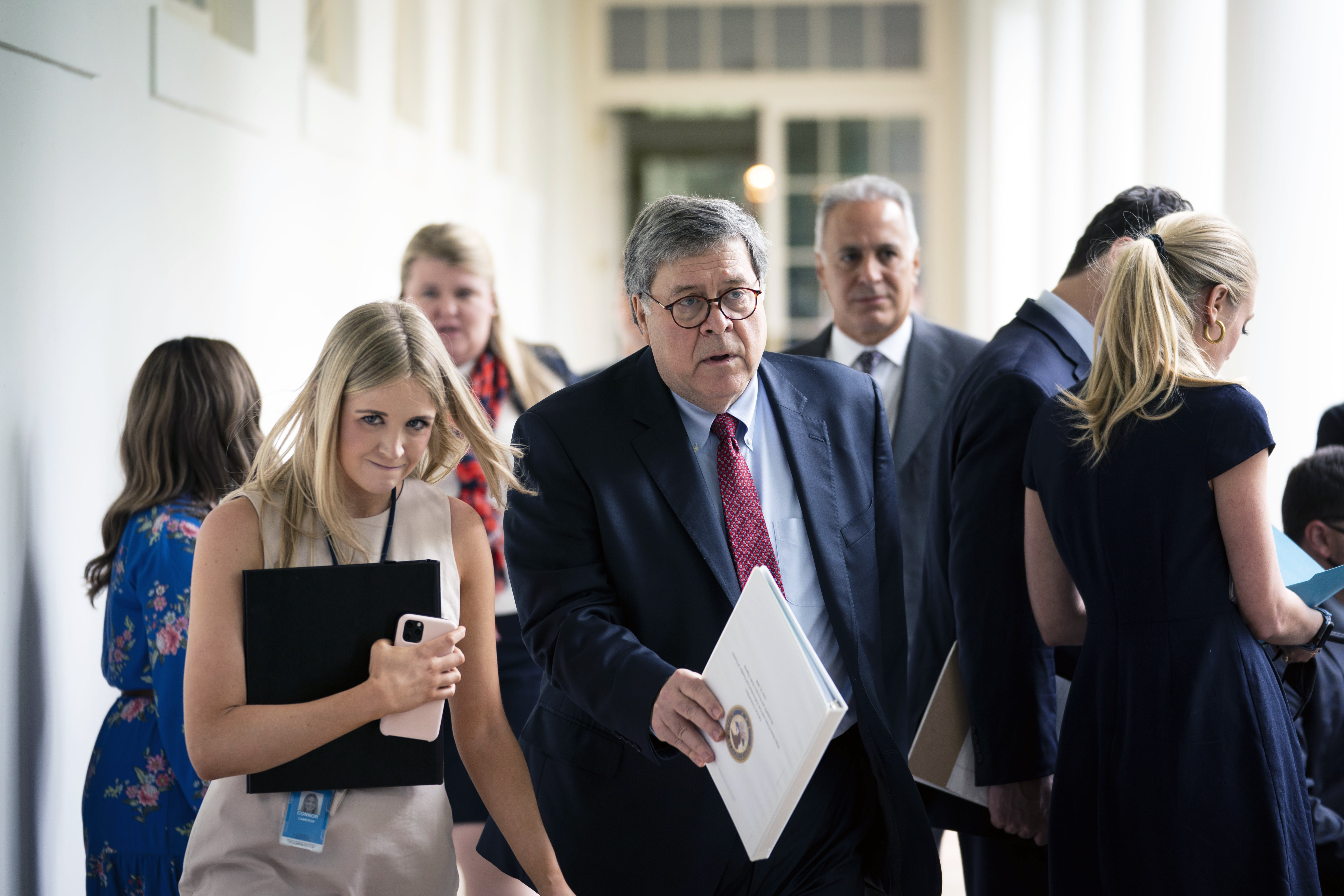