Ant Group races to IPO before the U.S. election. Morgan Stanley’s buying spree propels it into the money management world. And Square invests in Bitcoin. Here are some of the things people in markets are talking about today. Jack Ma’s Ant Group has a narrow window to make its much-anticipated market debut ahead of […]

Ant Group races to IPO before the U.S. election. Morgan Stanley’s buying spree propels it into the money management world. And Square invests in Bitcoin. Here are some of the things people in markets are talking about today.

Jack Ma’s Ant Group has a narrow window to make its much-anticipated market debut ahead of U.S. election turbulence. Its bankers must grapple with any potential delays stemming from a debate in Washington over restrictions on the payments behemoth. Discussions over how and whether to restrict Ant — as well as Tencent’s payments systems — have accelerated among senior U.S. officials in recent weeks though a decision isn’t imminent, Bloomberg reported. The talks come as Ant is expected to raise about $35 billion from simultaneous initial public offerings in Shanghai and Hong Kong as early as this month. China’s biggest payments company already has approval for its mainland listing, but is waiting for a hearing with the Hong Kong stock exchange. That green light would need to come by mid-October if Ant aims to beat the U.S. vote on Nov. 3.

Asian stocks looked set for a muted start as investors continued to mull the likelihood of U.S. stimulus amid an increase in deal activity. Treasuries ticked higher and the dollar slipped. Futures were little changed in Japan, and rose in Hong Kong and Australia. The S&P 500 closed higher despite conflicting comments from President Donald Trump and Nancy Pelosi that whipsawed markets earlier in the day. Crude oil climbed as Hurricane Delta approached the already battered Louisiana coast. All eyes will be on the reopening of Chinese markets Friday after a week-long holiday.

Morgan Stanley chief James Gorman has carried out a dealmaking blitz that’s transformed the white-shoe firm from a Wall Street specialist to a big player in the world of money management. Gorman’s two latest mega-deals — the takeover of E*Trade Financial and now the $7 billion purchase of asset manager Eaton Vance Corp., announced Thursday — are the largest carried out by any of the big banks in Wall Street’s post-crisis reincarnation. And both were done in the span of just 10 months. The acquisitions guarantee Morgan Stanley’s wealth and asset-management group a standing that overshadows the bank’s core operations, despite their dominance. And Gorman, who has been bolstered by a stock price that’s outperformed major Wall Street rivals this year, said the 38% premium he’s paying to gain Eaton Vance’s roughly $500 billion in assets is worth it.

Square said it has made an investment of about $50 million in Bitcoin, cementing Chief Executive Officer Jack Dorsey’s vision of the currency as an instrument of economic empowerment. The financial payments company said it bought about 4,709 Bitcoins, representing about 1% of Square’s total assets as of the end of the second quarter. Dorsey has long held an interest in cryptocurrency. In 2014, Square started letting merchants accept Bitcoin and has since introduced Bitcoin trading for users of its Cash App. In 2019, the company formed Square Crypto, an independent team focused on contributing to open-source work in Bitcoin and cryptocurrency. Bitcoin recouped earlier losses in Thursday’s trading session, rising as much as 0.9% to trade around $10,740. Square shares rose 1.7% at 9:31 a.m. in New York.

China’s crackdown on Hong Kong and new limits on overseas workers in Singapore could help Japan raise its profile as a global financial hub, despite its higher taxes, according to Japan’s new vice finance minister. “It’s impossible to make taxation levels exactly the same” as places where social security costs aren’t as high, Kenji Nakanishi said in an interview Wednesday. “But we often hear that even a small change would make a difference and the government needs to send some kind of clear message.” Prime Minister Yoshihide Suga, who took office last month and appointed Nakanishi, sees a need to make Japan more inviting for overseas financiers as part of his reform agenda. This week he said he wants to speed up efforts to cut some taxes to this end and make more business services available in English.

What We’ve Been Reading

This is what’s caught our eye over the past 24 hours:

There’s so much talk about the run-up in tech stocks that their success is almost taken as a given. Goldman Sachs points out that without Facebook, Amazon, Apple, Microsoft and Alphabet (Google), the S&P 500 would essentially be flat this year — instead of up 6%. Those five tech companies rose a stunning 39%, which is the kind of outperformance often accompanied by wistful comments like “If only you’d bought Amazon stock in the early 2000s you’d be a millionaire.” But identifying those opportunities is almost always easier said than done, and history is littered with surprise outperformers that few would ever have thought of.

Domino’s Pizza is a good example. Not many people would have bet that selling mediocre carbohydrates door-to-door would be a winning business model for over a decade. But Domino’s stock has followed a similar trajectory to Alphabet’s since its public debut in the early 2000s. Another surprise winner is tobacco. Stocks have generated consistently high returns despite restrictions on advertising and sales, massive legal settlements and competition from “new” delivery systems and assorted alternative vices. So much so that had you invested a dollar in tobacco stocks in 1900 you’d have had some $6.3 million dollars by 2014, as Gene Hoots and Lawrence Hamtill pointed out recently.

The really surprising thing about the tobacco industry is that government restrictions arguably helped create the conditions for that outperformance. In banning tobacco advertising in the 1990s the government made it very difficult for new entrants to compete. Parallels between Big Tech and Big Tobacco are worth considering as the government ponders restrictions on technology giants, and it’s something we get into on an upcoming episode of the Odd Lots podcast. Subscribe here so you don’t miss it. 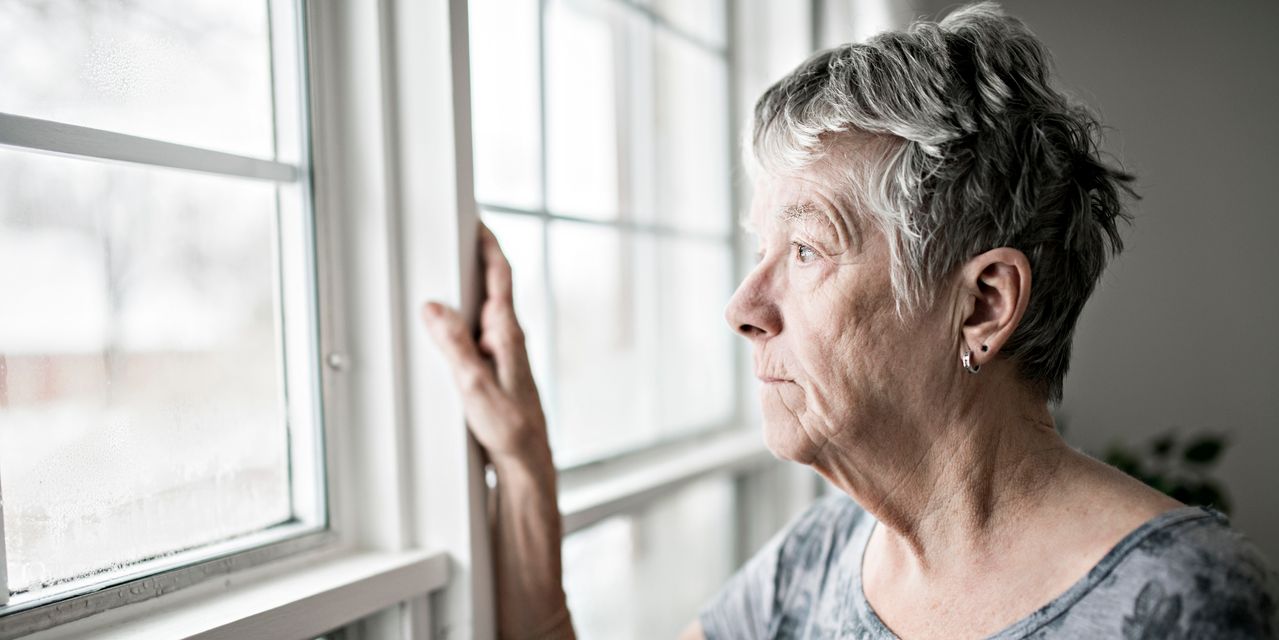