Senator Roger Wicker, R-Miss, provides insight on the CEOs of Facebook, Twitter and Google testifying before the Senate. When Tim Berners-Lee first brought the World Wide Web to life in 1991, he intended it as a free and open public square spanning the globe, decentralized, a permissionless space in which […]

Senator Roger Wicker, R-Miss, provides insight on the CEOs of Facebook, Twitter and Google testifying before the Senate.

When Tim Berners-Lee first brought the World Wide Web to life in 1991, he intended it as a free and open public square spanning the globe, decentralized, a permissionless space in which no authority would dictate what opinions may be expressed, what information may be shared, or who may associate with whom.

This was why he and others insisted that the underlying technology be based on open-source code. “Had the technology been proprietary, and in my total control, it would probably not have taken off,” he said. “You can’t propose that something be a universal space and at the same time keep control of it.”

This ideal was carried into Section 230 of the Communications Decency Act of 1996, which offered substantial protection from legal liability for any company facilitating the sharing, by individuals, of content on the Internet.

Fast-forward 24 years, when Congress has found it necessary to haul before it, time and again, CEOs of tech companies which have become the Internet’s gatekeepers.

How did this happen? We’re being told it’s because of that very section 230 which was intended to preserve freedom on the Internet. As a result, many are now calling for it to be modified or repealed.

Computer algorithms using an individual’s personal information in order to increase his or her engagement, have vastly increased the market share of the companies that deploy them.

At the same time, these algorithms have made certain undesirable side effects of online interaction—such as “hate speech” or “misinformation—worse. The companies are then tempted to exercise their prerogative, under Section 230, to remove an ever-increasing scope of content they in “good faith” deem “objectionable,” just to clean up their mess.

This is particularly true during a pandemic when the coffee chats that Berners-Lee used to say were often the most efficient way to share information, pre-Internet, are prohibited.

Instead of a “bipartisan compromise” which will spawn Big Brother, we should instead be revisiting Section 230, as it’s currently written, and interpret it in a way more consistent with its original intent.

The dominant online platforms have amassed a vast amount of personal data—an informational panopticon—and they are using this data, along with the latitude afforded by the current interpretation of Section 230, to throttle the flow of information on the Internet and steer the narrative in support of their chosen beliefs.

When called out on this behavior, their approach has been merely to double-down, while hiding behind “oversight boards” and “experts.”

The situation has come to a head now, with these practices being escalated in order “to calm election-related conflict.” YouTube, Twitter, and Facebook have all joined in, implementing countless iterations of their content curation policies in the weeks leading up to the election.

These practices, especially of late, seem to work to the benefit of former Vice President Joe Biden. And, if Biden wins, this may facilitate some politicians’ goal to finally make social media into a “public utility,” and Orwell’s “1984” into an instruction manual.

But don’t be fooled into thinking a win for President Trump would mean a victory for free speech on the Internet.

Statist politicians of both parties would love to seize control of these companies—as well as any company that dares to compete with them.

Most of our competitors collect more data and restrict more speech more than any government could, consistent with our Constitution.

Each side would love to seize control in a way that would uniquely benefit their own party, while also being plausibly described as an attempt to enhance “freedom.”

But unfortunately, what becomes more likely with each Congressional hearing, is a broad “compromise” between the two parties, one that will combine the worst that both parties have to offer: surveillance cronyism with a side of censorship-by-proxy.

We must be vigilant to ensure that doesn’t happen, no matter who wins this week.

Just as both sides will gladly spend endless amounts of our money, both are ready to sacrifice our privacy, and our right to free speech, if it means winning the next election.

Instead of a “bipartisan compromise” which will spawn Big Brother, we should instead be revisiting Section 230, as it’s currently written, and interpret it in a way more consistent with its original intent.

Otherwise, keep government out and let the free market, in the way that only it can, revive its kindred spirits of free thought and free speech. 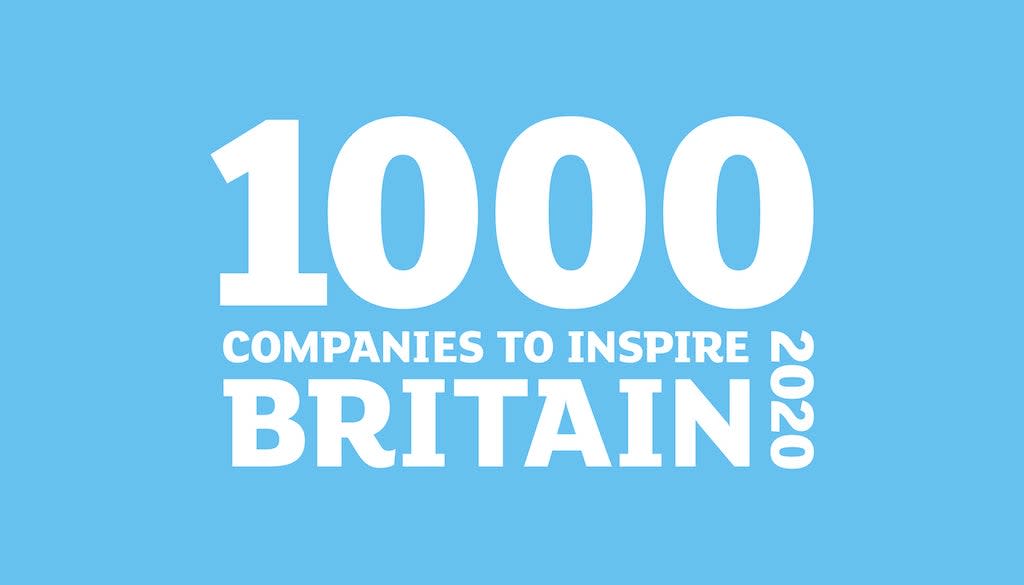