* Some U.S. golfing tournaments have 2020 cover

LONDON, July 1 (Reuters) – Major sports events working to get back up and running after the coronavirus crisis are likely to have to do so without cancellation insurance for communicable diseases as insurers remove cover or ramp up the cost.

Although the Wimbledon tennis championships will be covered by an existing pandemic policy after this week’s event was cancelled due to the coronavirus outbreak, its organisers say it will not be able to get similar cover next year.

“All the policies that we are seeing at this time have a complete exclusion for communicable disease,” Warren Harper, Sports & Events Industry Practice Leader in insurance broker Marsh’s international division, said.

World Athletics also said that as far as it was aware, there were no longer insurance policies available for the coronavirus.

This reluctance to offer cover comes after Lloyd’s of London estimated that insurers worldwide will hand over $100 billion in pay-outs this year due to the coronavirus pandemic, including for cancelling sports, music and industry events.

And insurers say they will need government help if they are to provide pandemic cover as sports groups try to plan future tournaments after much of the 2020 fixture list was cancelled.

Although only larger sporting competitions usually buy “communicable disease” cover, which comes as an add-on to a cancellation policy, they typically do so at least a year in advance, insurers and brokers said.

This means some tournaments taking place this year or even in 2021 could still be able to make claims.

Golfing association PGA of America declined to comment on its insurance, while PGA Tour said it did not have cancellation insurance for all its tours but bought it “on a periodic basis”.

Brokers said those few insurers still offering communicable disease cover were asking for an upfront premium of up to 50% of the amounts insured, compared with a fraction of a percentage point before the pandemic, and few were expected to pay this.

The Australian Open said although it had pandemic cover for previous tournaments, including 2020, the situation made it “prohibitive going forward, certainly in the short term”.

A lack of insurance is leaving some organisers crossing their fingers that they will be able to run their events.

“The organisers plan, of course, for the future but they are not able to get communicable disease cover – they basically take it on their own risk,” one senior underwriter said.

Some events and their suppliers may rely on so-called force majeure clauses which enable both parties to walk away, recouping some expenses and removing the risk of legal action.

But brokers say such clauses vary and do not all include epidemics. Unlike with cancellation insurance, the event organisers would not be able to use such clauses to claim for lost revenue such as ticket sales.

Premiums have also gone up by at least 50% for policies excluding communicable disease, as competition falls. Lloyd’s of London insurer Markel has stopped underwriting event cancellation insurance and others are expected to follow.

As countries move out of lockdown, matches are mostly being played behind closed doors and shown online, meaning the amounts being insured are lower due to the lack of spectators, with organisers no longer buying liability insurance against injury.

This shift in how fans are seeing their sports means insurers are offering added cover for transmission failure or interruption for live-streamed games, said Leigh Ann Rossi, Chief Operating Officer of broker BWD Sports and Entertainment.

“Some TV contracts are so lucrative that the lost ticket sales don’t impact the budget as much,” Rossi said. (Additional reporting by Suzanne Barlyn, Simon Jennings, Rohith Nair and Shrivathsa Sridhar; Editing by Alexander Smith)

Wed Jul 1 , 2020
It’s time for Constellation Brands to toast the completion of its latest acquisition, one made with the future of alcohol consumption in mind. The maker of Corona beer and Robert Mondavi wine said Wednesday it will purchase direct-to-consumer wine brand Empathy Wines. Terms of the transaction weren’t disclosed. Empathy Wines […] 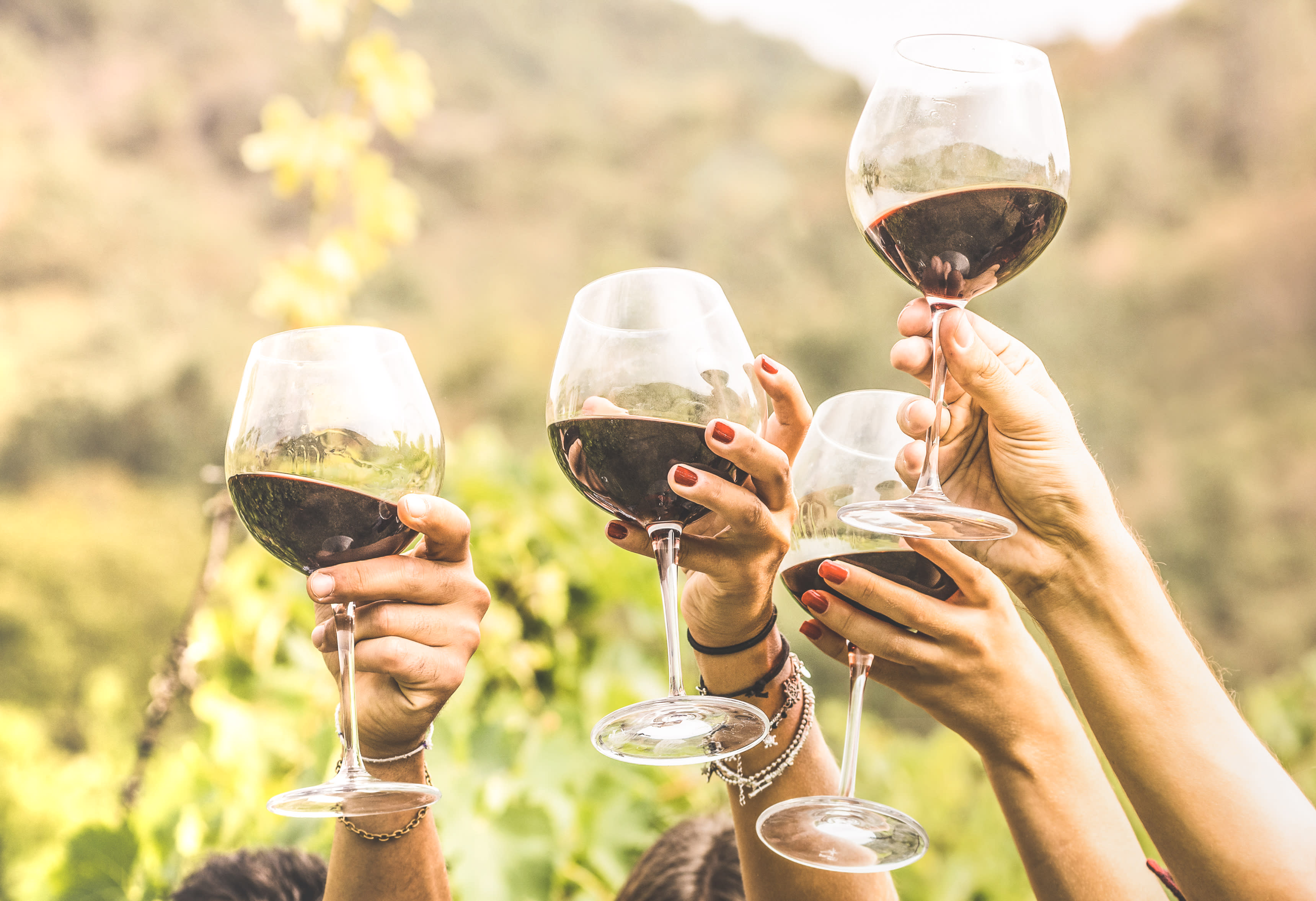