Candy bars, cookie dough and catalog sales are familiar school fundraiser items, but for the students who have knocked on countless doors and the parents who still have the last fundraiser’s cookie dough in their freezer or drawers of miscellaneous, unused kitchen items, there’s a new fundraiser in town. Founded […]

Candy bars, cookie dough and catalog sales are familiar school fundraiser items, but for the students who have knocked on countless doors and the parents who still have the last fundraiser’s cookie dough in their freezer or drawers of miscellaneous, unused kitchen items, there’s a new fundraiser in town.

Founded by former schoolteacher Carter Higley, WiddyUP is an online platform that flips the script on the usual fundraisers by allowing students to showcase their abilities in an online talent show of sorts, raising money in a way that’s more relevant to them than going house to house selling popcorn or magazine subscriptions.

“I grew up in public schools, and a talent show was a bit intimidating because I didn’t have the talent to get onstage and perform in front of 300 parents,” said Higley, a Jackson Hole resident. “Something we’ve done differently with WiddyUP is that we encourage all interests, all talents or a passion.”

The way it works is students make a pitch to share that certain talent or passion — coding, hula-hooping, baking, photography, etc. — with donors and set a goal to raise a certain amount of money for their school to buy new computers or fund a field trip, for example. Their friends, family members and neighbors donate, and the students follow through with a video showing their skills to the donor within the two-week fundraising period.

Higley said that the idea to make fundraising more relevant and profitable to students had been “marinating for over a decade” but that WiddyUP and the incorporation of video, a means that kids already communicate with, came to him in the spring.

“Hopefully someone sees the benefit of this during COVID times — it’s all online, it’s virtual, there isn’t the necessity to go door to door or hand to hand,” Higley said. “Independent of COVID times the importance of WiddyUP is for a student to either pursue or identify something that they love and engage and get off the sideline and in the game to make a difference in the world. That’s going to remain true regardless of the existing circumstances we as a world are in.”

Because the platform is virtual, WiddyUP can be used by schools and nonprofits anywhere. Though they only launched a few weeks ago, Higley and his team are already working with schools in Wyoming and Texas and speaking with schools in California and Georgia.

One school is raising money for teacher pay and benefits, and another is working to collect financial aid for students who would otherwise not be able to stay at the school due to the financial burden of the pandemic.

In addition to raising money for good causes and encouraging the next generation of artists, scientists and innovators, WiddyUP is available to all students, not just those in privileged communities.

“From my personal experience growing up in public schools, the fundraising companies don’t go to schools that are in underserved areas, and the reason for that is because they don’t make money off of students,” Higley said. “This platform has been built such that it’s democratized for all of our students, independent of their ZIP code. And that’s important for us.”

Another issue that Higley saw as a teacher and that WiddyUP is changing is the mediocre returns the usual fundraisers brought to the school.

“They typically take the majority of what a student earns and return between 25% and 30% back to the school,” Higley said. “Our business model is contingent on setting the kid up for success and returning the lion’s share of what they earn back to their school or organization.”

With these improvements to the fundraising industry, Higley sees the business and its message moving in the right direction, just like its name suggests.

“‘Widdy’ is fun. It exudes wonder and whimsy and wow,” he said. “I really like the word ‘up’ because I believe it’s representative of what WiddyUP is going to do for organizations and students. … When you get a message from a kid and they’re telling you they’re going to pursue something they love and you see them right there on your screen and they’re giving you this pitch, I don’t see how it can’t not put a smile on people’s faces.”

3 reasons to refinance into a 15-year mortgage right now

Wed Nov 4 , 2020
Buying a home or looking at a refinance? Here’s why it might be a good time to consider a 15-year mortgage. (iStock) Home buyers and homeowners seeking lower monthly payments are in luck — current mortgage and refinance rates are at historic lows. With lower rates, you can save money (potentially thousands over the life of your loan) […] 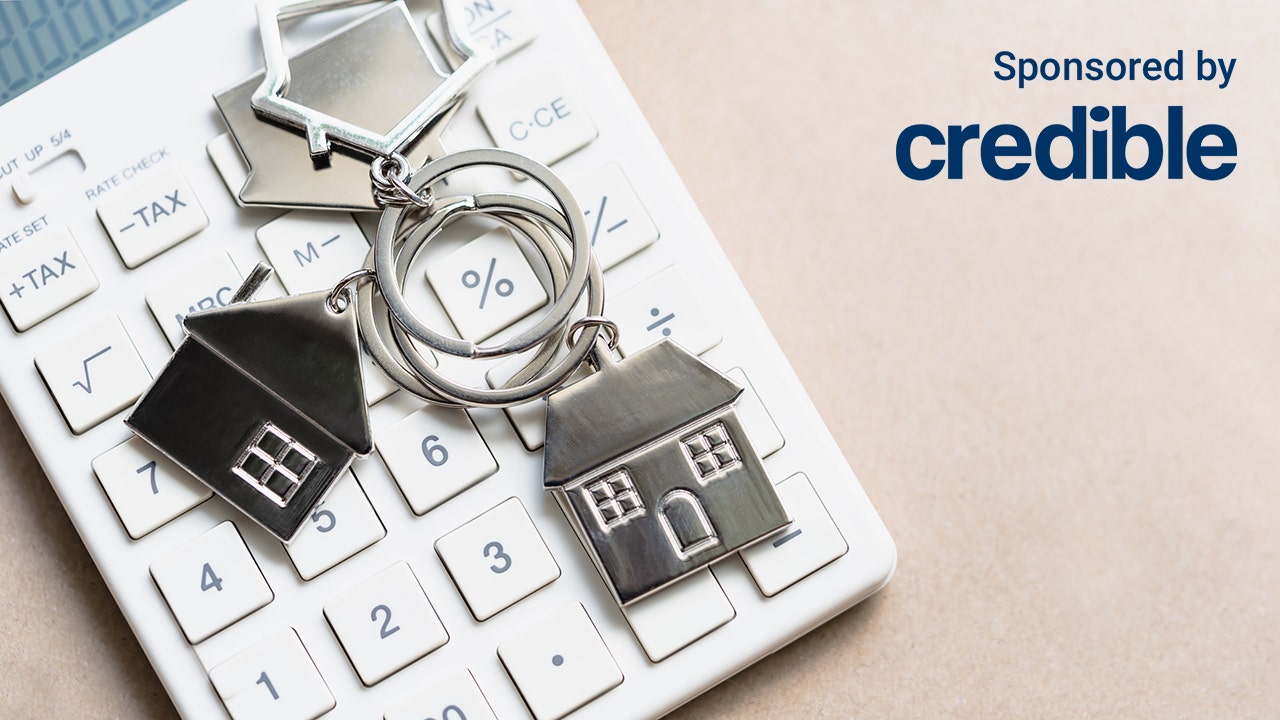