Google Chrome on Android and iOS just got several new features that make it worth updating right now. While they might not sound sexy, these features should help many users with their personal security. Arriving on mobile device app stores yesterday (Oct. 6), Chrome 86 delivers Safety Check and easy […]

Google Chrome on Android and iOS just got several new features that make it worth updating right now. While they might not sound sexy, these features should help many users with their personal security.

Passwords, as you may know, become compromised when data leaks, data breaches and phishing attacks spread giant piles of login credentials to the dark web. These new updates to Chrome will detect when you’re using a compromised password and also bring you straight to the correct place to change your password.

Both Android and iOS versions get these benefits, the former of which is rooted in Safety Check, a tool for helping stop users from using compromised passwords and keeping Chrome updated.

The latter feature, which takes you straight to the page on a website where you can change your password, is an adaptation of a feature Apple that developed for Safari in 2018 and released to the public earlier this year.

How to update Chrome on mobile

On your iPhone, open the App Store, tap your account photo in the top right corner and tap update next to Chrome.

On Android, open Google Play and go to My Apps. Tap update next to Chrome. You may also get a notification that the update is ready, or your device may update its apps automatically.

What is Enhanced Safe Browsing and who needs it?

Enhanced Safe Browsing, which arrived in desktop-level Chrome this past May, will give Android users an option to share their browsing data with Google in real-time.

While privacy-minded users may scoff at such an idea, it’s the kind of option I’d think about putting on my older relatives’ phones. It offers increased protection against malware and phishing, both in web pages and downloads. It’s sort of like giving someone a police escort for their online activity.

Google claims that it has seen “a roughly 20% drop in users typing their passwords into phishing sites” among users who enable Safe Browsing.

Chrome on iPhone gets better with passwords

iPhone users are also getting an upgrade, as Chrome 86 now supports using biometric security standards (both Face ID and Touch ID) as well as phone passcodes for unlocking and autofilling passwords.

The Chrome Password Manager now allows you to autofill your login credentials into other apps, all you need to do is enable it as an option (Settings > Passwords > AutoFill Passwords). This has already been enabled in Android.

To make this work, you have to let Chrome save your passwords. Some users might prefer to use one of the best password managers, most of which already support biometric autofill on iOS and Android.

This one is arguably the biggest security upgrade of all. In the post announcing these security updates, Mardini notes “Chrome 86 will block or warn on some insecure downloads initiated by secure pages.”

This is one of my favorite features of Safari on the Mac, which automatically prompt you for your approval before allowing downloads, even on respectable pages. Malicious advertisements, among other attack vectors, can even send junk from respectable sites.

Chrome will only filter out “commonly abused file types,” for now, but in the future “secure pages will only be able to initiate secure downloads of any type.”

Wed Oct 7 , 2020
Child influencers, who make a lot of money, must now follow same rules as other child stars getty A new French law has been passed to protect young influencers operating on YouTube and other social media platforms—a rapidly developing avenue of revenue for many children. It has become an increasing […] 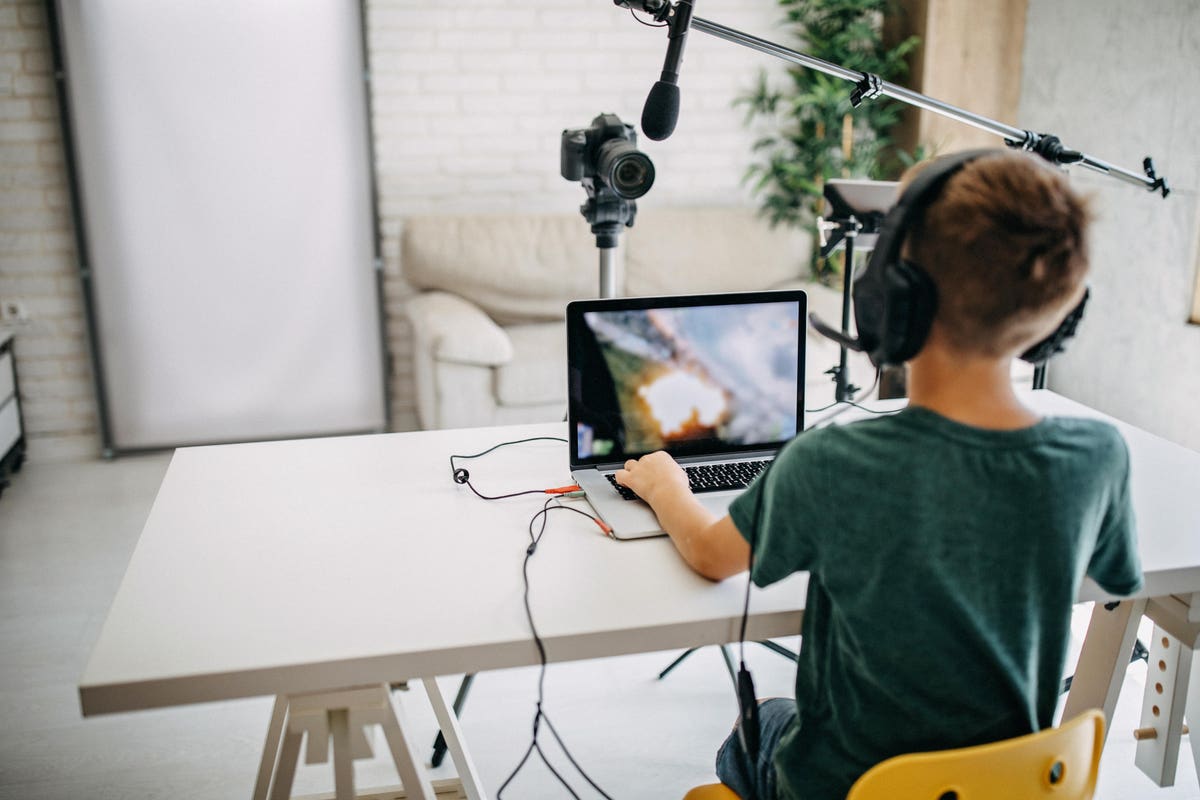