Google CEO Sundar Pichai with his wife and engineer Anjali Pichai as they arrive to attend the wedding ceremony of Akash Ambani, son of Indian businessman Mukesh Ambani, in Mumbai on March 9, 2019. SUJIT JAISWAL/AFP via Getty Images Google is to invest $4.5 billion into Indian internet company Jio […]

The deal gives Google a 7.7% stake in the company, pending approval by Indian regulators.

Google CEO Sundar Pichai, announcing the deal on Wednesday, tweeted: “Everyone should have access to the internet. Proud to partner with @reliancejio to increase access for the hundreds of millions in India who don’t own a smartphone with our 1st investment of $4.5B from the #GoogleForIndia Digitization Fund.”

A subsidiary of Indian conglomerate Reliance, Jio Platforms owns India’s biggest mobile operator Jio, which has a subscriber base of 369.93 million and more than 30% market share.

The funding is part of a slew of Google initiatives in India. CEO Sundar Pichai recently held a video call with Indian prime minister Narendra Modi. And the $4.5 billion cash injection comes from a new $10 billion fund that Google plans to invest in India.

Pichai is also friendly with the founding family behind Reliance Jio, the Ambani family, attending scion Akash Ambani’s wedding in Mumbai in 2019.

The ‘Jio effect’ has had a huge impact on Silicon Valley

Jio’s rise in India has been meteoric.

The Reliance subsidiary has brought millions of Indians online for the first time over the past four years by offering free or incredibly cheap 4G data.

This wave of new internet users has benefited the likes of Google and Facebook, both of which are experiencing saturation in the West and are increasingly looking at Asia and emerging economies to provide their “next billion users.” Facebook explicitly called out the positive effect of cheap data plans in emerging economies on its user growth back in 2016, and repeatedly describes India is its fastest-growing market.

As Business Insider previously reported, one side effect of millions of new Indian users flooding the internet was the dethroning of popular gaming YouTuber PewDiePie as the top creator on the platform. He was replaced by T-Series, an Indian record label that garners hundreds of millions of views by posting Indian music videos to YouTube and is little-known outside the country.

'Time To Act' Podcast: Inclusion During A Pandemic

Wed Jul 15 , 2020
Tom Troy, CEO and President of California State Automobile Association (Photo: ) Conversations around diversity and inclusion can be uncomfortable — particularly in the workplace. In this new podcast, host Y-Vonne Hutchinson — CEO and founder of ReadySet, a diversity and inclusion consulting and strategy firm — speaks with business […] 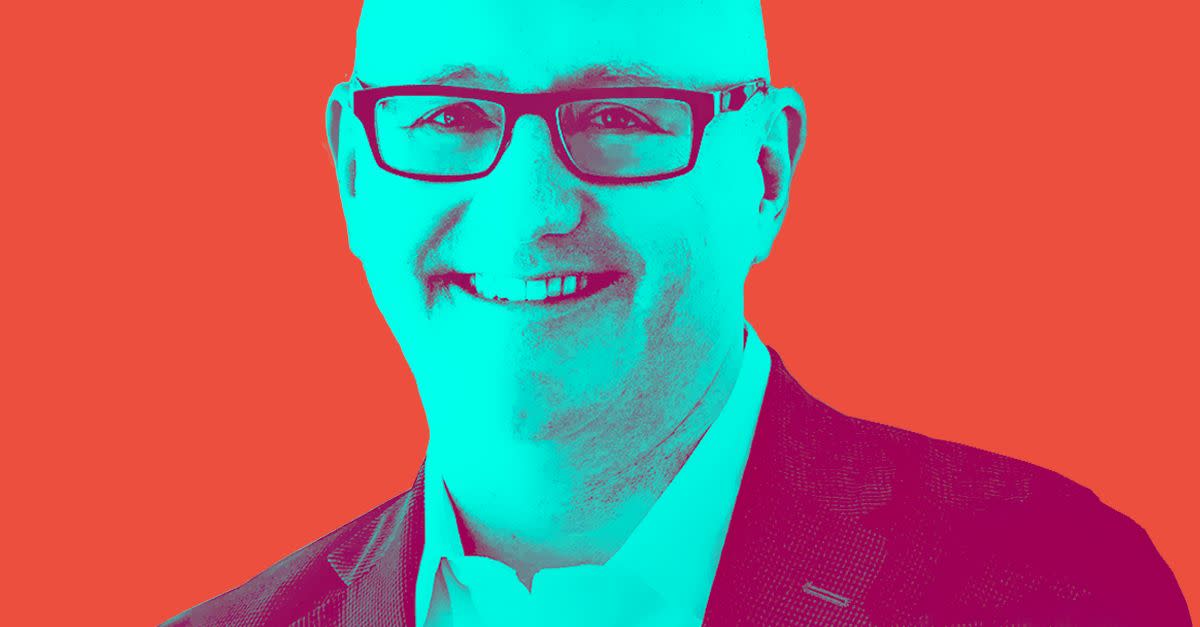