DULUTH, Ga. – A congressman who leads the Colorado state GOP told Republican rallygoers here the party needed to win control of the Senate in order to investigate President-elect Joe Biden’s son, Hunter, and possibly remove Biden from office.  “If we lose the Senate, nobody is going to investigate [Hunter […]

“If we lose the Senate, nobody is going to investigate [Hunter Biden],” Rep. Ken Buck (R-Colo.) told a rally in this suburb of Atlanta. “If we keep the Senate, we may find the truth, and the truth may lead us to [President-elect Joe Biden.]”

“I hope he’s not the president,” Buck said of Joe Biden, referring to President Donald Trump’s failed efforts to overturn the results of the election, which he falsely claims is the result of voter fraud. “But understand something: We got to have a plan B. If he’s the president, we’ve got to make sure we’ve got the Senate, keep it as a firewall, investigate the corruption that happened during the [Barack] Obama administration and put these people out of office.”

“I take this matter very seriously, but I am confident that a professional and objective review of these matters will demonstrate that I handled my affairs legally and appropriately, including with the benefit of professional tax advisers,” Hunter Biden said in a statement at the time.

The comments signaled a desire by Republicans to continue investigating Hunter Biden, whose business dealings in China, Ukraine and other countries have been relentlessly scrutinized by Trump and his allies. Hearings or congressional inquiries could at minimum create political headaches for the incoming president.

Republicans on the Senate Homeland Security Committee, led by Wisconsin Sen. Ron Johnson, have already conducted an investigation into Hunter Biden’s business dealings, the results of which were published before the election.

Buck was met with a round of applause when he told the crowd he asked Attorney General Bill Barr to investigate Hunter Biden, a step that Trump was also interested in, The Wall Street Journal reported. (Johnson said he didn’t think a special counsel was necessary.)

Buck, who is chairman of the Colorado Republican Party, made the comments at a rally that was part of the Club for Growth’s “Save America Tour,” which aims to build Republican enthusiasm ahead of Senate runoff elections in the state on Jan. 5.

Former Alasksa Gov. Sarah Palin, Sen. Steve Daines of Montana and Rep. Jody Hice of Georgia were among the event’s other speakers.

The runoff elections pit GOP Sen. David Perdue against Democrat Jon Ossoff and Sen. Kelly Loeffler against Raphael Warnock. Democrats will narrowly control the Senate if they win both races, which are considered toss-ups.

Should House Flippers Work with Wholesalers to Find Properties?

Sat Dec 12 , 2020
Every successful house flipper has a proven strategy they generally stick with — like their recipe for success. The house flipper’s goal is to make as much profit as possible while doing a business they’re good at and often enjoy. Some house flippers do this all on their own, and […] 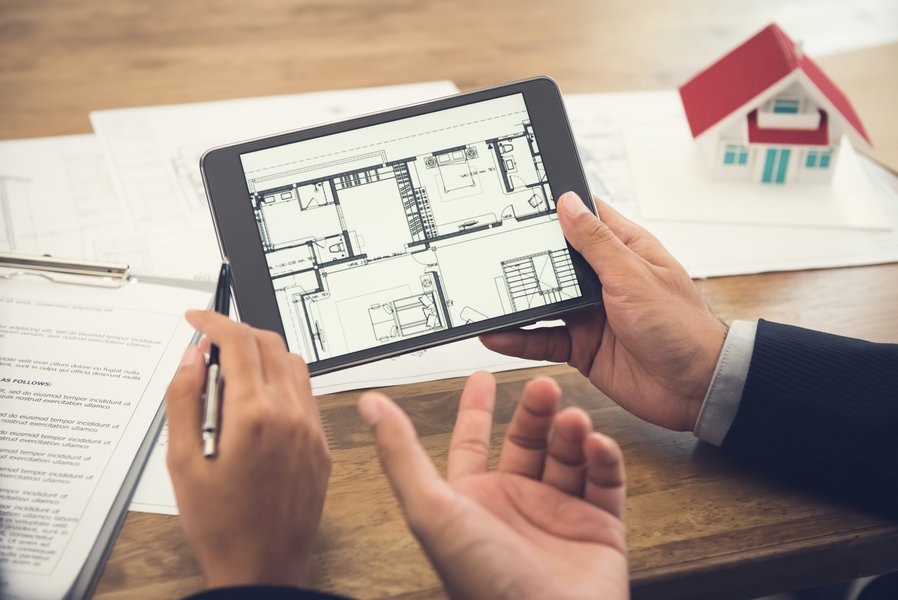