Holidaymakers travelling to Europe could lose up-front protection from medical bills as the Government has halted applications for the European Health Insurance Card before they have announced its replacement. The EHIC, used by many Britons abroad to access health services abroad, is no longer available for many seeking trips to […]

Holidaymakers travelling to Europe could lose up-front protection from medical bills as the Government has halted applications for the European Health Insurance Card before they have announced its replacement.

The EHIC, used by many Britons abroad to access health services abroad, is no longer available for many seeking trips to the EU.

The Government has announced that a new scheme, the Global Health Insurance Card, will be introduced, but a website for applications will not be available until January 4 at the earliest.

The Telegraph understands the further details about the card will be announced next week following the agreement between the UK and EU in their Brexit negotiations.

The travel insurance industry has warned that although people should always take out insurance when travelling abroad, as many as one in five may miss out on those protections if travelling without insurance or a health card.

A spokesperson for The Travel Association, ABTA, said: “ABTA and our members have always stressed to customers that they should never go overseas without travel insurance, though ABTA research regularly finds one in five stating they have taken at least one uninsured overseas trip in the last twelve months.

“We have also always advised that the EHIC card, although useful to have, should not be seen as a substitute for travel insurance with levels of medical care varying from state to state and potential substantial costs, such as an air ambulance, not covered by an EHIC.”

The Government stressed that people will still be able to use valid EHICs until their expiry date, unlike those seeking to apply for one before the new scheme comes into place in the new year.

A spokesperson for the British Insurance Brokers’ Association (BIBA) told the Telegraph that in the absence of health insurance cards like the EHIC, those traveling abroad need to take protecting their health as seriously as having a passport.

“Though the Government has confirmed that unexpired EHICs may still be presented, such cards do not allow all medical treatments to be given free of charge and will not provide for emergency medical repatriation to the UK, which can run to many thousands of pounds,” they said.

“Travel insurance is, in fact, quite complicated and the cover provided is extensive. With uncertainty surrounding us it is more important than ever to make sure you get the travel insurance cover you need.

“Travel insurance does not just cover cancellation. A comprehensive policy will provide financial peace of mind for the likes of emergency medical and dental treatment, medical repatriation if you are in a serious condition, the costs for a friend or family member  that needs stay with you if you are hospitalised, as well as paying for the missed portion of a trip and travelling home once you are able to do so.

“For anyone travelling overseas travel insurance is as important as your passport, and absolutely essential for anyone without a valid  EHIC or other reciprocal health provision.”

The Department for Health and Social Care told the Telegraph that it advises anyone travelling overseas, including to the EU, to make sure they stump up the costs to pay for travel insurance.

Sat Jan 2 , 2021
What’s a side hustle? “Side hustle” has become quite the buzzword, which makes sense since 45% of working Americans report having a side hustle. A side hustle, in addition to your full-time job, is one of the quickest ways to better your financial situation. You can use that extra income […] 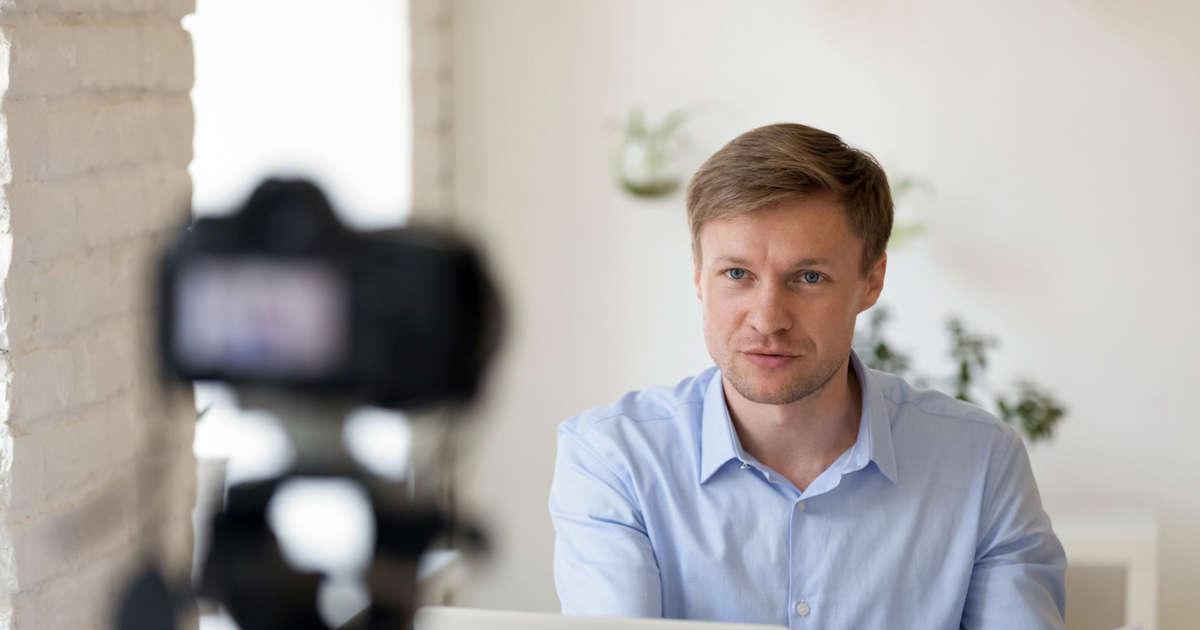