Griff Rhys Jones, who received an OBE for his services to charity and entertainment, hopes his online auction will help raise lots of funds for East Anglia’s Children’s Hospices (Image: Getty Images) He once helped raise £17million to restore the Hackney Empire so if anyone should know about charity fundraising, […]

He once helped raise £17million to restore the Hackney Empire so if anyone should know about charity fundraising, it’s actor Griff Rhys Jones. The funny man is now using his years of experience to help raise funds for another charity close to his heart, East Anglia’s Children’s Hospices.

The Welsh-born star, who has first-hand experience of hospices through his father’s own time in one, said he needed to come up with a new idea that would help raise funds.

Speaking on White Wine Question Time, he told host Kate Thornton that comedy benefits, like the one he put on last year for the hospices, just don’t make enough money.

“A benefit actually doesn’t really make an enormous difference to the demands that a hospice has, but what it does is it raises awareness,” he explained.

Rhys Jones, who splits his time between Suffolk and London, moved house during lockdown and this helped him come up with the idea of his online auction, Celebrity Bottom Drawer.

“I thought, ‘Why don’t we have just a sort of celebrity jumble sale, almost permanently going?’” he told Thornton.

He continued: “I’ve moved house in the middle of this lockdown – almost unbelievable thing to do – but I’ve done that thing where you start looking through the cupboards

“I discovered things that I’ve got like a script signed by Spike Milligan. It’s a lovely thing to have, but I don’t know what to do with it. I don’t want to give things to eBay in order to make myself a little bit of money. That’s just crazy!”

With the seed planted, Rhys Jones immediately got onto his inner circle to start securing items for the online auction – and the star now has an amazing array of goodies to sell.

“I’m sort of like Santa Claus here with all these presents coming in, which I hope I’ll be able to sort of find nice homes for,” he said.

Those presents include a Rolex from Dawn French, Doctor Who money signed by David Tennant, a signed Absolutely Fabulous script from Joanna Lumley and a Valentino coat worn by Jonathan Pryce in Evita. Rhys Jones has even thrown in a few items of his own.

“I found my Access All Areas pass to a Rolling Stones party from 1998 – and I can’t even remember the party!” he said.

The actor and writer laughed while telling Thornton that he’s now spreading the word among his friends like some sort of pyramid scheme.

“I’m sort of launching like a Ponzi scheme,” he exclaimed. “Don’t just do it, go and see if you can get somebody else to send us stuff.

“We’ve got a big auction coming up, I want to be the Sotheby’s of auction. When Brian May goes through his s*** and sees ‘Oh, I’ve got this old bicycle’…? Don’t just put it in the dump, send it to me and we’ll put it on the site, you know?

“And I hope we can get a sort of constant trickle of money into two good charities. That’s the idea anyway.”

Rhys Jones is passionate about the good work that hospices do and wants people to understand that they are so much more than a place to go and die.

“A hospice is not about end-of-life care,” he told Thornton.

“It’s about making the most of the time that you have, and a children’s hospice – and I’ve been there many times – is an unbelievably moving place because they’re not there to sort of prepare people for death, they’re there to say, ‘This is your time, this is the life you had, you’ve got to make the most of it.’”

As East Anglia’s Children’s Hospice get only 10% of their funding from the Government, Rhys Jones believes it’s imperative that people help to raise money for, what he sees as, a vital service to those parents with terminally ill children.

“We need to help people,” he implored. “We really need to go forward because their courage, their struggle, their bravery and their determination is such an extraordinary thing to them. In this world in which we live in, it could happen to any of us.”

The Celebrity Bottom Drawer auctions starts on 27 November and you can view the catalogue now on the official site.

Hear Griff Rhys Jones talk more about fundraising and why Nigel Havers is his new best buddy on the latest episode of White Wine Question Time. Listen now on iTunes and Spotify.

Should I get rid of this annuity for another investment?

Fri Nov 20 , 2020
Q. I have a variable annuity since 2011. It’s a traditional IRA but I wonder if I should transfer it out for something with fewer fees and a better return. It’s probably only 5% of my portfolio and it’s invested half in stocks and half in bonds. — Investor A. […] 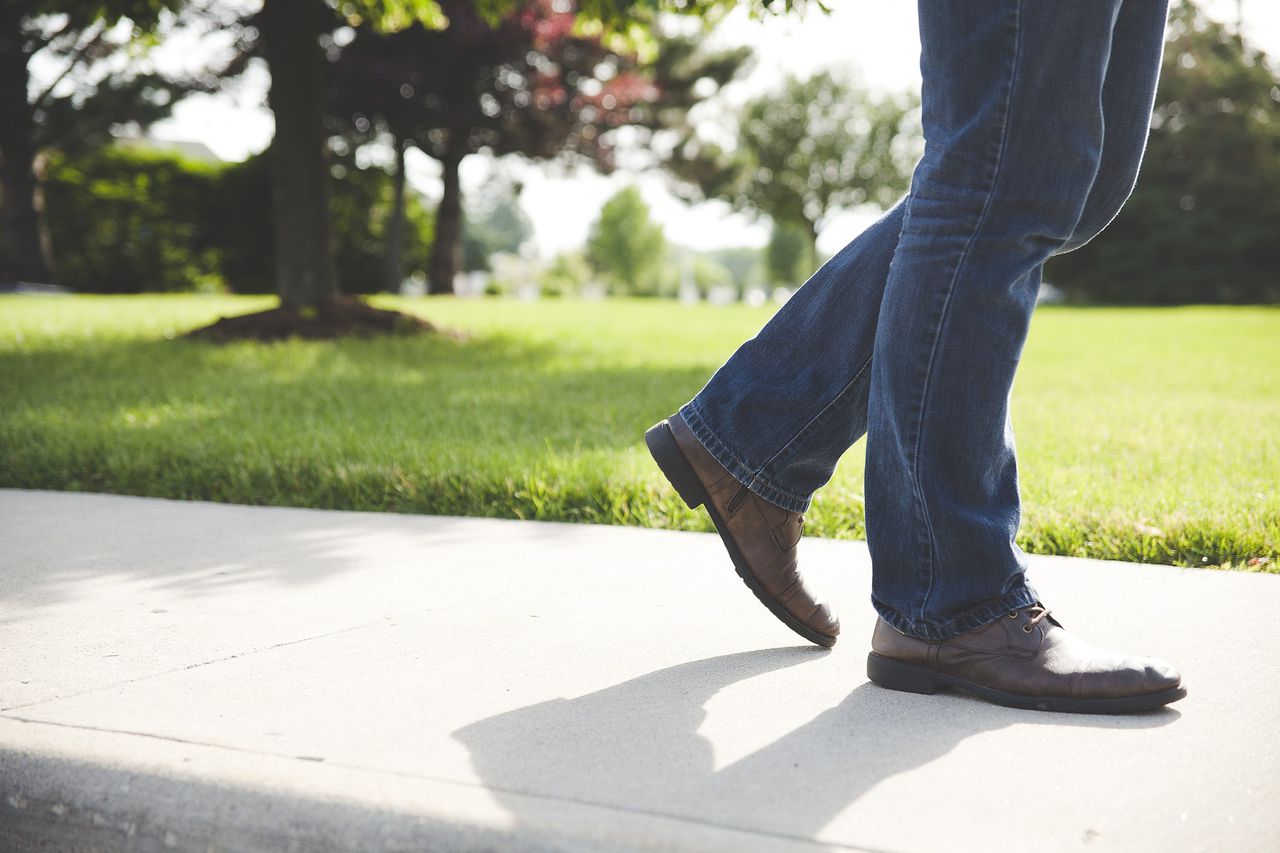