Guitar Center Inc., the largest musical instrument retailer in the U.S., is considering options including bankruptcy to manage its debt load after it skipped bond interest payments this month.

The chain is in active talks with its creditors about reconstructing its debts which could see certain holders take control of the company, according to people with knowledge of the situation. Guitar Center is also considering alternatives similar to a refinancing deal it reached in April after some of its stores were temporarily shut to stem the spread of Covid-19, the people said.

Some Guitar Center investors are in private negotiations with the company and advisers and have signed non-disclosure agreements, the people said, asking not to be identified discussing a private matter. Should the company decide to file for bankruptcy, it would aim to do so after getting a majority of its creditors to support a restructuring plan that could swap debt for equity in the reorganized company, they added, saying discussions were fluid and could change.

A representative for Guitar Center didn’t respond to requests for comment. The company’s private equity owner Ares Management declined to comment. The New York Times first reported that the company was considering a bankruptcy filing.

Guitar Center skipped October interest payments on its bonds due in 2022 and 2021 and is currently operating under a 30-day grace period that expires in mid-November, the people said. The company is seeking to reach a deal with creditors during that time but the forbearance could be extended to allow talks to continue, the people added.

Guitar Center, based Westlake Village, California, has around 300 stores across the U.S. Sister brands include Music & Arts, with more than 200 stores specializing in band and orchestra instruments for sale and rent.

A bankruptcy filing would give the company a break on its debts by letting it keep operating the business while management shuts underperforming locations and works on a recovery plan.

In April, the company reached an agreement with bondholders to sell new notes and make good on debt payments it previously skipped, staving off a default, Bloomberg reported. The transaction also modified existing debt agreements, including for an asset-based credit line, to give the chain extra financial flexibility.

Guitar Center started reopening stores in July but has experienced further pressures amid fierce competition for online instrument sales. The company has tried to diversify by offering repairs and music lessons, which continued online through the shutdown via videoconferencing services.

The coronavirus shutdown has hit nonessential retailers hard, and Guitar Center is vulnerable because purchases of musical instruments are highly discretionary, according to a report in June 2019 by Moody’s Investors Service. The pandemic and ensuing recession has cost tens of millions of Americans their jobs, and many who are still employed have seen their pay cut substantially.

Ares gained control of the company in 2014 through an out-of-court restructuring of Guitar Center’s borrowings. Its heavy debt load and financial pressures date back to a 2007 buyout by Bain Capital that valued the company at $2.1 billion including debt.

Mon Oct 26 , 2020
When you buy through our links, we may earn money from our affiliate partners. Learn more. iStock; Gilbert Espinoza/Business Insider It’s no secret that having a sense of humor is a crucial life skill. Laughter is scientifically proven to enhance your physical health, improve your relationships, and even help you […] 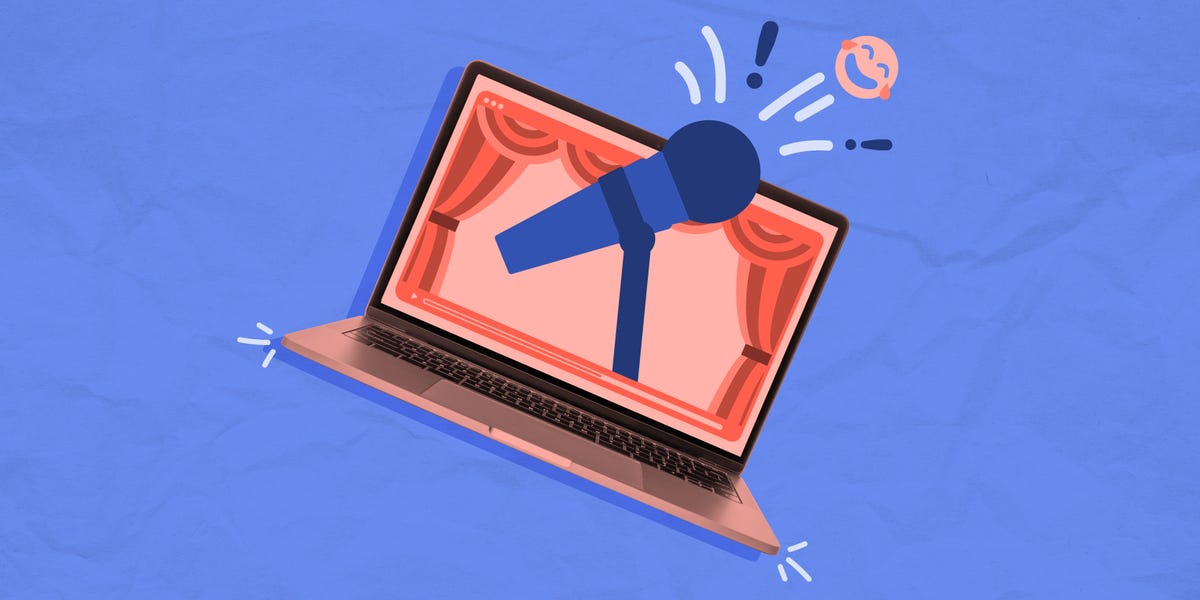