The claim: Kamala Harris said Americans aren’t equipped to make decisions for themselves

The post attributes this quote to Pence: “Trump and I trust the American people to make choices for themselves and their families — Harris and Biden want to mandate how you care for yourself.”

And it attributes this quote to Harris: “The American people aren’t equipped to make these decisions for themselves.”

“If you ignore this entire debate… and focus on just one statement made by each candidate… it would be this one, because IT SPEAKS VOLUMES. The rest is just noise…” the post’s creator wrote. She did not respond to USA TODAY’s request for comment.

While a similar exchange did occur during the COVID-19 segment of Wednesday’s debate, neither Pence nor Harris said what the Facebook post puts forth as direct quotes. This information was gathered from the debate’s transcript.

Debate moderator Susan Page of USA TODAY asked Pence how he can expect Americans to follow the administration’s safety guidelines for COVID-19 when he did not follow those rules at the Rose Garden Supreme Court nomination event for Judge Amy Coney Barrett, a possible “super spreader” event for the coronavirus.

In response, Pence spoke about how the American people have shown their willingness to “put the health of their families, friends and people they don’t even know first” over the past several months. Then, he addressed the Rose Garden event, specifically, which is where the post’s claim comes into play.

“Many of the people who were at that event, Susan, actually were tested for coronavirus,” he said. “And it was an outdoor event, which all of our scientists regularly and routinely advise. The difference here is President Trump and I trust the American people to make choices in the best interest of their health. Joe Biden and Kamala Harris consistently talk about mandates, and not not just mandates with the coronavirus but a government takeover of health, the Green New Deal –”

The Facebook post generalizes Pence’s comments about Americans being capable decision-makers. He did say, though, that Harris and her running mate, Democratic presidential nominee Joe Biden, want to assert more mandates. But, the real quote still does not match with what the Facebook post attributes to Pence.

Harris’s comment was similarly skewed. The post claims she said the American people aren’t equipped to make decisions for themselves. Here’s what she actually said, right after Pence’s comment.

We rate the claim that Sen. Kamala Harris said Americans “aren’t equipped” to make their own decisions as FALSE. While a similar conversation to the one claimed by the Facebook post did occur between Vice President Mike Pence and Harris, the post misquotes both of them.

Thank you for supporting our journalism. You can subscribe to our print edition, ad-free app or electronic newspaper replica here.

Our fact check work is supported in part by a grant from Facebook.

This fact check is available at IFCN’s 2020 US Elections FactChat #Chatbot on WhatsApp. Click here, for more.

Murphy calls for voters to say yes to legal weed on ballot question: ‘The facts are on our side' 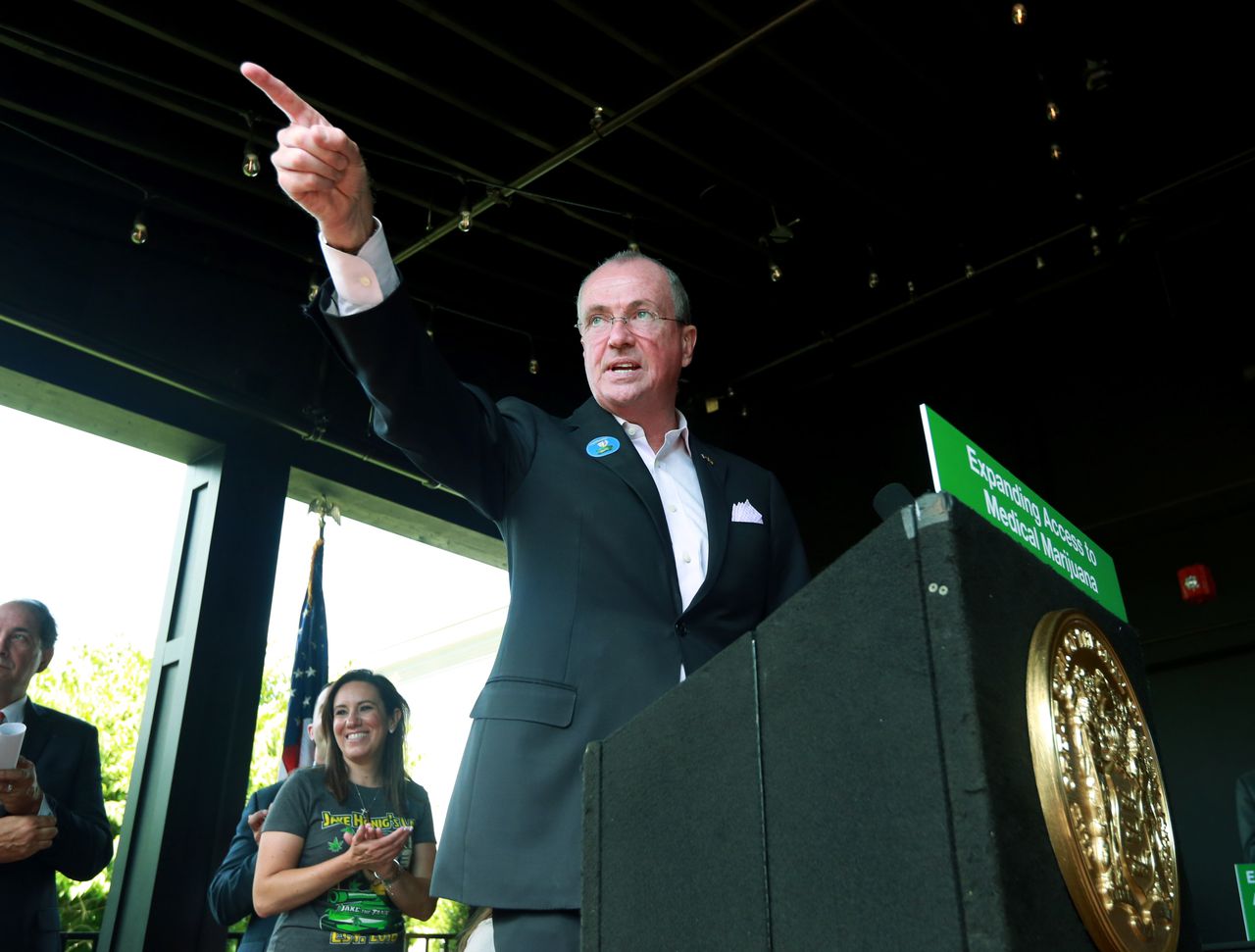