Students pass Harvard’s Widener Library in a scene that already feels nostalgic. (William B. Plowman/Getty Images) For the first time in 384 years, Harvard University’s historic campus will not open for the fall semester, which was set to begin on Sept. 2. In July university officials announced that all coursework […]

For the first time in 384 years, Harvard University’s historic campus will not open for the fall semester, which was set to begin on Sept. 2.

In July university officials announced that all coursework during the fall semester would take place online and that, accounting for students without a suitable home learning environment, 40 percent of undergraduates would be permitted to return to campus. Those undergrads will have their own bedrooms and shared bathrooms and will not be permitted into buildings on campus, while students living off-campus will not be allowed inside any buildings at all, including those for student housing.

This is in stark contrast to the usual 97 percent of the student body that typically lives in campus housing for all four years they attend.

To get a sense of the campus, check out the experience below, featuring the voice of Ashley Judd, who graduated in 2010 from the John F Kennedy School of Government with a Masters in Public Administration, and who tells Yahoo Life that, when she heard Harvard was going remote, she thought, “Both ‘thank goodness,’ and ‘that is tough for students who have long dreamt of coming to this beautiful and iconic campus.’” She adds, “Not being with one’s cohort in person is a loss, but it is a necessary and prudent decision during an extraordinary time, and we will look back on the leadership with gratitude.”

Want to tour Harvard from home? Use your cell phone to explore the campus in augmented reality by placing the below image in front of you.

To grasp the vastness of the Harvard community and of this year’s absence of life, meanwhile, one need only look at the numbers: The school is made up of 21,000 undergraduate and graduate students, nearly 40,000 employees and affiliates and over 365,000 alumni living and working around the world, forming nearly a half million members of “the Crimson Family.”

And to say that the decision to keep most of those people out is unprecedented (as so much of 2020 has been) would be an understatement. The centuries-old institution is in fact known to be strongly against closing its doors, having continued to operate through wars, natural disasters, terrorist attacks (including the 2013 Boston Marathon bombing) and even pandemics, such as the 1918 Spanish flu, when 500 million people were infected worldwide.

“Harvard University will close only for an act of God, such as the end of the world,” Dean of Students Archie C. Epps III boldly stated in 1977. And considering the state of the world today, many might say the apocalypse is not far off.

But the Harvard community remains hopeful.

In the July announcement, officials said they could consider returning to campus later in the year, saying the decision would be “determined by our ability to open successfully at the beginning of the term.”

Harvard’s virtual opening comes as many schools throughout the United States adopt a range of combinations of in-person and at-home models of learning, in an effort to both protect the community and regain a sense of normalcy, leaving many, including Harvard students, to wonder what they will miss out on this semester.

Madi Fabber, currently a junior at Harvard College, tells Yahoo Life she’ll miss a lot about being on campus, such as “being able to run into friends on the way to classes,” adding, “Spontaneous interactions are definitely something I won’t take for granted once this is all over!” A member of the Radcliffe Choral Society, Fabber also spoke of a yearly tradition, saying, “We knock on the dorm doors of our new members and sing our signature song, ‘R-A-D,’ a Radcliffe fight song, as a way of surprising them and welcoming them to our choir.”

Judd shares some of her favorite memories of being on campus, which include “the open-air spaces for hanging out surrounded by lovely old buildings, and absolutely, the smell of the old card catalogs in Widener Memorial Library. Divine.” As for on-campus happenings, some her favorites, she says, were “Protests! Students organizing! Most recently, graduate students unionizing.”

She offers this advice to incoming freshman: “Make an effort to get to know your professors and teaching fellows, they are still here for you. (I am partnered with professor at the Faculty of Arts and Sciences, and I know this for sure!). Participate robustly when your classes have sections. Take advantage of office hours. Equally, get to know your cohort, and develop those relationships outside of class. If at first it seems awkward, don’t give up. This will enrich your experience immeasurably.”

Meanwhile, class of 2014 Harvard alumnus Zack Guzman, currently a senior writer and host with Yahoo Finance, says it was no surprise to learn that 20 percent of this year’s freshmen class has opted to defer enrollment, noting that he too would opt out of “experiencing a year at Harvard on Zoom calls.”

One of the many losses with virtual attendance, Guzman says, would be a cheeky tradition called “Primal Scream,” for which students run naked in Harvard Yard, not to mention attending Ivy League football games. “I went to every game as a student, and each one was amazing,” he says, realizing that fall football’s cancellation means the Crimson will be prevented from playing rivals at Yale University for the first time since 1944. “That’s pretty insane to think about and just puts into perspective the seriousness of the pandemic.”

Another alumnus, Lawrence Vasquez, director of Veteran Affairs for the City of Los Angeles and a 1996 graduate of Harvard’s Kennedy School of Government, remembers the first days of the fall semester as “a blur of endless possibilities.” But he maintains support for the university’s decision to shift classes online, saying the school “made the right call,” adding, “Harvard is a leader in academia and one of the most iconic institutions in the world. The path the university travels influences millions.”

To that end, a “Statement of Values,” issued in 2002 by then-president Lawrence H. Summers, notes, “We owe it to one another to uphold certain basic values of the community,” with respect for others, integrity and accountability listed as the values to strive for. Not a bad goal for all communities in 2020.

Wed Sep 2 , 2020
Bankroll management is one of, if not the, most important aspects of being a profitable daily fantasy sports player, but few truly understand bankroll management or have the discipline to stick to a plan. One reason is that there is no one-size-fits-all strategy for managing your money. For anyone unfamiliar […] 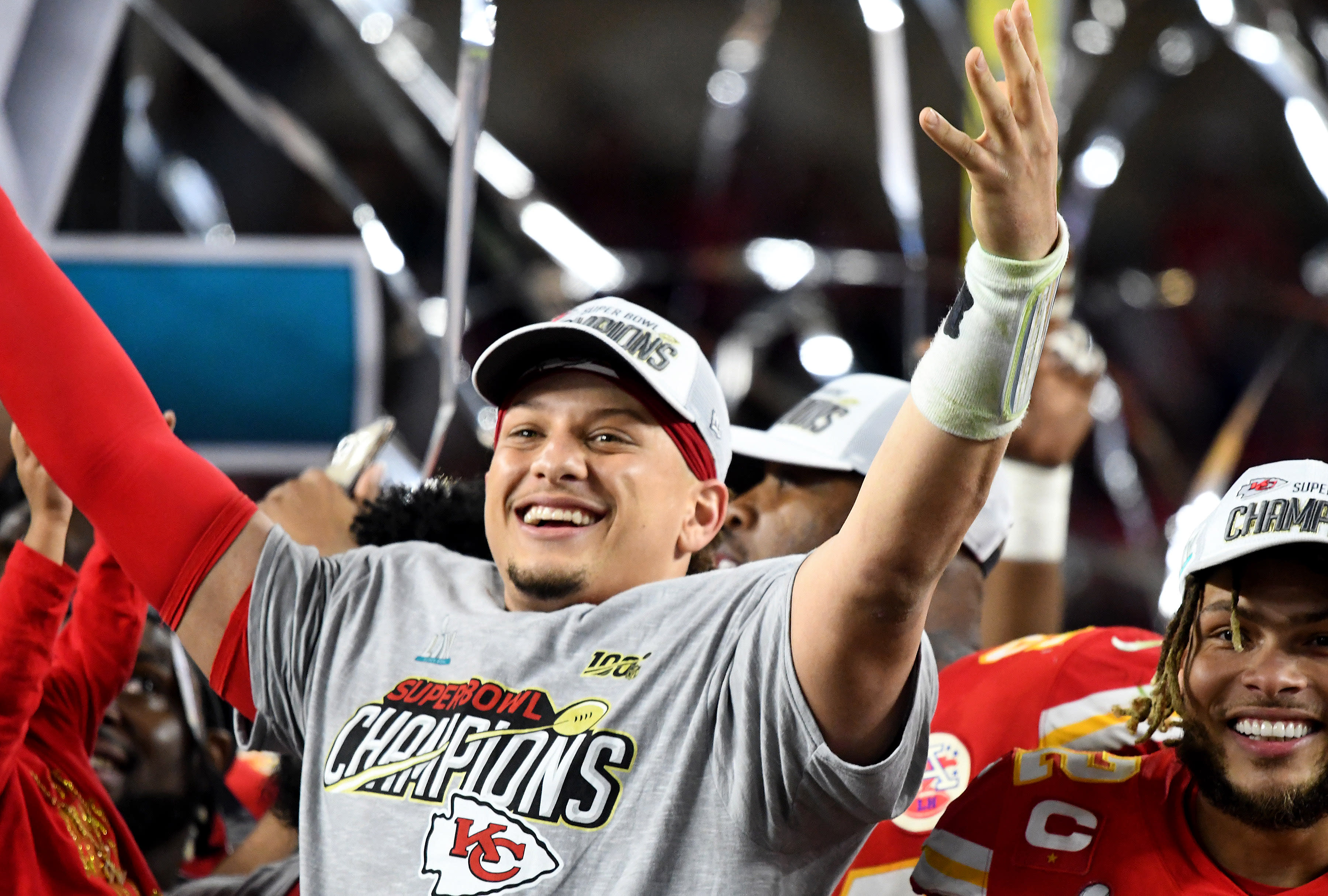