The rat really raked it in — for a good cause. Inspired by social media and co-produced and co-created by Broadway pros including Lucy Moss (“Six”), Jeremy O. Harris (“Slave Play”), Tituss Burgess and Ashley Park, the digital presentation of “Ratatouille: The TikTok Musical” raised a total of $1.9 million […]

The rat really raked it in — for a good cause.

Inspired by social media and co-produced and co-created by Broadway pros including Lucy Moss (“Six”), Jeremy O. Harris (“Slave Play”), Tituss Burgess and Ashley Park, the digital presentation of “Ratatouille: The TikTok Musical” raised a total of $1.9 million for the Actors Fund.

The show was just one of several successful digital offerings in the last year that have benefited the Fund, which, thanks to a string of celeb-heavy online fundraisers including the ongoing “Stars in the House” series, has become one of the highest-profile and busiest charitable organizations supporting theater and entertainment workers during the pandemic. The $1.9 million from “Ratatouille” kicked off 2021 for an institution that, after revving into overdrive when COVID shut down the theater industry, reported an estimated $82.7 million in total support and revenue in 2020.

But as well-known as the Fund is, many in the business may not know the specifics of how the money it raises is distributed.

Right now, a hefty chunk of it goes toward emergency financial assistance for arts workers, not only through the Actors Fund’s own grant program but through an additional 16 programs managed by the Fund for industry organizations including SAG/AFTRA, IATSE and the Producers Guild of America. In March, for instance, Actors Equity partnered with the Fund to administer its emergency Curtain Up Fund of $870,000. “The Actors Fund is an invaluable resource to the arts community in the best of times,” said Equity president Kate Shindle. “During the pandemic, it’s life-saving.”

In 2020, the Fund awarded a total of $18 million in direct financial assistance to some 15,000 people, noted Joseph P. Benincasa, the Fund’s president and CEO.

Money raised by the Fund also bolsters programs that offer health insurance counseling and career guidance to current and former workers in the industry, helping them navigate the regulations for qualifying for medical coverage or for tax credits for financed housing. Since March, the career counseling program has helped actors explore opportunities in long-distance teaching and the livestreaming business.

Donations to the Fund sustain the services (including assisted living, skilled nursing, short-stay rehabilitation and memory care) available at the Actors Fund Home in Englewood, N.J., as well as the affordable housing available at Fund facilities in Manhattan, Brooklyn and West Hollywood. They also help maintain the Fund’s staff of nearly 280.

In the first nine months of 2020, a total of 30,000 people were assisted by the Fund’s grants and services, a sign of the economic toll that the theater shutdown has taken on the men and women who make a living on the stage. Seventy percent of those supported last year were performers (actors, singers, dancers, musicians), with the other 30% rounded out by behind-the-scenes workers including stagehands, lighting and sound technicians, hair and make-up, writers, directors and producers.

Kat Griffin was one of the actors to benefit from a Fund grant during the pandemic. The New York City-based actor, who had worked as a professional performer alongside a survival gig as an usher in Shubert Organization theaters, received a $5,000 grant from the Fund late last year, after submitting applications for every round of the grant since the start of the shutdown. “It’s been insanely helpful,” Griffin said of the money. “I put it in my savings and I use it on my rent.”

But even the impressive sums raised and distributed by the Fund have limits, and there remains a wide pool of unemployed theater and entertainment workers who are cut off from support. For every story like Griffin’s, you’ll also hear, for instance, about the Atlanta couple who didn’t make enough money in professional entertainment gigs to qualify for a Fund grant, or the recent BFA graduate who can only claim unemployment based on work as a barista and cater water, not on a steady string of non-union acting gigs.

The overall scarcity of relief is a concern across the industry. Howard Tilkin, who was a stage manager at the Off Broadway revival of “Little Shop of Horrors” when theaters went dark, received a $500 grant from the American Theatre Wing early in the pandemic, but opted not to apply for others. “I knew other grants were available, but that was a situation where I made the choice that I didn’t feel like I needed that money as much as other people do,” he said.

Benincasa said he’d be the first to acknowledge that charities like the Fund can’t assist everyone in need. “As important as the work of the Actors Fund is, it has to be complemented by good government, and it’s got to be supported by generous philanthropy,” he said.

The $15 billion Save Our Stages Act was a start, but activists and organizers agree it’s still not enough to assist all the people who aren’t able to get support from organizations like the Actors Fund. The initiative Be An Arts Hero, for instance, has been pushing legislators to recognize the entertainment industry’s massive contributions to the U.S. economy ($877 billion, according to the U.S. Bureau of Economic Analysis), and support it accordingly.

“When it comes to the relief and recovery conversation, and the sustained investment conversation, there just hasn’t been enough understanding about how the entire U.S. economy is anchored upon a fully functioning creative economy,” said Carson Elrod, an actor and one of the co-founders of Be An Arts Hero. “I lost three jobs on March 11, and I have no idea when I’m going to work again.”

The amount of government relief disbursed over the coming year will be among the factors to determine how much the Actors Fund will hand out in 2021. Currently the organization estimates a quarterly budget of $13.3 million for the calendar year, with the expectation of at least $20 million going toward emergency financial assistance.

Mon Jan 11 , 2021
Savings Battle: In-Store vs. Online Shopping Microsoft may earn an Affiliate Commission if you purchase something through recommended links in this article. When It’s Better To Shop In-Store There are certain situations that warrant visiting […] 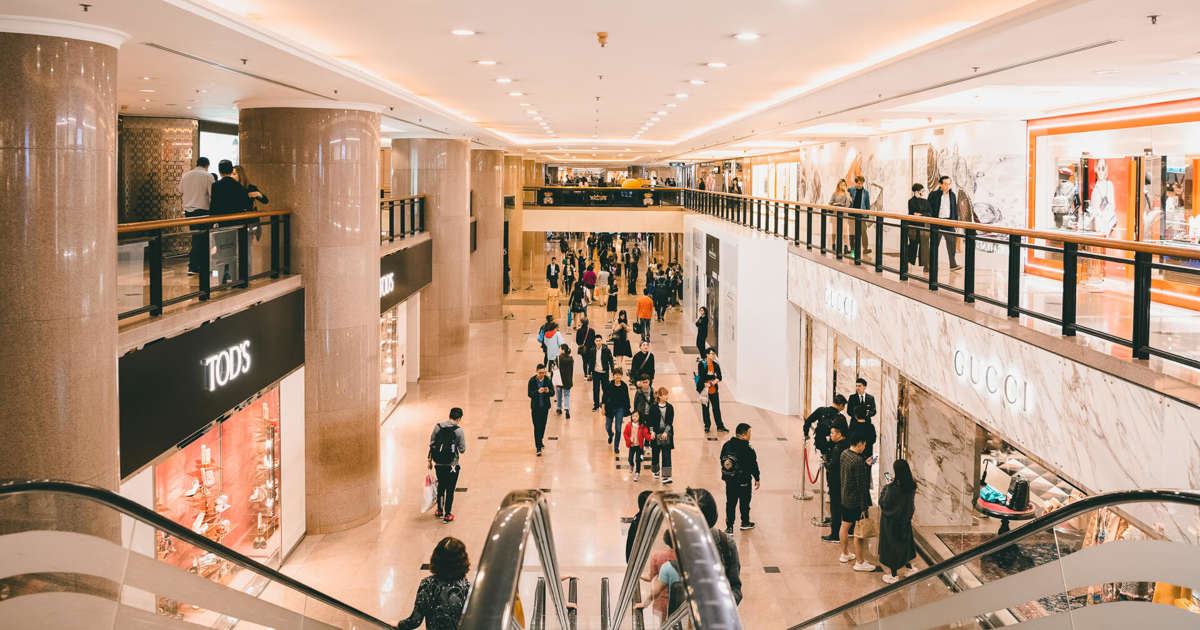