A bride-to-be is causing some uproar online after sharing the unwelcome guest her future sister-in-law wants to bring to her wedding. The recently engaged 28-year-old, who explained her situation in Reddit’s AITA (Am I The A******) forum, described how her fiancé Zack’s sister Kerry has a problematic emotional support parrot […]

A bride-to-be is causing some uproar online after sharing the unwelcome guest her future sister-in-law wants to bring to her wedding.

The recently engaged 28-year-old, who explained her situation in Reddit’s AITA (Am I The A******) forum, described how her fiancé Zack’s sister Kerry has a problematic emotional support parrot named Jimmy.

“I love animals, but he’s COMPLETELY out of control,” she wrote. “He will try to bite anyone but Kerry who gets too close, and will fly and attack mostly men’s heads, to the point where I’ve heard stories from Zack of having to run out of the house to get away.”

‘I wasn’t convinced he even was a real support animal’

Though Kerry’s parrot Jimmy hasn’t been a huge problem during Kerry and Zack’s three-year relationship, things escalated recently when the couple had to tell Kerry that Jimmy would not be welcome at the wedding.

Evidently, upon learning that her parrot would not be allowed at the wedding, Kerry started “tearing up” and told her brother and future sister-in-law “how she needed him there, and how [they] didn’t understand what she went through.”

In response, the original poster told Kerry that she was “allowed to not want a loud, psychotic bird at [her] wedding” and that she also “wasn’t convinced [Jimmy] even was a real support animal.”

Since this blowout, the original poster said that Kerry has been telling her whole family that her brother and his fiancé are “horrible and mean for not accommodating her disabilities.” While some family members are siding with Kerry, others “have had bad personal experiences with Jimmy and understand [their] position.”

‘Your wedding, your choices’

For the most part, people sided with the original poster, noting that since it is her wedding, she can do whatever she pleases.

“Jimmy sounds like a rather disruptive and dominant bird who can be relied upon to bite people during a wedding,” one person wrote. “You’re not an a****** for not wanting the violent little screech machine to attend.”

“It’s your wedding and it is perfectly reasonable for you to not want a bird flying around harassing people,” another person commented.

However, some people pointed out that there were nicer ways to tell Kerry that her parrot was not welcome.

“Your wedding your choices, but you should have let [your fiancé] talk to her with out exploring or insulting her,” one person said. “She needs a crutch in social situation and this is her one, as annoying as it is.”

“[You’re the a******] for how you spoke to her about it,” another person added. “If she really can’t be without the bird, then she can not go to the wedding. It’s unfortunate, but it’s your special day, not hers.”

If you liked this story, check out In The Know’s new advice column, Group Chat.

Behold, the secret vintage store TikTok users don’t want you to know about

These flattering, $20 fleece-lined pantyhose will keep you warm

The post Woman gets into heated argument with future sister-in-law over emotional support parrot appeared first on In The Know.

Thu Jun 25 , 2020
The right credit card can help you save big on your next big purchase — Our editors review and recommend products to help you buy the stuff you need. If you sign up for a credit card after clicking one of our links, we may earn a small fee for referring […] 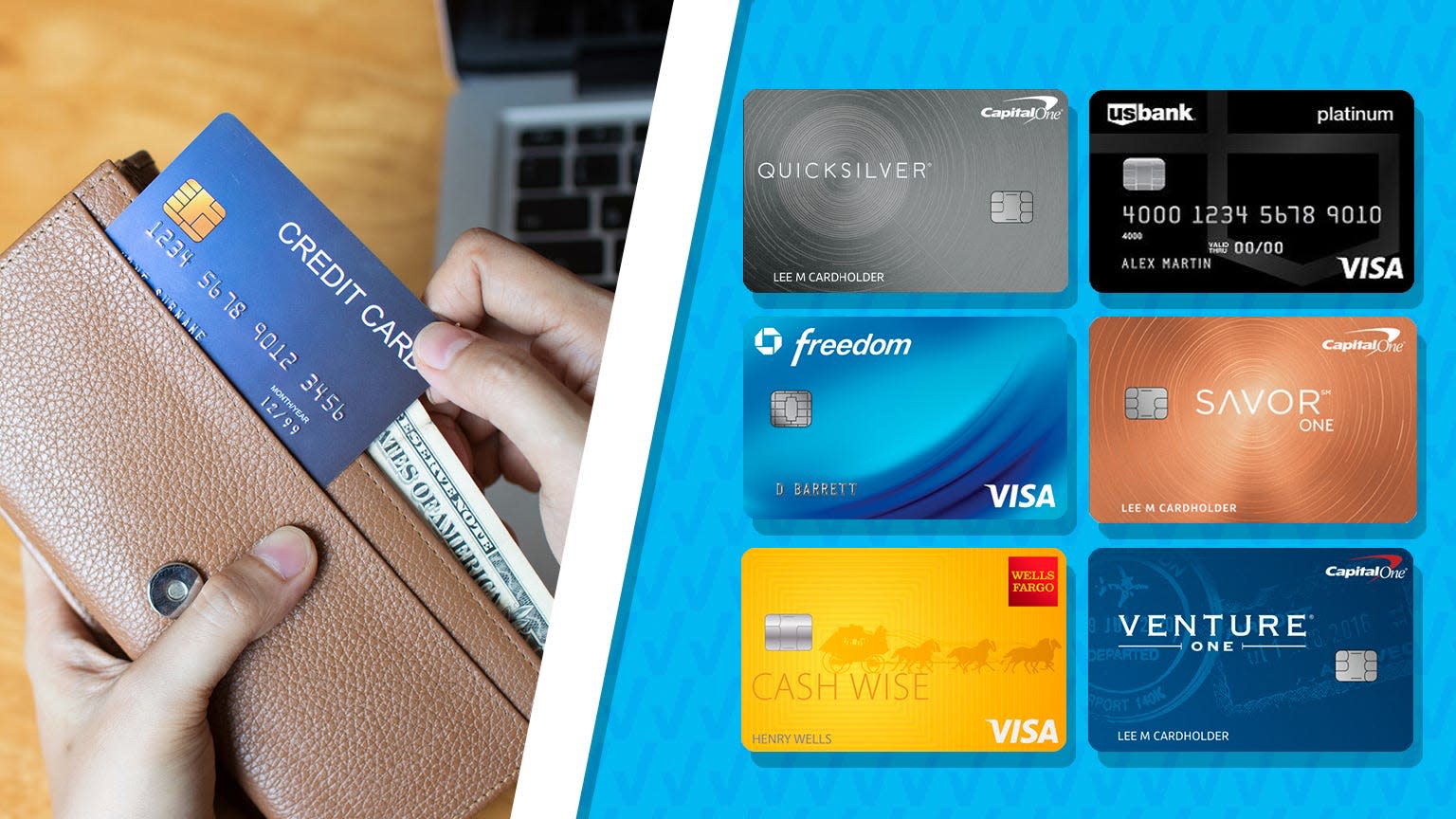